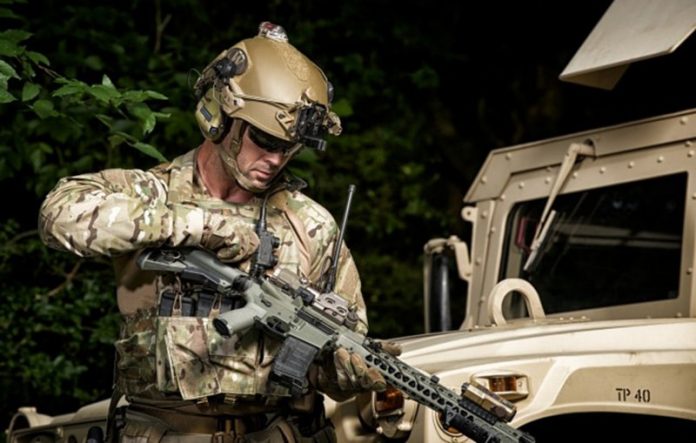 Despite the budget cuts, US Army has announced new body armor, helmets, combat shirts, and pelvic protectors. New equipment has reduced weight compared to the current kit. It allows soldiers to move more easily and provide better protection from blasts and bullets than the current kit.

The Army’s current standard issue body armor, designated as the Improved Outer Tactical Vest, was originally fielded in 2007. From then to now, many vests are approaching the end of their service life. The war experience through years taught the soldiers to seek new vest designs that would provide better protection. 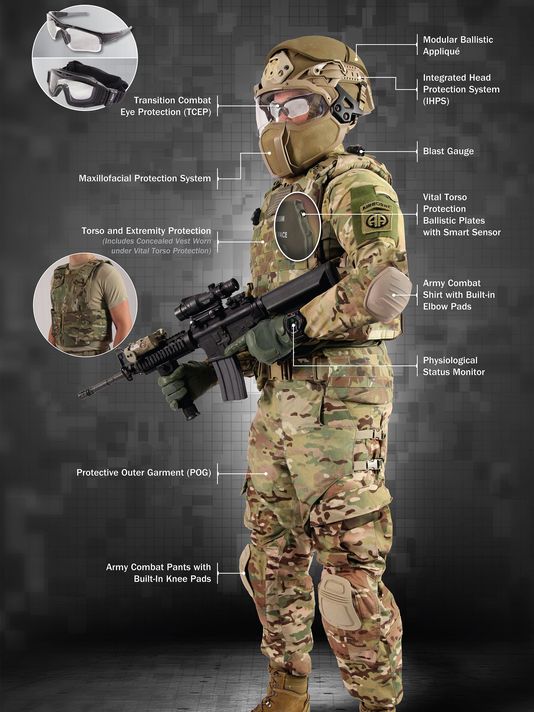 The soldiers who oversee procurement for the Army came up with the new Torso and Extremities Protection (TEP) system. It is expected to reach active duty in 2019. The TEP armor system features greater protection for soldiers’ torsos while reducing weight from an average of 31 pounds to only 23. The body armor can be further lightened by removing certain elements when greater mobility is essential, like for special forces or troops scouting enemy positions or trespassing through dangerous areas where speed is crucial.

But, the final weight could be reduced even further regarding an effort to develop new ballistic plates. The new materials for ballistic plates are going through various tests and the preliminary results perform at the same level or higher than IOTV plates and weigh 7 percent less.

The pelvic areas protection will also be improved as the IEDs greatly increased the threat to soldiers so the Army developed ballistic undergarments and overgarments, often jokingly referred to as “combat diapers,” to protect troops and decrease wounds to the groin area. 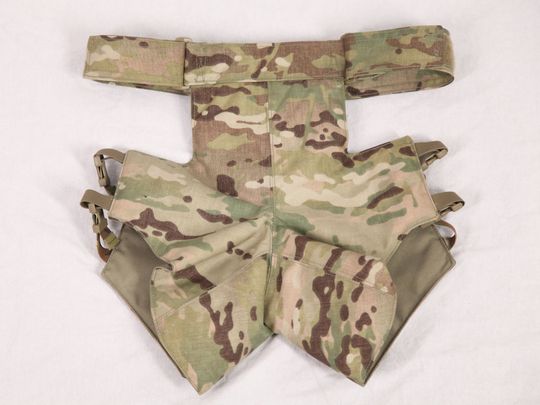 Despite the “Combat diapers” reduce injuries, they can be very uncomfortable on long patrols and chafe the skin in sensitive areas causing pain. The new Blast Pelvic Protector is a sleeker outer garment that connects directly to the body armor does not rub as badly against troops but still can cause smaller problems.

The current combat shirt will suffer biggest changes as it will be replaced with Ballistic Combat Shirt. The standard combat shirt is a very comfortable T-shirt for wear under the IOTV, but the new Ballistic Combat Shirt provides ballistic protection to troops’ arms, necks, and upper torsos without sacrificing mobility. It also eliminates the need for the bulky and uncomfortable DAPS and ballistic collars that made it hard to shoot and move, especially for the special forces branches. 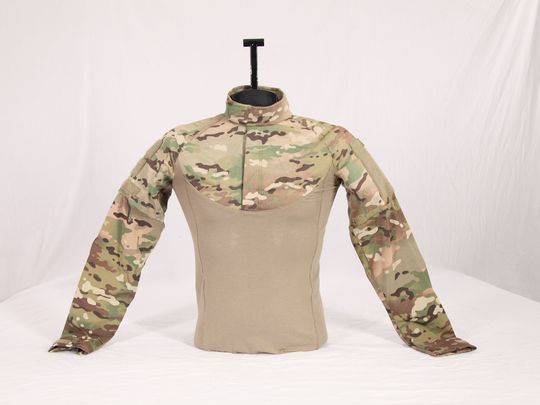 And finally, the standard Army’s helmet will also be redesigned with the aim to increase protection and reduce weight. It looks like, the new Army helmet will include various add-ons like jaw protection, incorporated eye protection, and improved night vision setups. It also could implement add-ons like special protection for turret gunners exposed to sniper fire or a facemask to stop shrapnel.