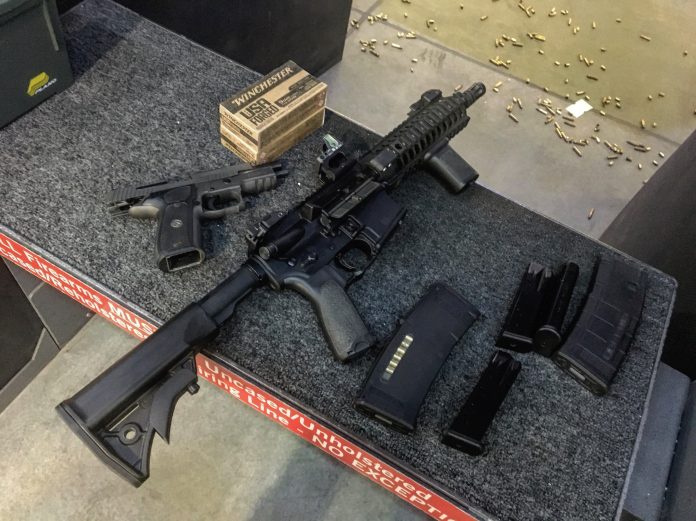 Editors Note: This article was a collaborative effort between Travis and Myself, as two Marines now onto other things we still like to keep up with what our beloved Corps is doing, especially as it concerns its armament.

For over 30 years the Marine Corps fields a pistol qualification and training program known as the Entry Level Pistol Program. It came to be in the 1980s around the same time the M9 was adopted as the new service pistol. The ELP was a standardized marksmanship test with limited tactical application. Pistols are a limited application weapon in the USMC and sadly there wasn’t much focus on handgun training for most Marines. The ELP was long due for a replacement and in 2013 it was officially replaced by the Combat Pistol Program. The CPP has attempted to modernize handgun use and place an emphasis on the tactical use of a handgun.

Keith and I both fired the new CPP qualification and wanted to discuss it here. Firing these qualifications are a great way to gauge your personal skills against an objective metric. They can help sharpen your existing skills or even teach (and expose you to) you new skills entirely. This qualification could easily be adopted for concealed carriers and police use too.

Qualifications are something different you can add to your training to have fun and add some variety to a standard range trip.

Before we dive into the CPP you should take a peek back at the ELP qualification so you can see what changed from the last established standard.

Here is the New CPP Qual 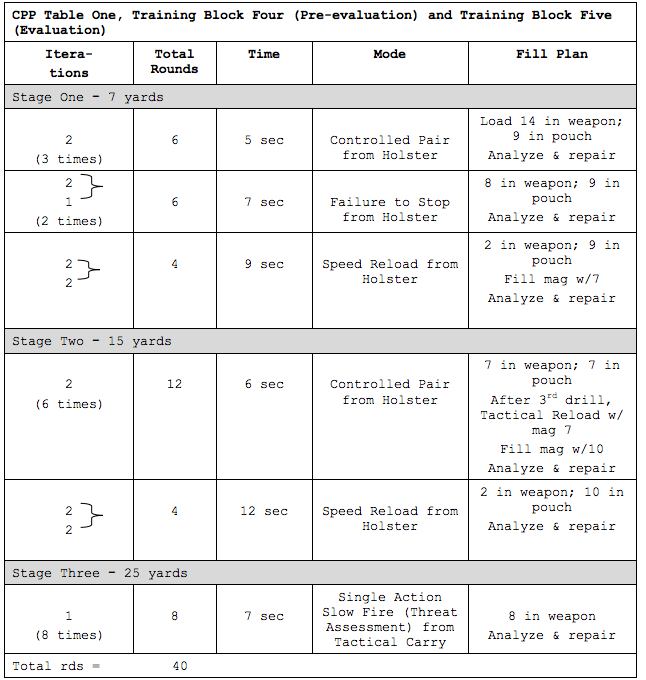 And here is our new shot placement specific target. 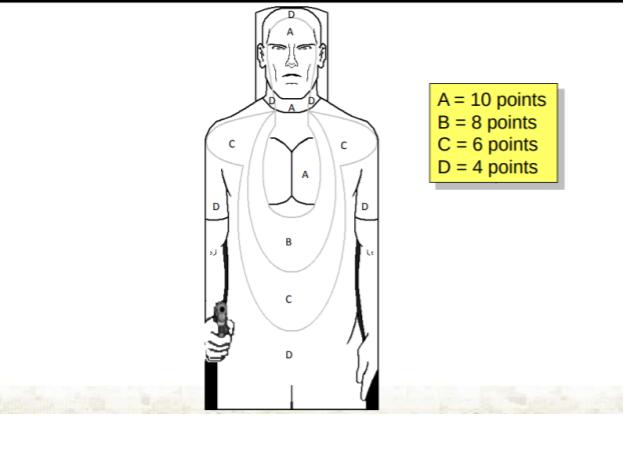 This picture is slightly deceptive in terms of what a shooter sees when the target is downrange. The target’s scoring sections are divided by subtle lines. These lines are basically invisible at the distances the shooter engages it. The target trains you to instinctively shoot at important vital areas without needing visible scoring areas which distract from the goal of threat engagement.

Scoring is pretty self-explanatory using the picture above.

Anything less than that is considered unqualified.

What’s needed to shoot the Qualifier?

The CPP requires very little special equipment to shoot. All you need is the following. 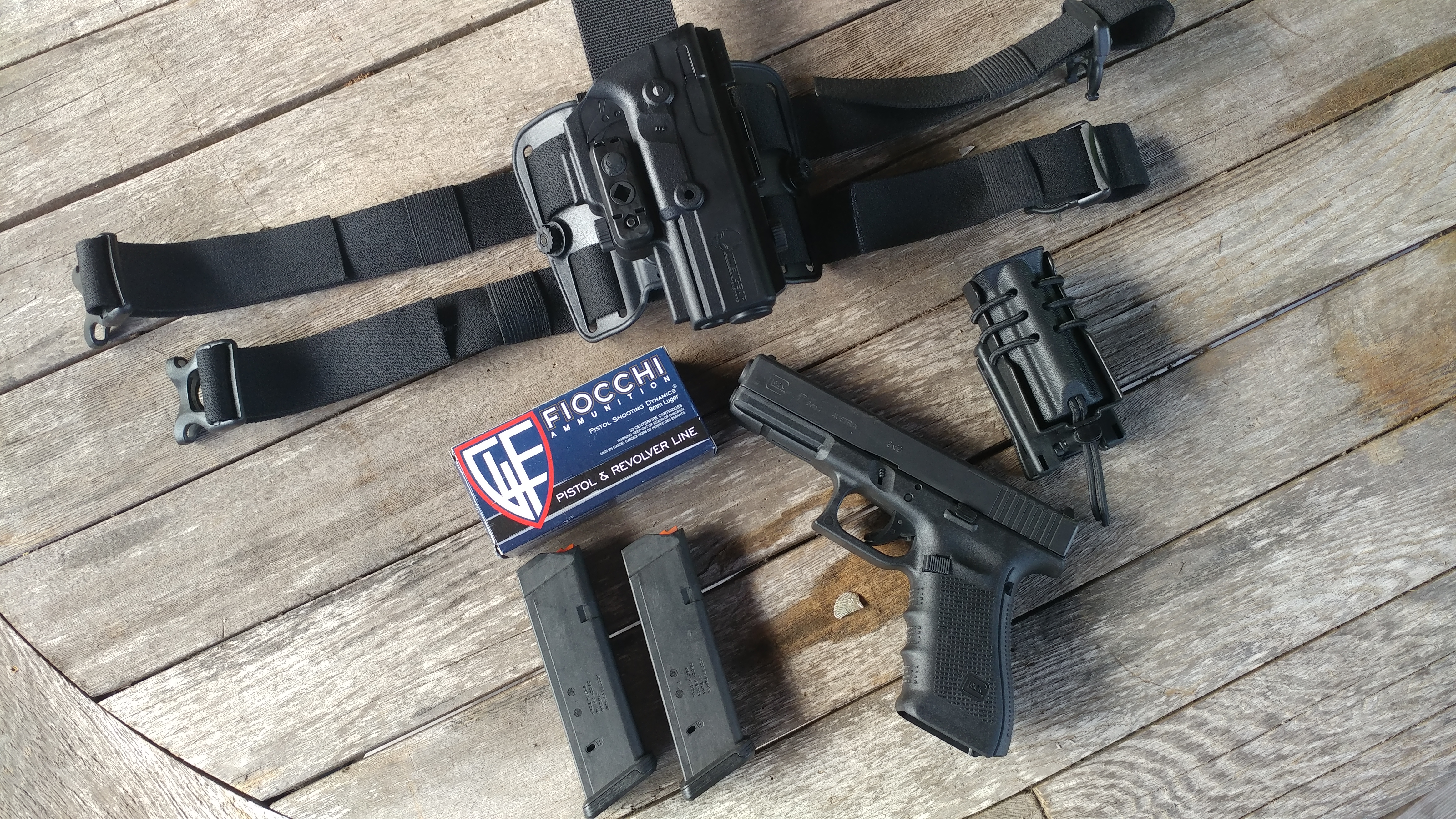 I shot the qual with a Glock 17, a Wilder Tactical Mag pouch, and my Alien Gear Shapeshift Drop leg rig. I used the Drop Leg rig because that’s the closest I have to the current issued Blackhawk Serpa holster. I ordered a dozen of the Marine Corps targets, which you can find online. Unfortunately I am not sure when they are going to be delivered. I simply replaced it with a standard man sized target with the lungs, heart, and brain displayed to exercise proper shot placement.

I went into this qual raw. No dry fire practice, no pre qual shoot, and I read the qual as I fired it. I used an app based IPSC timer on my phone to comply with the provided times. I didn’t score for the following reasons.

I will say I found this qual easy. It’s more challenging than the old course, but not difficult for an experienced shooter. The timer adds a little stress, but I still feel like I have more than enough time to make the shots. The ranges won’t stress experienced shooters much. Even without the proper target I was able to group my shots in the heart and the edges of the lungs, and had zero issues with headshots. I have no doubt I would have qualified.

At 25 yards you still have plenty of time to take a shot, but I did find the most challenge here. The reload drills offer you plenty of time. Speaking of reloads I really like that there is a reload built into 1st drill at the 15 yard line. It’s implemented naturally into the controlled pair drills. It makes the shooter stop and think. 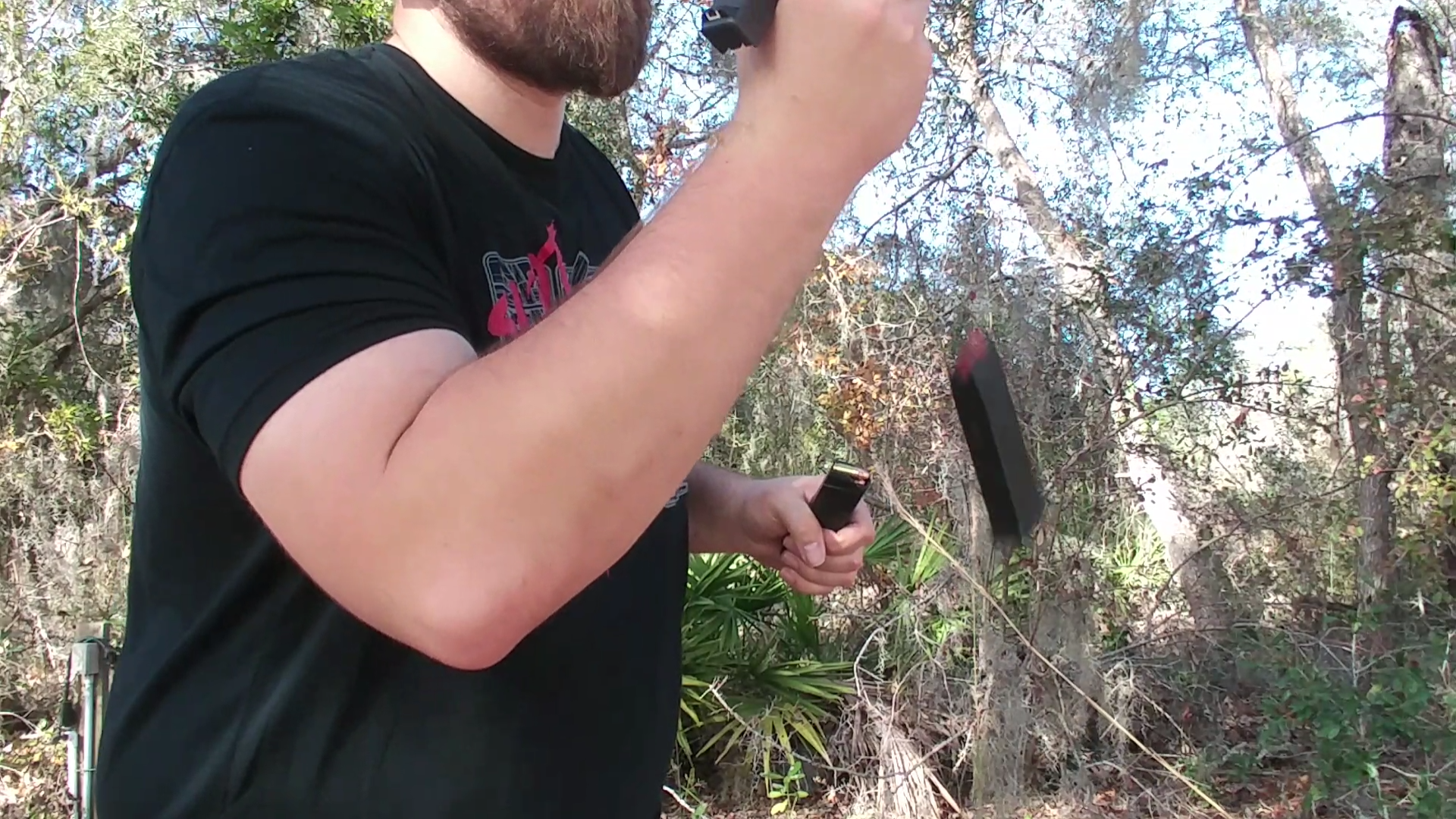 Simple reload drills prepare shooters to do reloads. There is no surprise when they come. A drill like this makes them stop, think, and reload. It begins to build the habit of naturally flowing to the reload outside of reload drills. If the qual was longer I would have liked to see more of these reloads implemented.

The use of controlled pairs and failure to stop drills are combat shooting fundamentals. It teaches shooters to control their fire, fire secondary shots, and transition to different areas on the target. I would like to see a controlled pair followed by another controlled pair. The reason being is sometimes it takes more than two shots and you may not be able to transition to a head shot. You don’t want to be so focused on shooting targets twice it becomes a training scar where you only fire twice in a defensive situation. This may be impossible due to the limitations of a qualification exercise.

I am glad they kept a somewhat longer distance portion included in this qual. A lot of focus on handgun training these days seems to be done at the 5 to 10 yard line. This may work for a concealed carrier but Marines need the ability to reach out a little further than that. Shooters shouldn’t confine themselves to artificially reduced distances thinking longer shots will never be necessary.

My final complaint is there is no implementation of the rifle. The pistol is a secondary weapon for most Marines. A portion of the qualification dedicated to transitioning from rifle to pistol would be valuable for Marine’s real world situations.

The Combat Pistol Program qualification is not designed to be difficult. Marines still don’t have a lot of time with their pistols. Most Marines aren’t coming to the Corps with a background in IPSC. It’s a weapon that’s rarely used and nowhere near as important as the rifle for Marines. This qual establishes a baseline for proficiency. It’s really hard to justify taking time away from training with long guns to make Marines John Wick with a handgun.

It does give Marines more realistic training and teaches them skills they can practice outside of the CPP in unit training. This is an excellent step forward and hopefully the Marine Corps continues to update their training as time progresses. 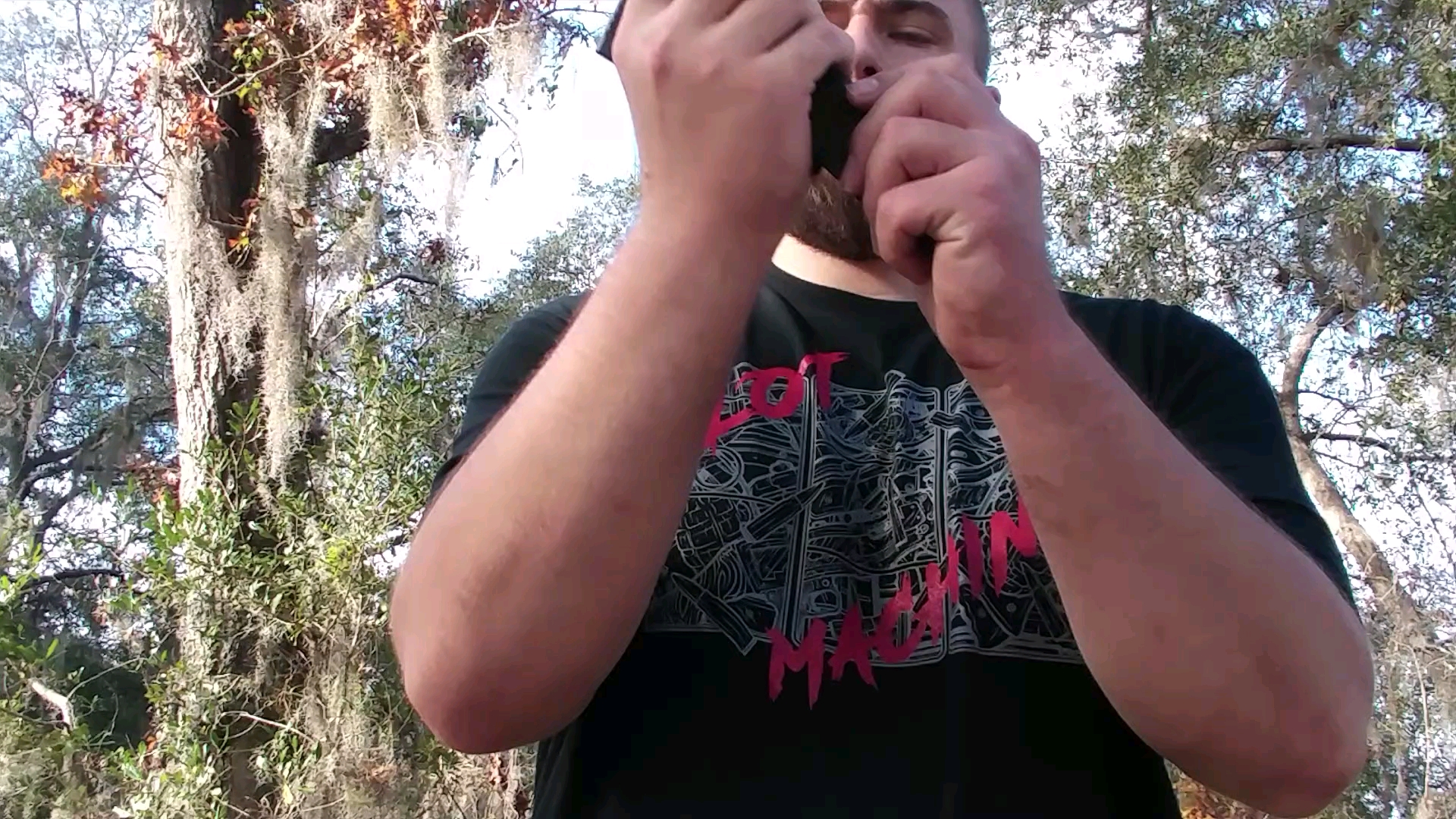 The Marine Corps offers several rifle tables, and the addition of a second pistol table could implement a number of improvements. The following are some things I’d like to see if a Table 2 was ever added.

Overall, it’s a good step forward. Hopefully it doesn’t take 30 more years to update their practices. You can read about the full Combat Pistol Program here.

So there are my thoughts, Keith?