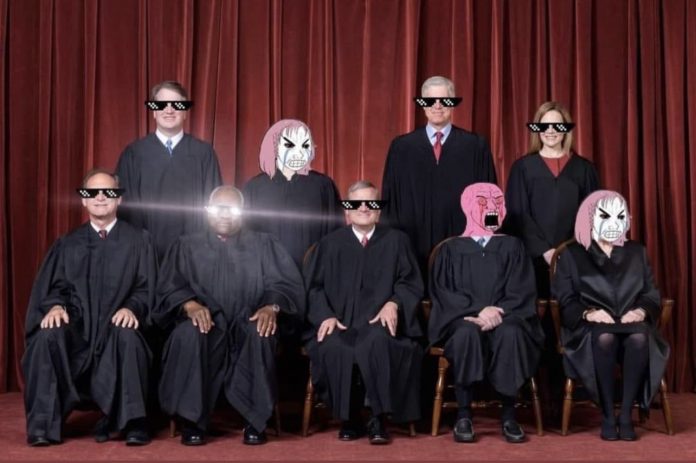 Being reported by the National Foundation for Gun Rights, the Supreme Court has allegedly given notice to the lower courts that several recent rulings of theirs must be redone under the standard affirmed by Bruen. Several lower courts have very predictably upheld rather absurdly anti-2A rulings under spurious logic.

‘It depends on what your definition of ‘Infringe’ infringes’ seems to have been the thought of the various lower courts who very predictably, by region, upheld items like magazine bans and ‘Assault Weapon’ bans, as well as shall issue carry in Hawaii.

SCOTUS granted cert in all four of these decisions, and told the lower courts “You got it wrong in all of these. We’re striking down your opinions. Go do it again, and do it based on the actual text of the Second Amendment and the history/tradition of the right to keep and bear arms.”

Essentially, those courts have to review those state laws in light of Bruen and issue new rulings using the new “text, history, and tradition” framework.

They may try to wriggle out of it (they almost certainly will) but if they obey the Supreme Court, there’s no way any of these state laws can withstand actual Second Amendment scrutiny.

We knew Bruen was big, but I expected much slower movement and far more lawsuits to be required under the Bruen standard before we saw the rulings begin to fall. Now, with the Supreme Court saying to the lower courts ‘go back and do it right’, we may see exceptional progress on the 2nd Amendment restoration around the nation.