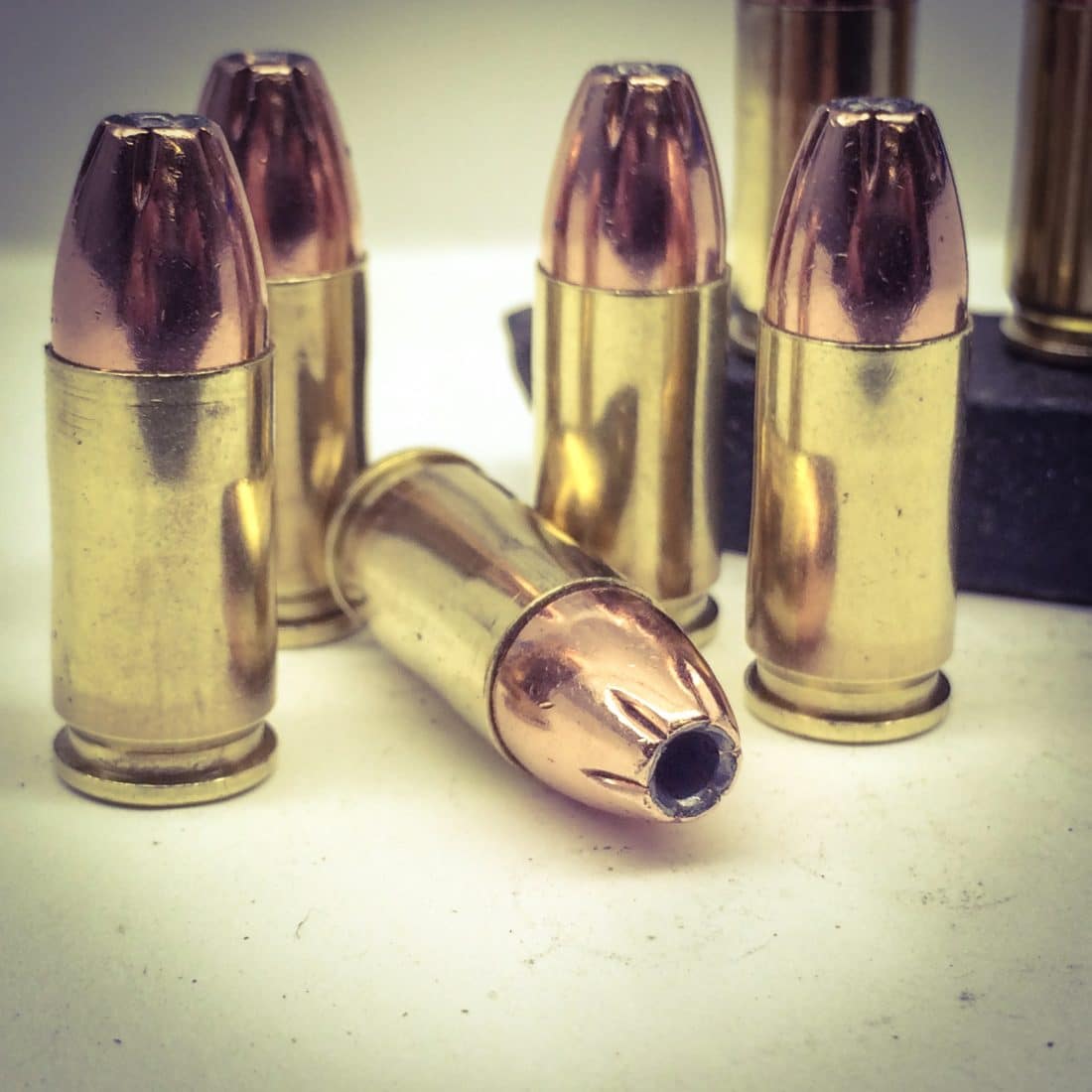 We all know that especially tactical person that preaches “Train like you fight” the same way a Stark says “Winter is Coming”. Most of us however don’t head this due to an inability to access a range that allows move and shooting or even drawing from a holster. What is worse is even the guys who spend that 300-600 on a weekend class do so with RN bullets.

I mean who can afford to go run 500 rounds of ammo that is JHP around $1 per round on top of the cost of the class?

But what makes a JHP cost so much more than a standard RN bullet? Sure the actual projectile and the new brass costs are a part of it but the biggest cost of “Defensive Ammunition” isn’t the product it’s the liability and insurance required to be maintained by manufacturers. Marketing, boxes and other things also inflate the price but the biggest difference between a $.19 reload and a $1.00 is the cost of ensuring the manufacturer against the liability associated with defensive ammo.

Competitive shooters often will prefer HP bullets as they cut a clean hole in paper and make scoring easier. There is less tearing or pulling on a HP vs. a RN and this results in cleaner easier to score targets. 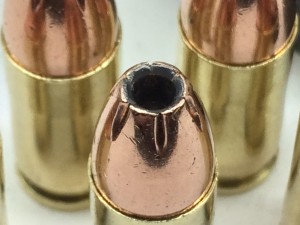 CPL holders will often train with a light charges 115 grain RN bullet when at the range due to the cost. Then they load up 124 grain +p rounds and carry that everyday. However if you are not shooting 124 grain bullets during training do you know how well your gun feeds HP rounds? Does it create additional muzzle rise or recoil that you now need to learn how to mitigate? If your not practicing with a round similar to what your carry your treading on un proven ground.

Preppers will often stock pile food and ammunition in anticipation of the worst. Regardless of what it is your prepping for is all the ammo your hoarding RN? Sure RN works and will cause a bad day for anyone shot by it hell our military uses it. What if you could get the same or even similar defensive round for just slightly more than RN bullets? You could buy 3,000 rounds of 9mm 124 grain JHP for less than the cost of 1,000 rounds of defensive ammunition.

We have shot 100 rounds of the ammo over the last week and the results are on par with the HST and Speer Gold Dot we have tested. It is not as hot as the Speer is but when shot into a stack of newspaper we found these bullets opened up nicely. They offer a flowing pattern on par with most defensive grade ammunition we have shot over the last few years.

I would not carry this as a defensive round that would be irresponsible but I have no issues training with these rounds during handgun classes or when hitting the range. Further I already picked up my first case to store away for those rainy days where ammo can be hard to come by.

You can purchase directly from Detroit Bullet Works if interested here: http://www.detroitbulletworks.com/9mm-124-grain-jacketed-hp/