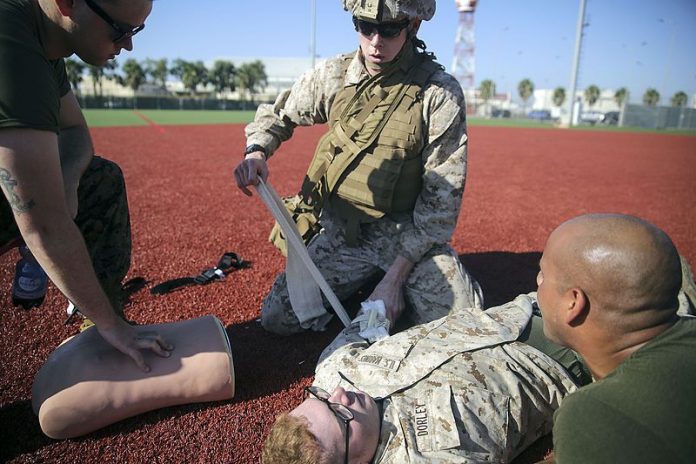 The internet is a fantastic place, and it provides you an outstanding amount of free information, and I mean college-level education on certain subjects. However, on the flip side, there is also a lot of bullshit out there. Some provided by ignorance, some information is just outdated, and some is purposeful misinformation aimed at selling a product. Medical gear of any kind is a product that should not be subject to bullshittery. Products like tourniquets, unfortunately, seem to be plagued by snake oil information. The good news is we have the CoTCCC.

The CoTCCC, also known as the Committee on Tactical Combat Casualty Care, is a Department of Defense committee formed in 2002 and has a legacy far beyond that. The CoTCCC is a committee made up of doctors, nurses, medics, PAs, and more who study traumatic injury and suggest the best practices for trauma care in the field. TCCC is all about giving soldiers, sailors, airmen, and Marines the tools they need to save lives on the battlefield and conduct prehospital battlefield care.

The CoTCCC is responsible for the gear servicemen find in their IFAKs. They are a great group of people who do amazing work. They deserve all the credit in the world, and their work has saved countless lives. Since the beginning of the GWOT, their work has been published and studied the world over. Their work has translated to the law enforcement realm as well as to us good ole civilians. Their guide books offer lots of excellent information, and for the purpose of this article, we are going to talk about their views of tourniquets.

Why You Should Care About the CoTCCC

If everything I just said above isn’t enough to convince you of the CoTCCC’s effectiveness, then we have plenty to talk about.

In the push to Bagdhad, an Army surgeon published an article in Army Medical Department Journal proclaiming that, “Tourniquets played a decisive role in quickly and effectively stopping hemorrhage under fire and keeping a number of Soldiers with serious extremity wounds involving arterial bleeding alive until they could eventually undergo emergent surgery at the Forward Surgical Team (FST).” The author also stated that “The adoption and implementation of the principles of TCCC by the medical platoon of TF 1–15 IN in OIF 1 resulted in overwhelming success.”

The 75th Ranger Regiment achieved the lowest preventable death rate in the history of modern warfare through the Ranger First Responder program. This program was built on the principles taught and established by TCCC.

The CoTCCC and the use of tourniquets dropped the rate of death by hemorrhage from 7.8% in Vietnam to 2.6% of all combat casualties up until 2011. That’s a 67% drop in fatalities, and if that doesn’t sell you on the effectiveness of the CoTCCC, then nothing will.

Also, keep in mind they are working within the military, an organization that runs slowly and inefficiently. That makes their work even more impressive in my eyes.

There are various different kinds of tourniquets out there, and today we are specifically talking about non-pneumatic tourniquets. For a very long time, the CoTCCC suggested only two tourniquets, the CAT and the SOF-T. Both were proven in the field, and I bet any person who served in the military is at least familiar with one of the two. In May 2019, the CoTCCC published a new list of approved tourniquets.

The list still includes the classic CAT and SOF-T, but we are now also seeing the following:

I have no opinions on the new tourniquets, and it wouldn’t matter if I did because I don’t know jack compared to the CoTCCC. Personally, I use the CAT and have lots of training on it, and I own several CAT Gen 7s, as well as multiple means to carry them. 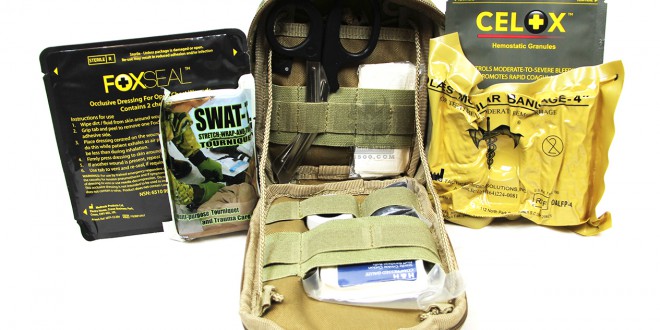 My opinions don’t matter, but other studies have been conducted. Here are a few links worth browsing on the SAM and TMT tourniquets. The CAT seems to outperform the SAM, but the TMT and CAT seem to both be tied for effectiveness. One study points out that the Ratcheting Medical Tourniquet may be more effective than the CAT.

What if a Tourniquet isn’t Approved?

Simply put, if a Tourniquet isn’t CoTCCC approved, I wouldn’t recommend using it. That’s not to say it’s a bad TQ, but it’s not an approved one and TCCC approval does matter. Some companies are selling hogwash, and if it’s been around for a few years now and hasn’t been approved by now, it’s likely worth dropping from your kit. 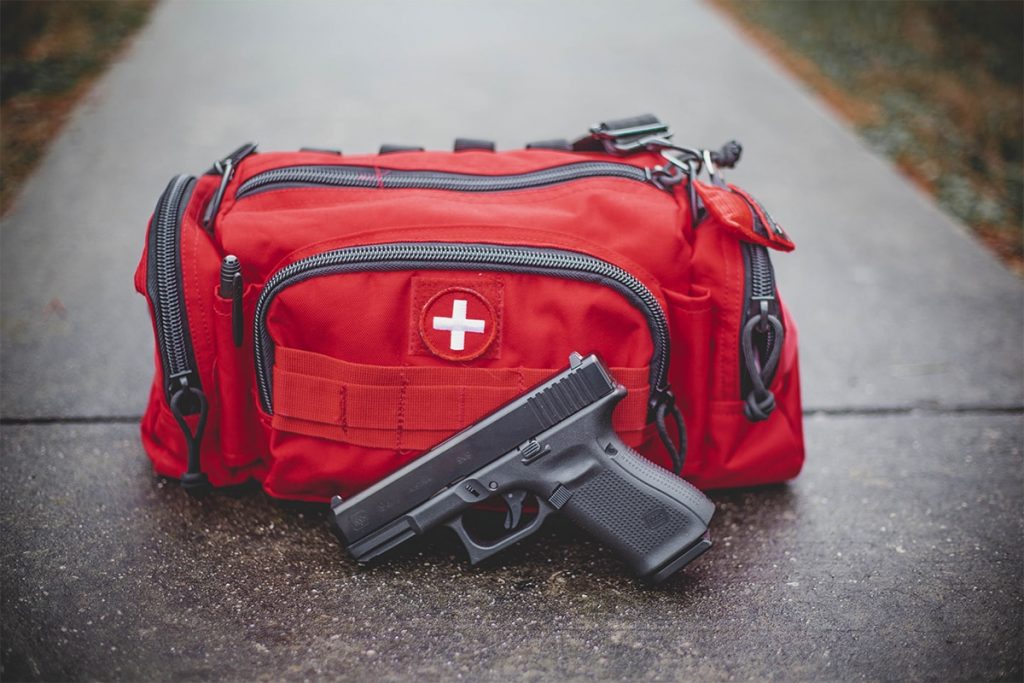 Most tourniquets will work in a controlled environment and even under a doppler in controlled conditions. That doesn’t make it battlefield ready or even civilian first aid ready. Has there ever been a first aid condition under a ‘controlled’ environment?

Stick with proven life-saving options, which are all approved by the CoTCCC. I feel for entrepreneurs in the medical world. The difficulty in getting their gear tested and approved is high. It’s a tough market that won’t and shouldn’t change for them. Stay safe and stop the bleed.