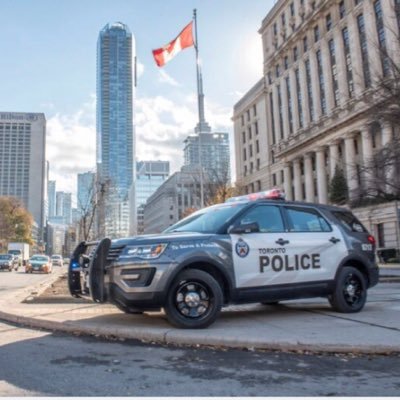 This one… probably works? It might be just as crusty as the others, but with all the tactical electrical tape, it’s hard to say.

Lastly, this is a favorite. Too new to be a relic of Benedict Arnold, too old to be legally considered a firearm by the ATF. To be fair, they have taken some legitimate, functional, modern firearms off the streets but what does it tell you about strict gun control, if you’re constantly catching criminals with guns? We would consider that a clue, but alas, we aren’t the detectives here.

Note: In looking for photos of this hilarious bullshit, we noticed that the guys over at Guns.com did a very similar story back in April, so give them some love if you want to see more, and check out the cooler stuff TPS netted in their quest to rid their city of curios and relics.
https://www.guns.com/news/2021/04/22/gun-control-toronto-police-boast-ridiculous-street-trophies