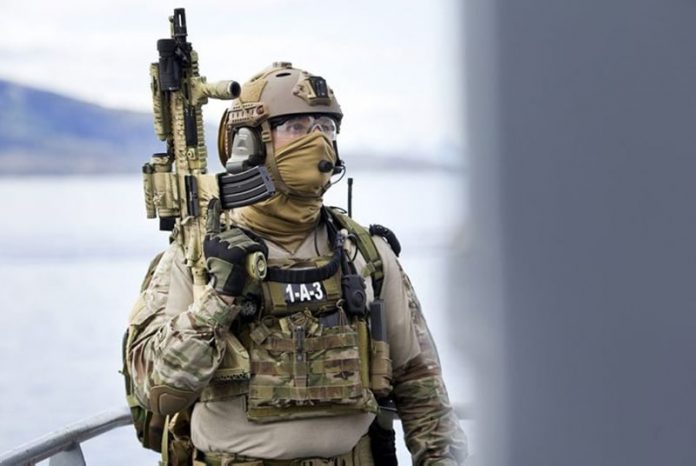 Here is a new top 10 list of most dangerous special forces around the world with a brief description of each. The list is derivated as a result of independent research based on the history, missions, training, equipment and the strength of the homeland. 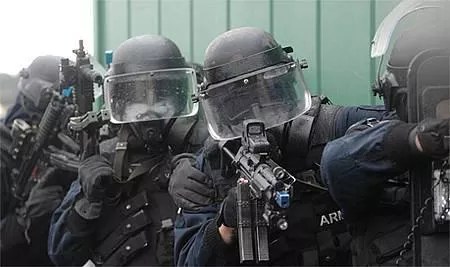 Marine Jaeger is one of two special force units in Norway. The Marine Jaeger have their own under the Defence Command North (Forsvarskommando Nord). They can be compared to the British SBS (Special Boat Squadron) and the US Navy SEALs. Every second year they go to train with the Navy SEALs. Their primary missions are deep penetration reconnaissance and sabotage on enemy naval installations. 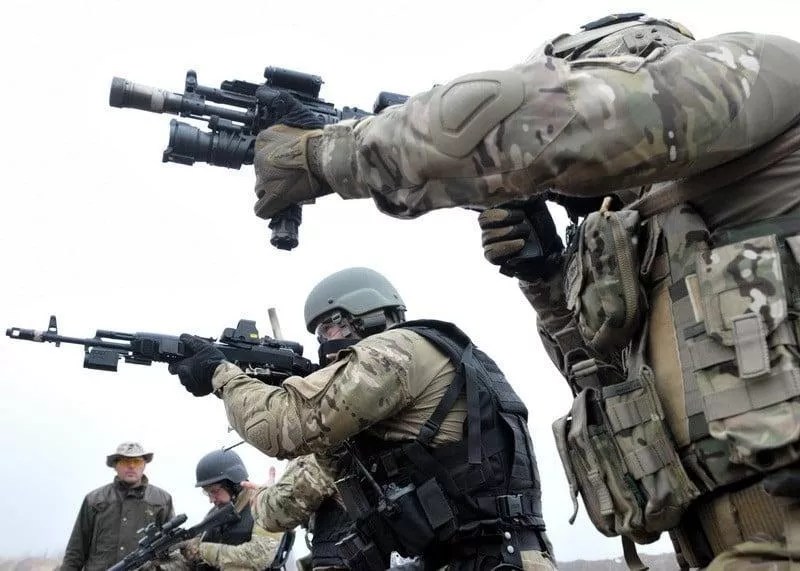 Alpha Group (Alfa), also known as Spetsgruppa “A”, is a special unit within the Center for Special Operations of the Russian FSB. Alpha’s are the most famous special force in Russia, founded in 1974. They are the guards of the Russian state and its security, the most powerful unit in the country and among the main forces that have ensured the Olympics in Sochi.

KSK Kommando Spezialkräfte (Special Forces Command, KSK) is elite special forces military unit composed of special operations soldiers handpicked from the ranks of Germany’s Bundeswehr and organized under the Rapid Forces Division. KSK has received many decorations and awards from NATO, the United States, and its affiliates and KSK operatives are frequently requested for joint anti-terror operations, notably in the Balkans and the Middle East. 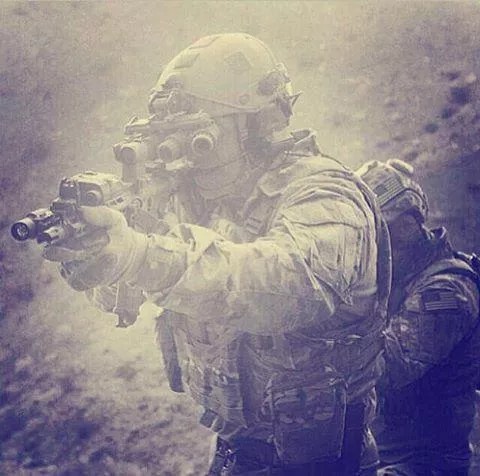 You knew these guys were going to have to show up sometime. DEVGRU is a tier 1 American Special Operations Group created After Operation Eagle Claw which has achieved near-mythical status. This in part is thanks to Operation Neptune Spear – the mission in which SEALs flew into Abbottabad, Pakistan in May 2011 and killed Osama Bin Laden, the leader of Al Qaeda. DEVGRU is elite and the physical and mental strength required to make it in this force are ridiculously high. Training behind as an average tier 2 SEAL which takes over two years and most applicants can’t even get past the physical qualification test which involves a lot of swimming, push-ups, sit-ups and running, all accomplished in a very strict time limit.
Get past that and you enter general training. Pass that and you move on to SEAL qualification training which then opens the door to specialized training. All of this ensures that SEAL members are physically and mentally as tough as nails and capable of undertaking the most difficult operations in the world, wherever that may be. After a few years in the teams, SEALs are selected by DEVGRU instructors that fit all criteria, they then begin a three-week physical fitness exam and a two weak mental wellness check. Less than 20% make it last this block alone , the ones who do move onto selection which according to Mark Owen’s book ‘no easy day’ takes up to six months.

Once completed , less than 5% are left standing of which instructors may only pick up to one or two to actually join the highly elite team although the entire graduating class could also be chosen , it all comes down to how the instructors think you did. 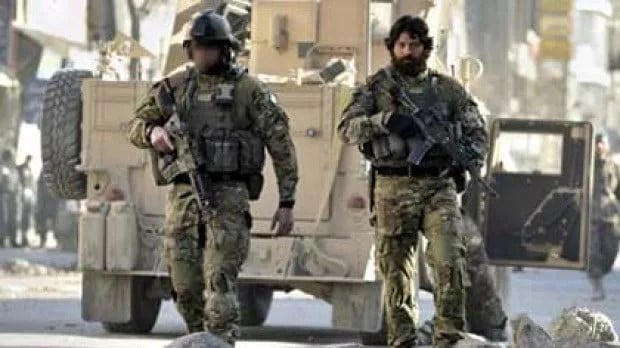 New Zealand Special Air Service are often seen as the toughest unit in the New Zealand Army. They were formed on July 7, 1955, and it is also abbreviated as theNZSAS. As their name suggests, they were closely modelled on the British Special Air Service (SAS). Their history traces its origins to the Second World War and the famousLong Range Desert Group that a number of New Zealanders served with.

A squad of elite warriors in the Canadian Forces (CF) is working under the name of Joint Task Force 2 or just JTF2. Their operations include counter-terrorism operations and armed assistance to other government departments in a military manner. 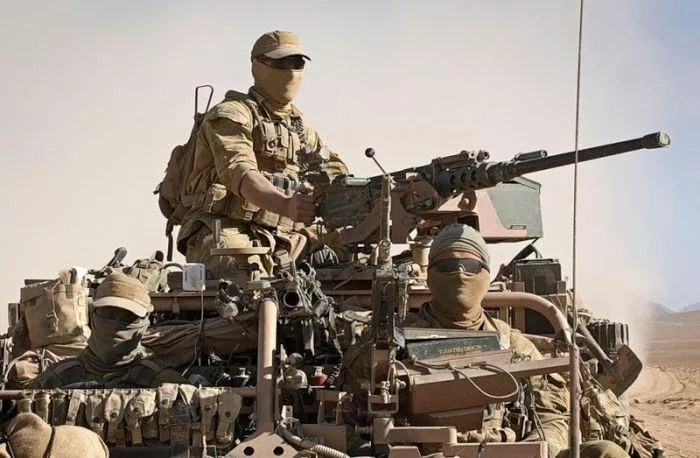 After the dramatic events of 11 September 2001. year, the Canberra government has decided to increase its military instrument to fight against terrorism by setting up two of the people for special tasks, which are joined to the existing Special Air Service Regiment (SASR), the only real component Special Forces (per NATO standards) Australian armed forces. 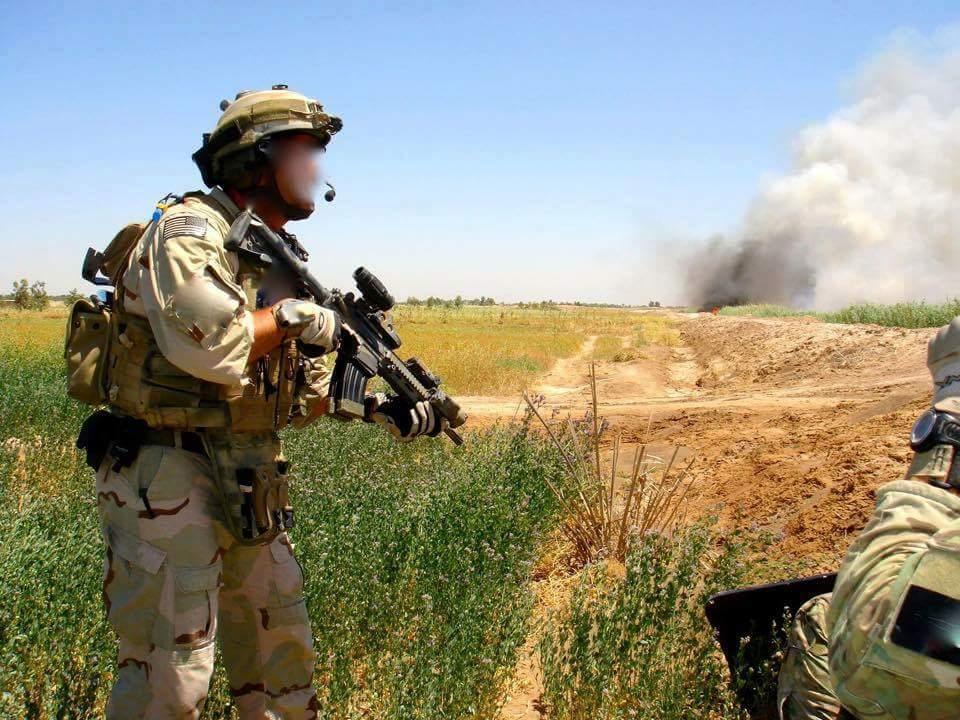 The full name of this group is the 1st Special Forces Operational Detachment-Delta. In addition to counter-terrorism operations, Delta Force can also take part in hostage rescue, raids, reconnaissance and less covert direct action operations. The group was formed in 1977 as a result of an increasing number of high-profile terrorist operations. Since then it has been composed largely of soldiers who have served in US Special Forces like the Green Berets or 75th Rangers. To be considered for training, potential candidates must be male, at least 21 years old, score highly on an aptitude test and be between the rank of corporal and master sergeant.

A series of grueling physical and mental tests all copied and based on the SAS training and selection process, coupled with its own added mix of physical and mental tests aim to weed out the weak. Allegedly, the dropout rate of Delta has been reported at almost 96% (considered one of the toughest if not the toughest training cadres in the world) to the 6 month-long training course coupled with the original year and a half training procedures of the enlistees original MOS. Delta force won a unit citation in 2012 for the assault on an enemy compound that previously the SAS could not take due to a casualty they took on the way. Delta remains the Americans most heavily guarded and secretive Black Operations unit with missions from the United States to Europe into Afghanistan, the Middle East, and Asia. Delta Force missions remain a heavily guarded secret , most of which have never been released. Rest assured , wherever the US or its allies find themselves , we can assume they are right there too! 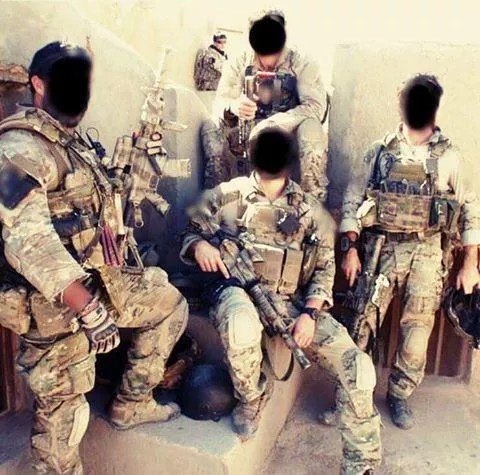 The Special Air Service (SAS) is a special forces unit of the British Army. The SAS was founded in 1941 as a regiment and later reconstituted as a corps in 1950. The unit undertakes a number of roles including covert reconnaissance, counter-terrorism, direct action, hostage rescue and human intelligence gathering. 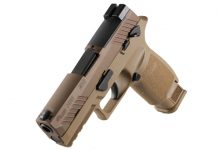 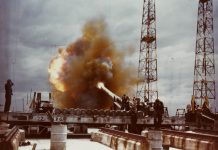