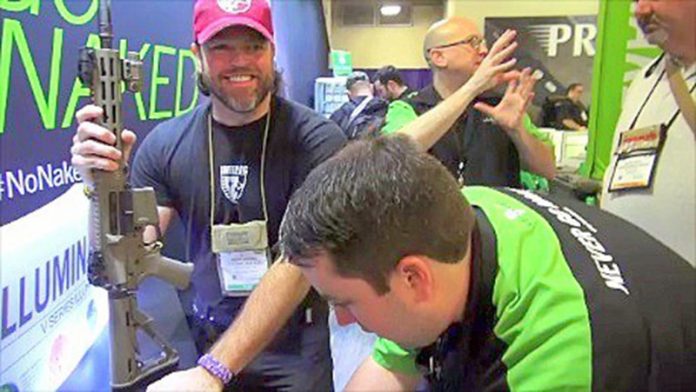 Big news dropping in this episode of Talking Lead. Casey & Zach with Nordic Components joins Lefthand to make two really big announcements. We are very proud to announce Nordic Components as Talking Lead’s Main Show Sponsor! … and we’ve been waiting for months to make this B-I-G announcement … Nordic Components has released their own line of complete AR rifles beginning today March 7th 2016 in 5.56, 300 Blackout, .22cal, & .308!!  Go to www.nordiccomp.com to pre-order yours now.  The guys hang around for more fun with the Jackwagon Train & Zach gives us a new Fact To Fight The Myth.  The Trivia winner for the MultiCam Trivia question from Episode 139 is announced, is it you?  The High Threat Concealment Trivia is still up for grabs with a holster and belt going to that winner…plus Casey & Zach give us a new Trivia question with an awesome prize for some lucky LEADHEAD… 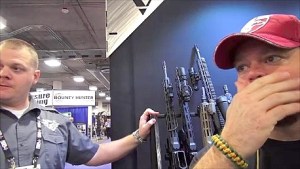 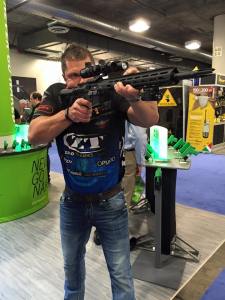 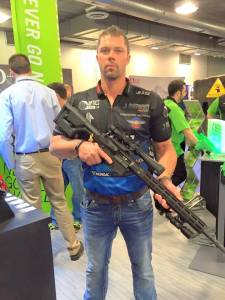 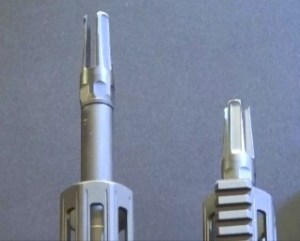 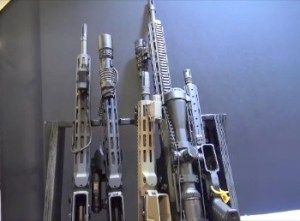