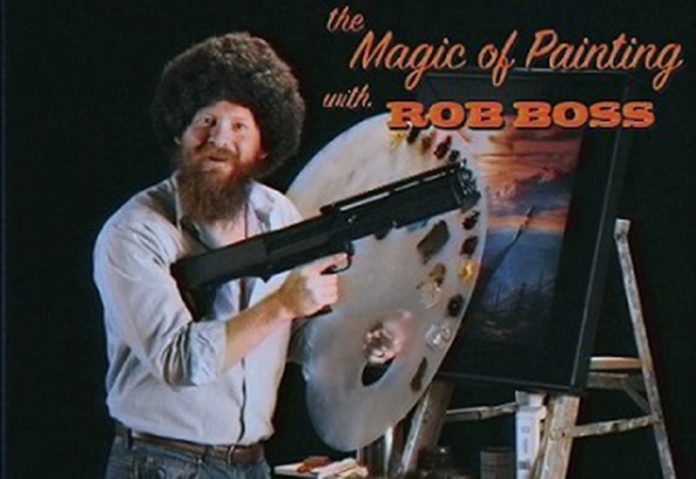 This week Lefthand kicks off 2016 by having Tactical Walls’s Tim Matter and Sonoran Desert Institute’s Zeke Stout aka “Squatch” join him on the show!  Tim and Zeke tell us about their Holiday’s. Tim talks about their new lock systems. Zeke gets us caught up on what’s new with SDI and his and Chad Hoover’s (Hook1) new Radio Show “Outside In”. We missed him last time Tim was on the show but not this week, Rob Boss makes an appearance and tells us about his latest antics and how he really feels about Tim…New Jackwagons and Facts To Fight The Myths 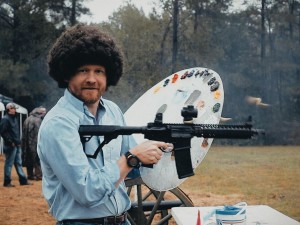 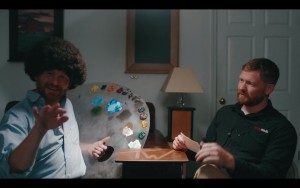