Pro 3-Gun Nation Star Jesse Tischauser joins Lefthand this week.  Jesse Tischauser is a 3-Gun Nation Pro Shooter for Rhino Arms, Optics Planet, Freedom Munitions, Nordic Components and J Dewey Rods…We get to learn more about the person behind the shooter as Jesse is subjected to the “first time” guest line of questions and later Jesse gets the chance to throw a Jackwagon on the Jackwagon Train as it circles around the Lead-quarters studio.  The winner of the Nordic Components MXT Shotgun extension kit is announced and Jesse gives us a new Sonoran Desert Institute Fact To Fight The Myth…and whole lot more in between… 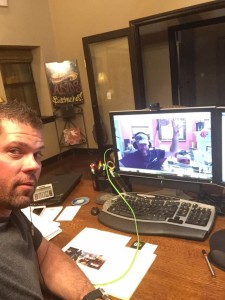 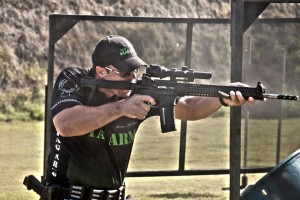 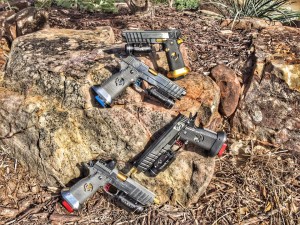 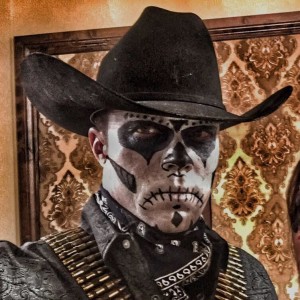