If you’ve been shooting for a few years now, you know that ammo droughts come and go. They occur whenever something upsets the balance of life. In 2020 we had massive upsets to the balance. You got the joy of COVID, the riots, and then a Democratic President-Elect. Just one of these things can kill the ammo supply, and we got three in a row. Heck gun supply is dead, from shotguns to 80% lowers. Going into 2021, finding ammo is pretty tough, but as an experienced shooter and drought survivalist, I do have a few tips and tricks I live by.

Gougers, Scalpers, whatever you call them, often have a store of ammo or buy up a ton of ammo at a time and resell it at a crazy markup. This year we’ve seen people in literal ammo vans selling cartridges like some kind of Libertarian ice cream man. People like to blame them for ammo’s price, but ultimately it’s on the people purchasing the ammo. Finding ammo is tough, but this drought will last longer if people buy ammo at these crazy costs because it will fuel the resellers. 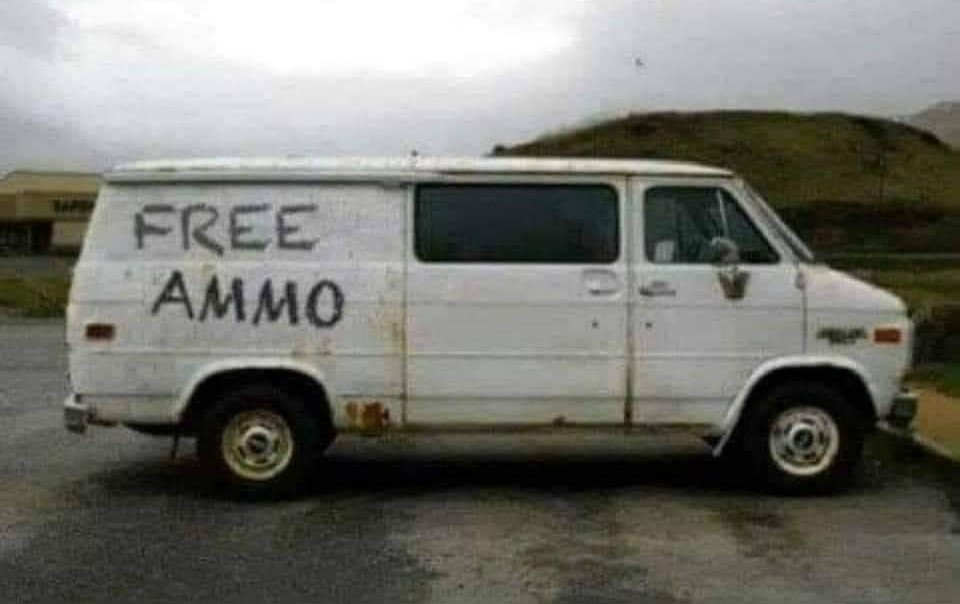 I know it can be challenging, but let these people sit on their stupid investment. We can self-correct this action and prevent it for future ammo droughts.

Online ammo stores can be fantastic because of live inventory updates and the fact you don’t have to put pants on to buy ammo. Finding ammo online is much quicker than searching store by store. I also tend to avoid dedicated gun websites because their prices have risen quite a bit. 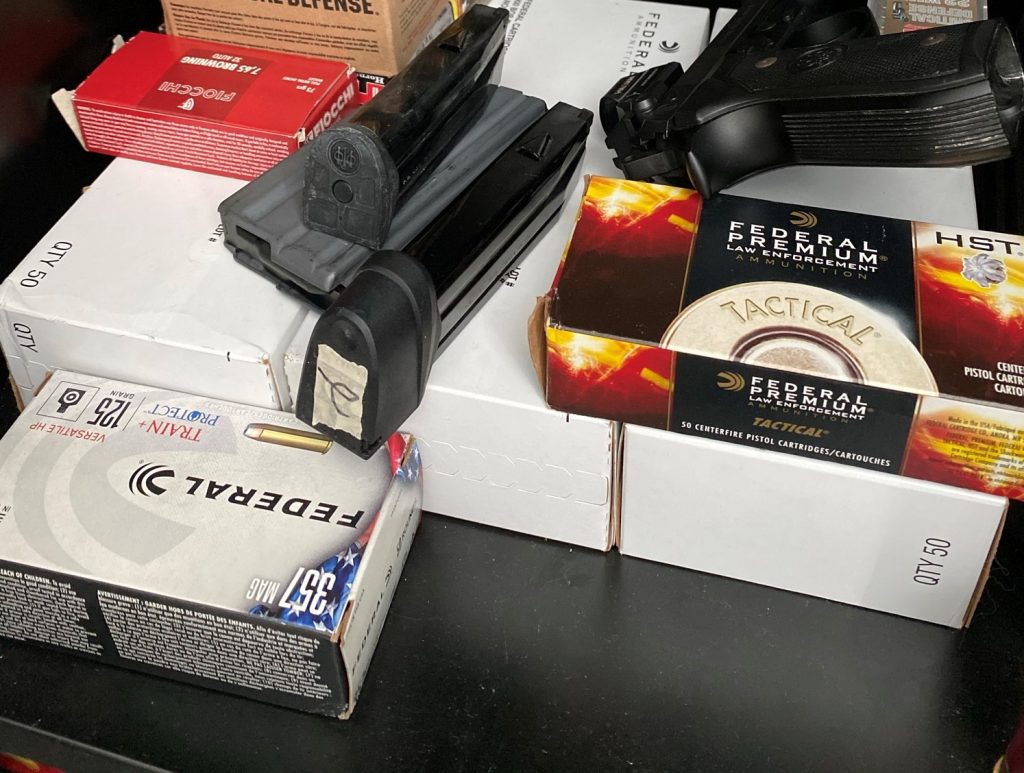 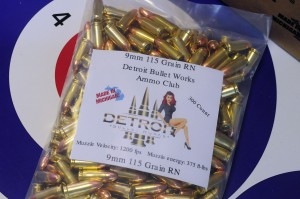 Aggregators are your best friend. Gun Bot works to aggregate ammo sales from various companies and presents them to you in one long list with links to jump to. You can search by caliber, and find what you need over dozens of websites. With the current crop of people purchasing ammunition, the website has some trouble staying updated, but they typically work well.

Traveling through a small town and spot a gun store? Swing in. The same goes for archery stores, outfitters, and beyond. Stop and look everywhere you can. Often rural hardware stores carry ammo; heck, in the south, our gas stations have it. Stop and look, and look hard and look everywhere. I just bought an old bulk box of Aguila 22 LR for 30 bucks at a small outdoors store that didn’t even sell guns.

Let’s talk about social engineering, which sounds almost corrupt, but it is a fancy way of saying be a nice person. Make friends with the folks at your local gunshop. At this point, it’s likely hard for them to get inventory, so if you can buy the occasional piece of cleaning gear, magazine, or accessory, you’ll probably make a good impression on them. That’s great because it might allow you to ask to get a call when they get ammo in or have them hold a few boxes for you. 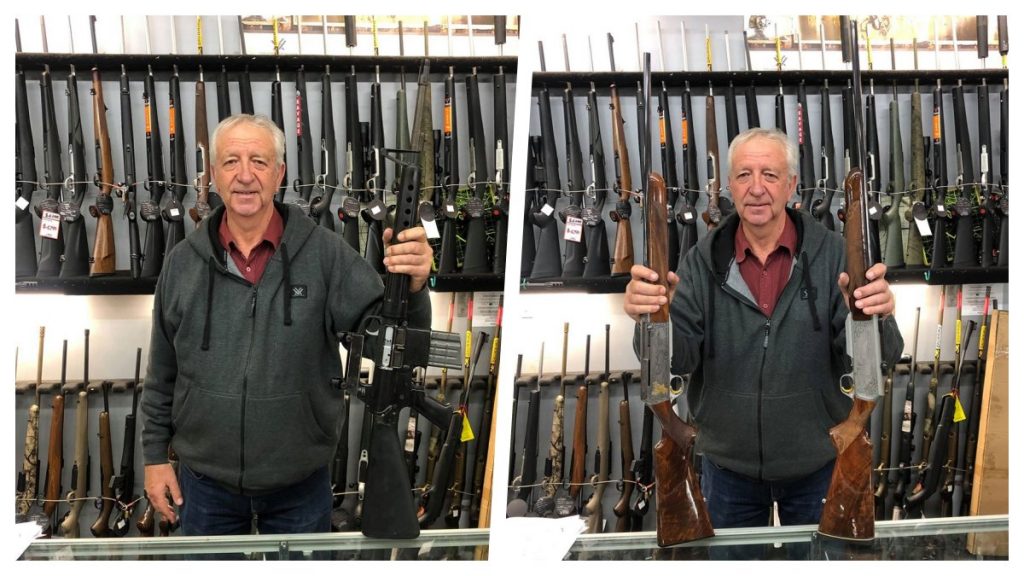 Be friendly, don’t point guns at them, and try not to spend their time looking at a dozen weapons you aren’t going to buy. Running a local gun store is a tough business, so not being an ass is a valuable commodity. Be friendly to your local gun store owners and employees.

Finding ammo in 2021 isn’t going to be easy. Vista has a year backlog, Remington died at the wrong time, and we have 8 million new gun owners. Not only do we have a ton of people buying ammo because of pandemics, elections, and riots, but new gun owners are also filling their carts. That’s good and bad. New gun owners could become new gun voters, but that also means a helluva lot of people are buying ammo. 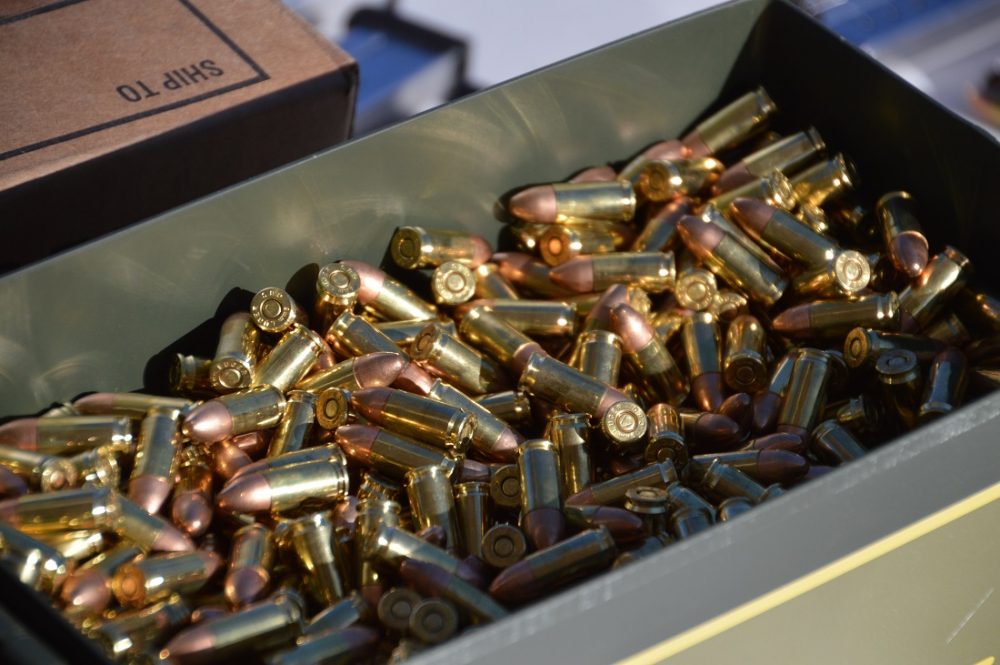 When this drought is over, buy a box once a week or so, and you’ll be surprised at how quickly you go from some ammo to what the media would call an ‘arsenal.’