I love the firearms community and industry. I really think it’s one that is unlike any other. It’s full of great people, hard-working people who love our rights. Sadly, on the flip side, it’s an industry and community that is full of cringe. We’re not the only ones, take 10 seconds looking at gaming and you’ll see plenty, but we have it. Not everyone, but plenty of people are out there making us all look cringy. Regardless of how you feel or what you think, all gun owners are representatives of other gun owners. So today, I’m taking a bite out of cringe…or at least trying to.

Editor’s Note: For our older readers less familiar with the lingo of the youths, cringe is the modern format combination of looking and acting both tacky and ignorant.

I love the Punisher. Garth Ennis and his Punisher Max run rules, and so does Punisher: Born. I even enjoyed the Netflix series. However, the Punisher doesn’t belong on your gun. Unless you are a special ops veteran whose family has been murdered and you’re out seeking revenge, ditch the Punisher backplate. The internet ruined it.

Actually, go beyond the Punisher, you’re not Deadpool, and you’re not a Mandalorian either. I remember groaning when the “Weapons are part of my religion” line got spoken because I knew exactly how the cringe parts of the gun community would take it. I’m not saying don’t have fun. I’m saying stop making an overplayed meme your whole gun owner personality.

I was guilty of this. Once upon a time, I named my issued M240. In my defense, I was a young idiot. Naming your gun is one of those things you should grow out of quickly. It’s a gun, it’s an inanimate machine, it doesn’t have a personality, and it doesn’t need a name.

If you need to name something, go to an animal shelter, I’m sure they have a dog, cat, or iguana you can adopt and name. The exception is if it’s punny. Calling a Desert Eagle a Deagle or a Mosin a garbage rod is one thing, but calling your AR-15 Lucille is cringy, and you’re not Negan.

(The only exception is Gerry Blair naming his ten gauge Moose Dick.)

Stop Putting Melee Weapons on Your Gun (Except Bayos)

Bayonets are a natural extension of your long guns and have a long history of putting people into the ground. Outside of bayonets, ditch the melee weapons on your guns. Knuckle dusters as grips, Grip Knives, and stocks that double as axes are stupid. Be an adult and attach a flamethrower to your AR-15 as George Washington intended. 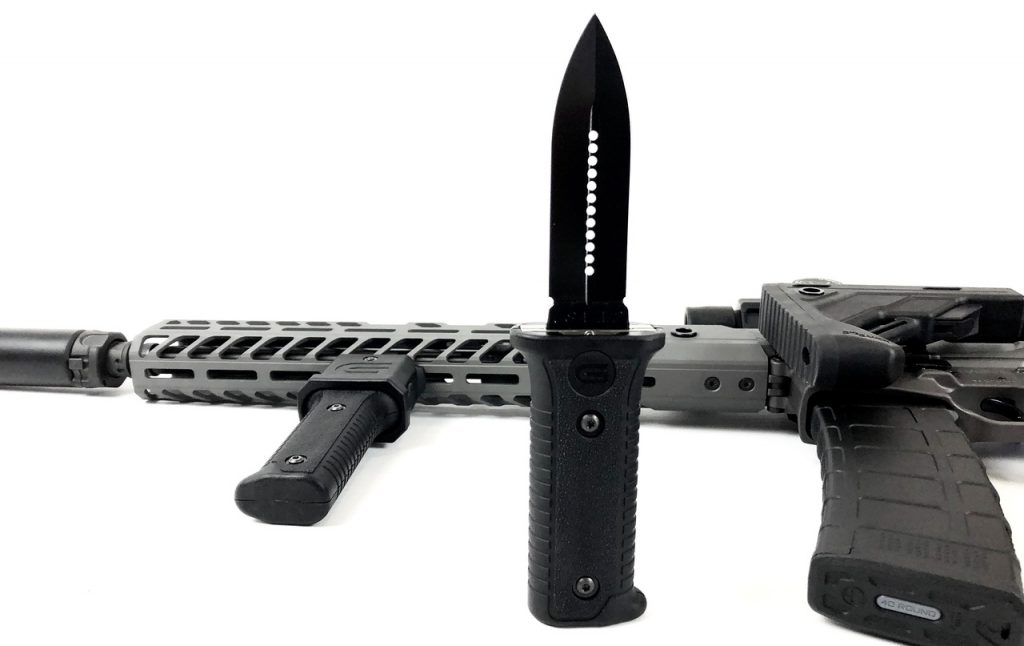 Somewhere out there, right now, there is someone with an SKS, a Dremel, and a bad idea. The art of Bubba is nothing but cringy. A combination of a Dremel and Tapco has rarely done anything positive. I’m not some crazy historian, and sure there are a million garbage rods and SKS rifles out there, but you aren’t making them better. 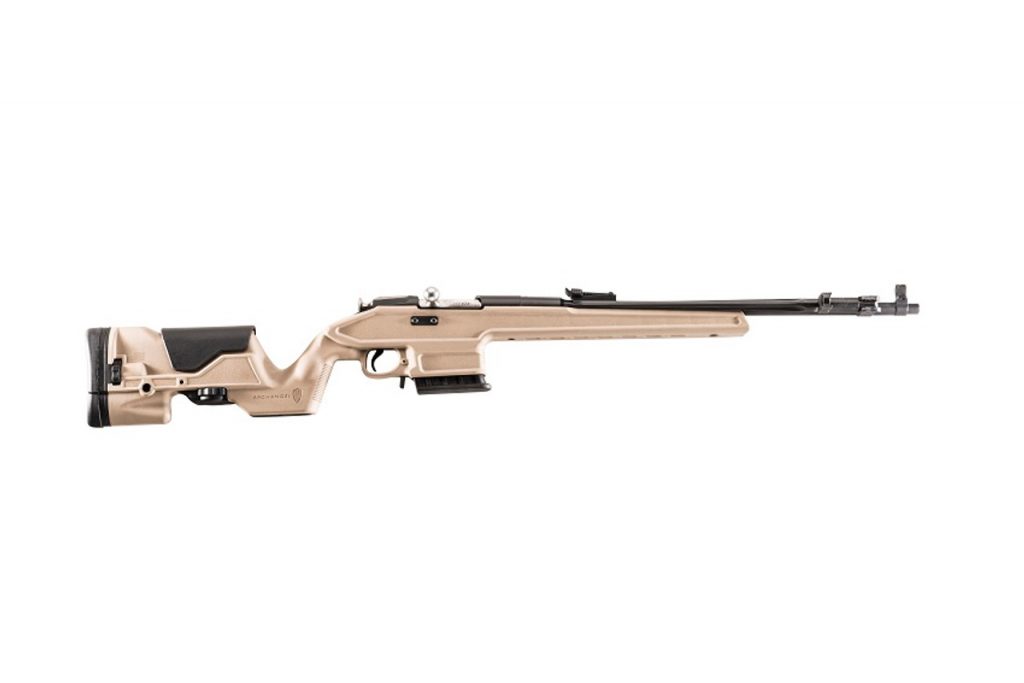 If you aren’t Griffin and Howe, don’t lay your hands on an M1903 with a saw and Dremel thinking you can make it better.

Eliminate the Phrases ‘Just as Good’ and ‘Works For Me’

Finally, the greatest in cringy gun owner behavior comes from the blessing of the internet and social media. Phrases like just as good and works for me are used to justify substandard pieces of gear and tactics. Like carrying with an empty chamber or using a SERPA. I’m not an elitist, and if you can explain why you use a piece of gear or particular technique clearly, succinctly, and without obvious problems, then I can respect that. 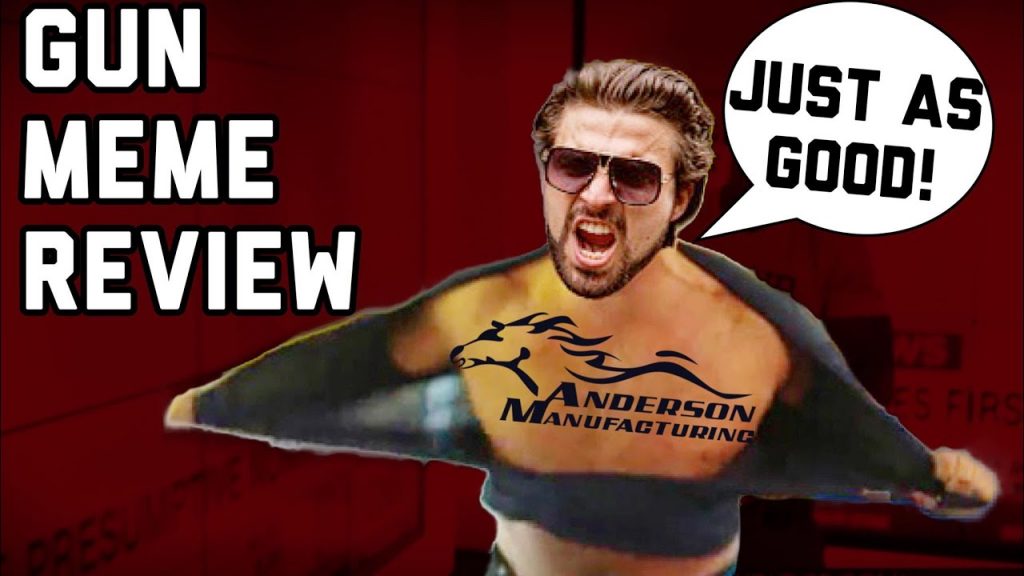 If all you can say to a reasonable challenge to your gear or plan is ‘just as good’ or ‘works for me’, then you are just telling everyone you don’t know what you are talking about and you don’t care to. It is really cringy, and eliminating that kind of reasoning will help make you a better critical thinker.

If we want to be better as a community, we have to identify our weaknesses. Identify, address, and hopefully find a way to eliminate it. Being cringy isn’t the biggest problem the gun community faces, but it is one of the easier ones to deal with, and hopefully, I’m doing my part.

Again, I’m not the fun police and it is your money. That said, your $600 red anodized skeletonized AR better have been bought for the lolz.