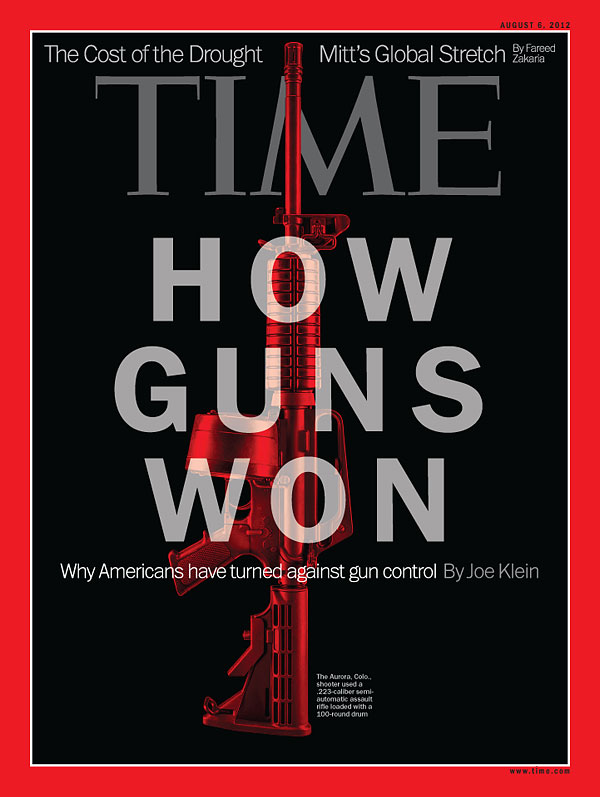 50 Years later and after the FOPA had to roll back some of the onerous arbitrary TIME is looking back on the Gun Control Act turning 50.

“Forget the democratic processes, the judicial system and the talent for organization that have long been the distinctive marks of the U.S. Forget, too, the affluence (vast, if still not general enough) and the fundamental respect for law by most Americans. Remember, instead, the Gun,” the magazine had notedearlier that year, in a cover story about the role of guns in the United States, which was prompted by the assassination of Robert F. Kennedy. “All too widely, the country is regarded as a blood-drenched, continent-wide shooting range where toddlers blast off with real rifles, housewives pack pearl-handled revolvers, and political assassins stalk their victims at will. The image, of course, is wildly overblown, but America’s own mythmakers are largely to blame. In U.S. folklore, nothing has been more romanticized than guns and the larger-than-life men who wielded them. From the nation’s beginnings, in fact and fiction, the gun has been provider and protector.”

In brief, TIME still hearts all the gun control.

They haven’t seen a restriction they didn’t love and you can see it in the tone of the full article. Personal rights and choking a constitutional freedom be damned. 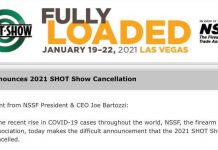