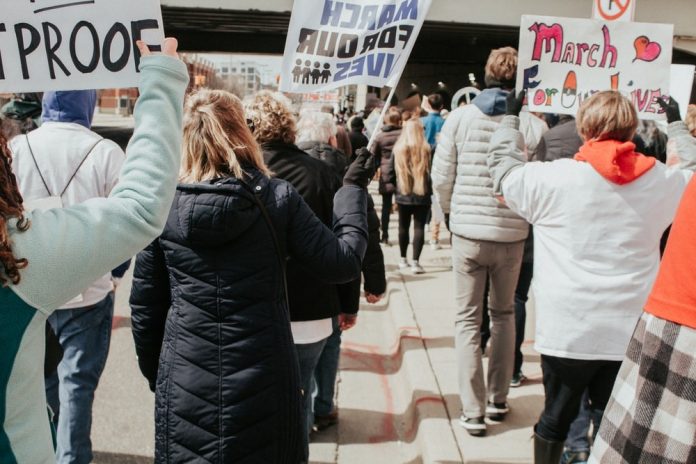 The first quarter of 2020 was marked by the beginning of the coronavirus pandemic which has affected almost every aspect of our lives. The second quarter of 2020 has seen rising tensions over police brutality and the wider societal effects of racism. These issues have left few areas of American life without turmoil, and few Americans without stress. Second Amendment rights continue to face challenges, and 2020 has not left them free from attack.

Recent events have intersected with gun rights in various ways. The link between gun violence and societal health does exist. However, it works in the opposite way to what many claim.

Gun violence is an issue that affects black Americans more than other Americans. Decades of racial inequality and a rough economic situation nationwide has led to a situation where crime and gang violence are far too common, and disproportionately affect black Americans. Getting rid of guns does not solve this issue. Eradicating systemic racism and working to fix economic inequality should be the path forward, but these are not fostered by gun control.

There are more instances of this kind of thinking. One can see how an unknowledgeable but empathic person would suggest gun control to aid these problems, but the underlying issues are what really needs to be addressed. Recent events involving firearms have brought extra heat. Politicians and media members sometimes manipulate the empathy of their audiences to mobilize them against firearms. 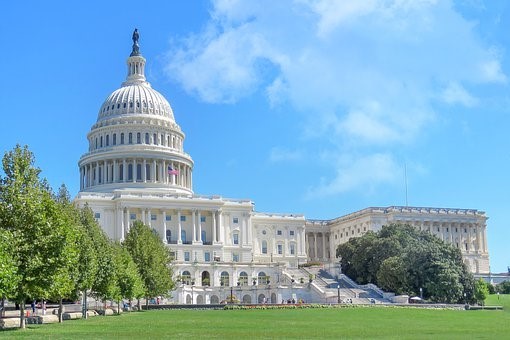 A recent Virginia bill brought a number of troubling changes to Virginians’ gun rights. The flagship proposal was a Red Flag laws. Red flag laws allow police departments to confiscate firearms from those who “pose a threat to themselves or others”. There may be a reasonable argument from taking guns from those currently threatening violence, but blanket authorization to dangerous take people’s firearms based on second-hand reports is dangerous. Does having depression count as being a danger to oneself or others? Does seeking a therapist for help with mental health issues count? These laws can be used wrongfully to infringe on Second Amendment rights.

The progressives’ goal to ban “assault weapons” has not diminished either. While such semi-automatic firearms do not pose the threat that is purported, many see reports of deadly shootings in the news and assume that banning certain firearms could end them. Recent court appeals could have resolved some of these issues, but the Supreme Court declined to hear them.  Ignoring these important Second Amendment cases only adds to the state of uncertainty. 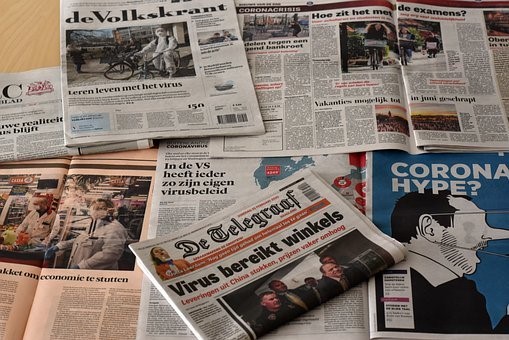 One effect of our multiple, daily worsening national crises is an abundance of news about these events. When the media spends so much time covering these stories, Second Amendment issues ignored even more than usual.

The recent Virginia gun control bill is a great example. It would have been the subject of much wider controversy if it wasn’t fighting so hard for air time. We can’t allow these issues to go unnoticed and unopposed.

There is some hope in all the chaos. Gun ownership is on a dramatic rise. Importantly, it has been on the rise among Americans of color. Minorities are often the most in need of protection for the sake of their health and sanity. An armed minority is harder to oppress. Black gun owners have been showing up to protect peaceful protests, and more new gun owners in general seem to be realizing the importance of gun ownership. If you believe you are living under an oppressive state, firearms offer defensive power to the people. The best part is that you don’t have fire a shot to wield that power.

It is uncertain where things are headed. In a way, things seem to be looking up even while our rights are under greater attack. The best thing to do is to continue challenging irrational anti-gun laws and thinking with reasoned discussion and protest.