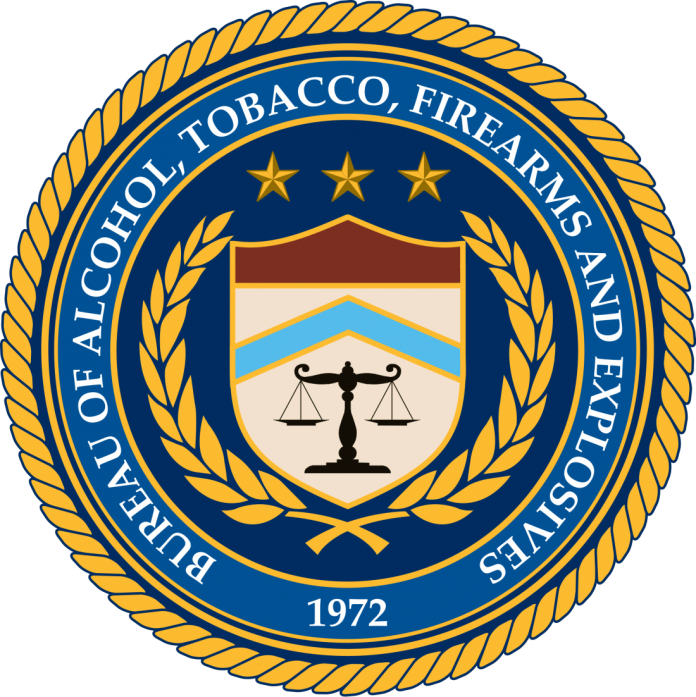 By now many of you have seen the “leaked” ATF white paper proposal from 20 January 2017 making the ideas discussed current news.

For those who haven’t seen the document

What follows here is a point by point synopsis and my own thoughts. For any who want to add the helpful comment of “disband the ATF” or some similarly productive input I’d urge you to spend the time garnering white house petition signatures on that very subject or drafting a proposal for your congressional representatives.

The first item on their list is mostly administrative but may influence you from a business stand point if you are considering an FFL. The ATF is looking to clarify and streamline their procedures that are centered around the store front concept of business and make them more accessible for business models that travel to gun shows or work mostly as an internet transfer business model.

Not a huge influence on the end user.

The ATF is backlogged on APA paperwork. Working through the various laws, rules, and regulations surrounding the concept definitions of armor piercing ammunition and balancing that with the realities of physics has left them bogged down.

The ATF is seeking to clear that backlog and keep commercially popular ammunition, including M885/SS109 “Green Tip”, on the market but to keep regulation on ammunition expressly designed to defeat armor.

We will see how this one develops but in all reality this is just going to have agents running in circles. Most rifle ammo easily defeats soft armor while good hard armor plates will stop it. This is the type of work that gets created by rule makers who don’t understand the technology they’re making rules for.

This one should perk everyone’s ears up. Especially collectors. M1’s and 1911’s on the surplus market! With the administration change and those at the top no longer of the mind that crates of Garand rifles would make it to Chicago street gangs via FedEx we could see some a replenishment of the historical firearms market.

This one is pretty niche. It deals with easing the movement restrictions on modern (post 86) machine guns between authorized dealers, armorers, and end users. Specifically those connected to DoD supply chains.

This is the one that has garnered the most attention. We all have seen the braces on AR pistols and similar firearms with barrels under 16″. The ATF is recognizing the difficulty and confusion they created with their ruling opinion letter that “shouldering” a brace constituted creation of an NFA controlled firearm. This ruling was unique in that it was enforceable by misuse of an ATF authorized firearm accessory and not through any physical addition or alteration to that accessory.

This is a wait and see item. It could swing either way but seeing this rather ridiculous rule drop completely in deference to the superior intellect of engineers would be perfered. Having congress start looking at why SBR’s and SBS’s are still under the NFA at all would also be nice progress but we work with what we can have.

The last “sporting purpose” study by the ATF was from the time of the Clinton Crime Bill and the Assault Weapons Ban. Since the AWB sunset in 2004 the industry has exploded with new shooting sports styles around the now available rifles. The ATF recognizes this evolution and is looking to update and follow the industry.

A new ruling here could open up importation restrictions and give us many of the now untouchable designs from overseas as sporting arms. I look forward to the day that 922r compliance is history instead of replacing parts based on their origin or “sporting” nature.

7. Creation of a Database of Agency Rulings

Ever wondered where to find a compilation of ATF rulings? In 2017 they still haven’t gotten to that. But someone has finally put that idea forward. Brilliant.

The ATF is largely in agreement with the prevailing public attitude and widening acceptance of silencers. The majority of NFA transfer forms that have buried ATF processing agents in paperwork are pending silencer transfers and removing their NFA status and moving them to the same category as long guns will significantly improve transfer times on remaining NFA items.

9. Firearms Industry Proposals to Allow for Interstate Sale of Firearms at Gun Shows

Discussing allowing FFLs to sell at shows outside their home states, currently prohibited.

Setting a standard number of 3 year or less time to crime guns from dealers for extra records and tracking of used firearms bought and sold.

This is a procedural and compliance discussion between the ATF and FFL holders. The usefulness of the data on used gun time to crime traces is debatable with such crime firearms tendancy to change hands but it is data ATF is tracking to establish patterns. It can be pain on FFLs who have to do the extra ground work and reports so many FFLs want to keep the minimum number for the rule to take effect at 25 where it is currently.

One of the “multiple sales” requirements from the ATF to track AR’s, AK’s, and other “Modern Sporting Rifles” and reduce straw purchases crossing south of the border and other crimes. This is again data recorded and reported by the FFLs.

The data on this has been more useful for the ATF resulting in arms trafficking prosecutions.

The ATF is considering making FFLs keep their 4473 records indefinitely instead of for 20 years. This increases the burden on FFLs for records storage significantly while only increasing successful traces by .5% and those traces don’t necessarily produce a further prosecution or a reunite with the owner.

14. Expanding Permissive Use of NICS Checks by FFL Holders

15. Need for an ATF Confirmed Director

b. 478.40a – prohibition language for assault weapons

Now you’ve got summary. None of these are implemented changes yet.