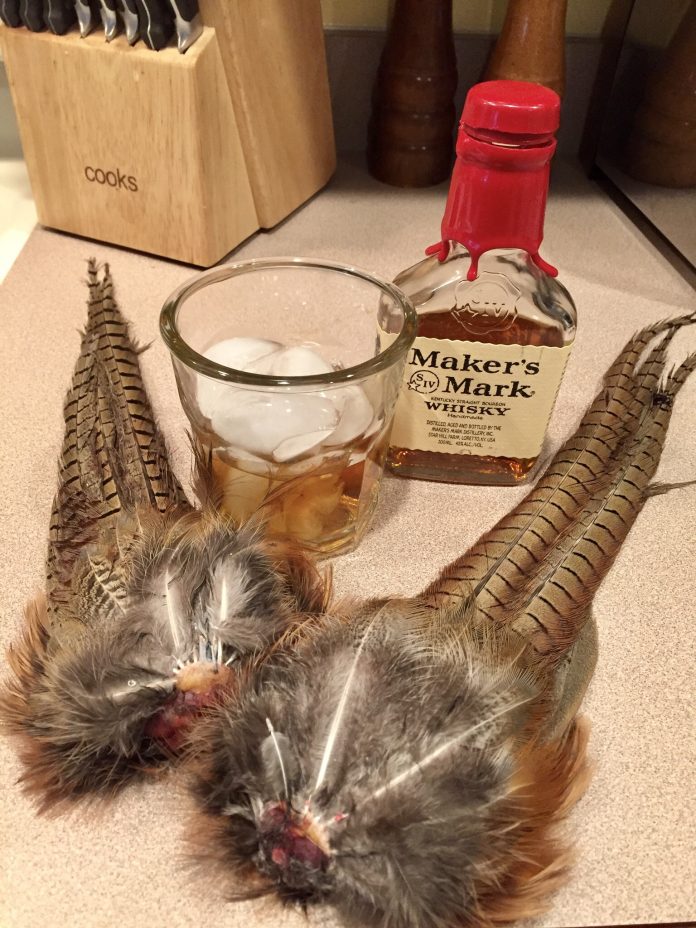 I’ve been thinking about the word “why” a lot lately.

Specifically, I’ve been thinking about “Why am I putting myself through all this?”, in regards to learning to hunt.  Although the learning part is a good piece of it, and learning new things/skills has always fascinated me, I have to admit that there has been a good bit of trouble and effort expended in this new endeavor – especially in trying to do it mostly by myself.

Sometimes I get tired and discouraged. I’ve put at least 2500 miles on the car in the last 6 months or so, and spent hundreds of dollars on various hunting paraphernalia in an effort to learn what I’m supposed to do, or in hopes of being more successful at what I’ve already tried to do. Trying to understand my own motivations is helpful to me when I’m tired or in a slump.

So here, in no particular order, are my navel-gazing motivational “Whys” for this season.

Maybe they’ll motivate you too :-)

I think my first and foremost motivation is looking for that sense of personal accomplishment. The setting of a goal and working toward it has been a major motivating factor in my life. Killing one’s first deer is an experience that twelve year olds accomplish every year, but is one which I have yet to achieve. I would like to have that experience before I die. At age 55, my clock is ticking.

Connection to the Land and Nature

I enjoy the outdoors and I have had an interesting time watching the seasons change the appearance and environment of the the property which supports these animals. The change from snow-covered landscape in March to cherry tree blossoms in May to high weeds and ticks in summer has been an interesting transition to observe. I’m hoping the metamorphosis to autumn will be just as fascinating. Watching these changes has helped me better understand the cycle of nature and life, and how the landscape affects the behavior patterns of the wildlife that lives there.

Then there is the sense of tradition in which I want to participate. I want to help perpetuate a way of life that seems to be dying out among the younger generation. There is a connection to my ancestors that I’m trying to access by doing this – especially by doing it on family land. I’ve started learning how to home-can fruits and vegetables as my multiple great-grandmothers did, and I want to kill my own game as my multiple great-grandfathers did. It’s helping me  to appreciate their past struggles and realize how “easy” life is now.

This is a bit of an odd one, but there seems to be a sense of satisfaction for me in eating vegetables and herbs I have grown myself from seed, and baking and canning apples from a tree I planted myself. I don’t get that feeling from purchasing the same items at the grocery store. It feels more like I “earned” that food if I grew it myself instead of just swiping a debit card for it. There is a similar satisfaction when I prepare and eat pheasant I have shot myself, though I know that those birds were raised and released – they weren’t truly “wild” game. Cooking a recent meal composed of such a pheasant I shot and cleaned myself last fall, served with corn on the cob I grew in my yard, gave me an inordinate amount of pride of accomplishment. 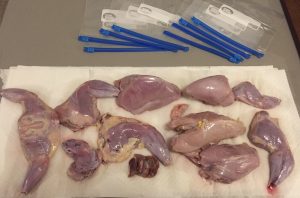 Being able to cook my own backstrap or venison chili from a deer I took myself would give me immense additional personal satisfaction and expand my sense of being able to “take care of my own self”. It would mean that I am not “entirely” dependent upon a vast network of food distribution. I will have earned that meat “by the sweat of my brow”. Don’t get me wrong – I’m still a soft suburbanite, and I know it. But being able to provide some of my own food for the table gives me some small sense of “control” in a chaotic world, and brings me back to those traditions I referenced above.

Archery deer season starts the end of September. I bought a crossbow the other year but it has yet to be shot at anything other than a target block for practice. We’ll see if this year will be any different. There is also a Marlin 30-30 for later in the season. I did receive my doe license in the mail, so even if there isn’t a set of antlers on my wall by December, I sure hope there will at least be some meat in my freezer.