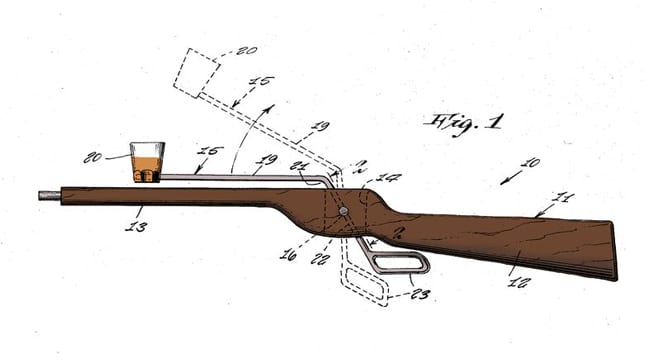 Innovation is often born of necessity. Like when you come up with the idea of the whiskey shot gun after already having so many shots you just can’t seem to lift that shot glass to your lips any longer.

While it’s not actually known how the invention was born, it is known that it was created by Frank G. Bohn and patented in 1969. Simply pull the lever of the rifle and the device delivers a shot of whiskey straight to your mouth, although it’s not known how much is spilled or how many teeth may be knocked out in the process. 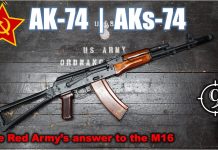