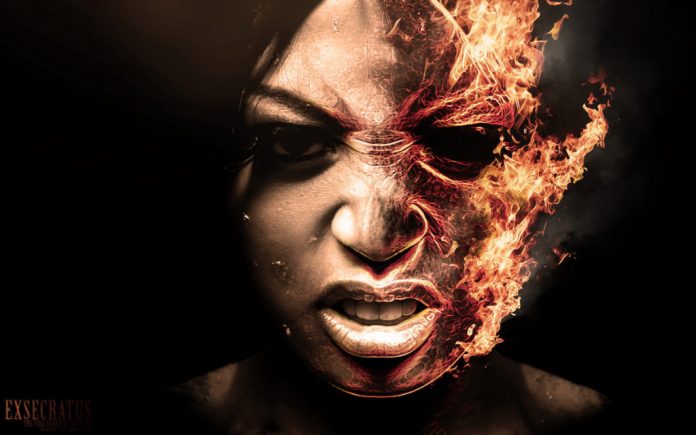 [Ed: The conclusion of the piece begun on Tuesday.]

What lessons emerge from the pattern of such incidents, of which we’ve mentioned but four in vignette only?

First, is that if one party means to impose its will upon members of another party the former must effectively disarm the latter.  Such has been done successfully in diverse cultures throughout the world.  Overall, the results have too often been tragic.  American gun owners have learned the lesson.

Second, those who stand up for themselves have some chance of prevailing over an apparently overwhelming force.  Douglass succeeded, as did the whole mass of Black Americans later, notwithstanding that they have always been a minority.  The man prepared to die to defend his rights is the more formidable combatant when facing a tyrant who would prefer to live a comfortable life.

Third, men are not always entirely rational.  Douglass was pushed beyond his tolerance.  He had every reason to expect to be whipped to death; still, he would die on his feet, not on his knees.  The Sioux had no rational expectation of defeating their white militia opponents, let alone regular troops.  Southern secessionists failed to judge their inability to export their cotton and tobacco produce to finance a protracted war.  They could successfully smuggle guns, power and shot; they just couldn’t pay for them.

Fourth, when men fail at discourse, debate and diplomacy, the consequences are devastating.  We will never know the number of slaves who were whipped to death.  When a minority is so powerless as to be treated contemptibly then contempt will work its coercive effect until there is no way forward but to sink or swim.

The course of gun control has taken diverse paths in various nations throughout history.  It took a century for the Parliament to disarm and emasculate the loyal subjects of the United Kingdom.  There is now no effective impediment to smuggling or cottage manufacture of guns.  Today, Englishmen won’t even protect their daughters from sexual slavery to say nothing of self-defense.   Their debate is now over cutlery control.

America is a different place. It took a century following the Civil War for Blacks to step up and demand a place at the table to insist upon their civil rights. American gun owners will not now sit by quietly as they are gradually divested of their enumerated Second Amendment rights.  It would take far more than another century to accomplish that feat.

Gun owners are growing increasingly impatient with the contempt gun controllers heap on them.   Former Attorney General Eric Holder once called for “brainwashing” people against guns. In the wake of the Parkland shooting major corporations withdrew their NRA member discount programs.  Banks are withdrawing credit from Federal firearms licensees.  Hollywood condemns gun ownership while profiting immensely on movies depicting shootings in exciting and glamorous scenes.  All these Masters of the Universe demonetize and censor gun content.

New York Governor Andrew Cuomo and his Attorney General attack the NRA calling it an “extremist group”, claiming that its insurance indemnifies illegal acts, and trying to shut off its access to broad banking services.  “Common sense” “gun safety” measures are perceived by rights advocates as expressions of contempt and subjugation—as Cuomo said, its defenders “have no place in the state of New York.” Even the ACLU sides with NRA in this.

I’d hazard the following prediction.   Confrontation will not accomplish gun control–but neither will it end opposition to gun rights. Second Amendment advocates are most likely to find a strategy of collaboration effective.

In the theater of politics there are many constituencies, such as for: free speech; free press; religious freedom; freedom from unreasonable search and seizure; Black Lives Matter, Blue Lives Matter and all lives matter; defense of property rights; self-protective minorities and women; LGQBT activists who feel likewise; rational public health advocates; and so on. Any of these constituencies might logically make common cause with gun rights advocates.

This may produce strange dance partners. We will watch this choreography unfold on the stage of life, hoping for a better outcome than Civil War II.