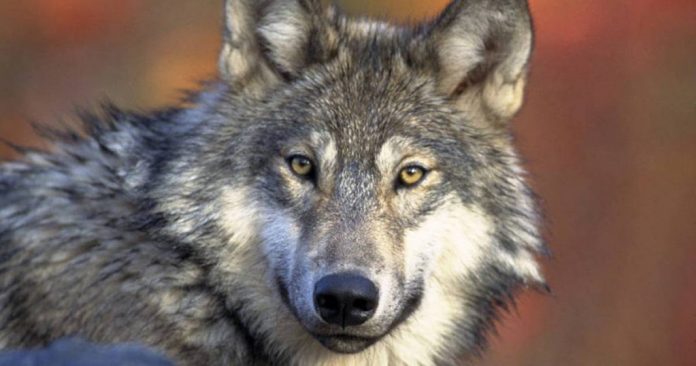 [Ed: This is a piece rich in ideas and connections. It will be concluded on Thursday.]

Frederick Douglass was loaned out for a year to Edward Covey in 1833 “to be broken”.  Prudent common-sense measures kept Blacks (slave and free) unarmed, or lightly armed at best.  “If at any one time of my life more than another, I was made to drink the bitterest dregs of slavery, that time was during the first six months of my stay with Mr. Covey. . . I was somewhat unmanageable when I first went there, but a few months of this discipline tamed me.  Mr. Covey succeeded in breaking me.  I was broken in body, soul, and spirit.”

Eventually, Douglass ran away from Cohen, returning to his master, who sent him back to Cohen. Upon his return a fellow slave gave him a magical root to carry with him, said to protect him from beatings.  The root seemed to work at first, until Covey attempted to tie Douglass.  Without knowing “from whence came the spirit”, Douglass resolved to fight.

“We were at it for nearly two hours.” Cohen was a quick learner. “[A]t length he let me go, puffing and blowing at a great rate, saying that if I had not resisted, he would not have whipped me half so much.  The truth was, that he had not whipped me at all.  . . . The whole six months afterwards, that I spent with Mr. Covey, he never laid the weight of his finger upon me in anger. . . .  This battle with Mr. Covey was the turning-point in my career as a slave.  It rekindled the few expiring embers of freedom, and revived within me a sense of my own manhood.”

The Treasurer of the United States, preoccupied with the pressing demands of public finance in 1862, neglected to remit the annual  Federal payment due the Sioux tribe.  The Sioux had guns for hunting—not many, enough for sustenance.  Mainly, they lived on credit from traders (at usurious rates) until the annual payment enabled them to clear their accounts and the cycle would begin another year.  When the annuity was long overdue, credit was cut off.  The most prominent trader, Andrew Jackson Myrick, allowed: “Let them eat grass, or their own dung.”

Relations between the Sioux and other Minnesotans varied from good to contemptuous; it depended upon the prejudices of each white settler.  Ultimately, the annuity arrived a few days too late to head off an uprising.

Hostilities were sparked by an incident involving three hungry Indian hunters, three eggs, and their murder of one white farmer’s wife. The drive toward war promptly spun out of control, driven by Indian animosity precipitated entirely by white contempt and indifference.  The atrocities on both sides were outrageous even by the standards of the day.  They are far too gruesome to detail here.

Ultimately, the whites prevailed over the Sioux.  A military commission sentenced 303 to death.  Some trials, from gavel to gavel, stretched to 5 minutes.  Because Lincoln commuted most of the sentences, the Army hanged just 38. Still, this was the largest mass execution in American history.

The Civil War was precipitated by battles for control over various Federal policies.  Common sense decisions—e.g., to tax imports by Southerners to finance Northern infrastructure development—antagonized Southern whites.  Finally, when Southern Congressmen had had enough, they walked out of deliberations and returned to their home states to confer withtheir constituents.

Imprudent decisions led to ill-conceived plans to attack the Federal fort at the port of Charleston and to maintain control of the isolated facility.  Northern interests were unconscious of the fact that Southerners were armed, had the will to fight, and had the preponderance of military leadership skills.  The North ultimately prevailed, but at the cost of 500,000 American lives—about 5% of the population.  The physical plant of Southern cities and plantations was devastated and recovery took much of the following century.

The battle over the civil rights of freedmen and their descendants also unfolded slowly over the succeeding century. The war was followed by the loss of the Northern white, liberal interest that had been awakened by hostilities and remained fervent during the 12-year Reconstruction era. Only very gradually did the practice of lynching die-down after World War I.

Race relations stabilized sufficiently by the 1960s to allow for the emergence of a peaceful Civil Rights movement.  “Peaceful” is too generous a word to apply without qualification.  The white powers that prevailed—in state and municipal governments in the south—were determined to show the uppity Blacks that government intended to maintain its monopoly on the use of force.  Whenever the show of force by uniformed officers was insufficient to maintain order, whites (sometimes draped in flowing color-matched robes) complemented government efforts.

America was fortunate that Black leadership judged that there was more to be gained by a rational appeal to classically liberal white Northerners; violence would not be prudent. But, pacifistic sentiment would easily turn in the face of violence precipitated against them.

Overt rhetoric advocating arming Blacks and their shows of force—e.g., by the Black Panthers—was successfully suppressed.  (See the Mulford Act signed by then California Governor Ronald Reagan.)  Nevertheless, Blacks did arm themselves in self-defense and regularly responded with violence when threatened by violence.  The history of such efforts—most notably by the Deacons for Defense and Justice—has been carefully suppressed in the recounting of Black history.

—‘MarkPA’  is trained in economics, a life-long gun owner, NRA Instructor and Massad Ayoob graduate. He is inspired by our inalienable rights to “life, liberty and the pursuit of happiness” and holds that having the means to defend oneself and one’s community is vital to securing them.
All DRGO articles by ‘MarkPA’