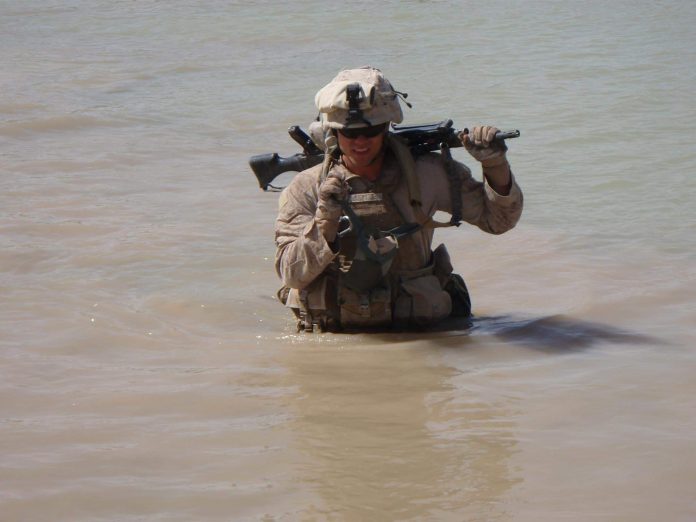 Recce, recce, recce, it’s a term everyone’s tossing around these days. Recce rifles seem to be the hotness, and recce as a term is a great way to make it to the front page of Reddit’s Tactical gear subreddit. Recce rifles are cool, but recce, or recon blows. Going on a walk in your gear and talking about how much you train isn’t recce. Also, you are not British, so why do you say recce instead of recon?

Anywho, today I’m not going to poo poo all over the recon/recce train, but I do want to clarify that doing Recon sucks. The Marine Corps loves to recon stuff, and we have an entire MOS dedicated to it. I wasn’t a Recon marine, never went to selection, never even really wanted to. Before my first deployment, my Company commander put together his company-level recon squad.

We were going into a part of Afghanistan that was all foot patrols and very little to no mobile work. Covering an entire AO on foot is challenging, and he saw value in having a force separate from the traditional platoons that could go personally deliver the commander’s intent. We would recon routes, gather intelligence, observer, report, and all that fun stuff.

We would be a long-range patrol squad designed to act as an organic recon element, as well as constant QRF and a resource the entire company could draw from when necessary. This created a flexible force that didn’t handicap another platoon’s operations.

The entire squad was made up of studs, well, almost. I had no reason to be on this squad. I was an average Marine at best. I made it to the squad for one reason. I could carry weight. Lots and lots of weight and seemingly could do so for very long distances. That’s exactly what I became, Battle Cattle. They slapped a machine gun in my hands and backpack full of gear and sent me on my way.

Thus I was tossed into the world of recce as a mule with a machine gun, and let me tell you, it sucks.

Recon work isn’t all fun and games. It’s all about being still, cold, and miserable. Recon is extremely valuable to a company commander and helps a unit plan, plot, pursue, and punish the enemy. However, it’s not glorious. I remember our first real recon mission.

It involved humping 10 miles in one direction and marking villages, their locations, and their size. We gathered the names of elders in the village and did the human intel portion as well. Recce wasn’t exciting, wasn’t fun, and certainly wasn’t as sexy as the internet would have you believe.

Some nights we sat in holes, freezing as the harsh Afghan winter set in. Being calf-deep in water from midnight to four AM isn’t glamorous. All we did was watch a house where we suspected Taliban activity. We saw nothing but our breath hanging in the air.

You think that scouting the bad guys would lead to fighting the bad guys, right? Well, we engaged in plenty of exchanges of lead and harsh language, but a firefight meant the mission was over. Unlike a special operations recon team, we were just a slightly smaller Marine squad, so if we got made, we still packed a punch. The mission is to observe and report, and it can be extremely boring.

So recce sucks. I mean, from a practical perspective, it sucks. Recon work is not an instant payoff. It doesn’t give you immediate satisfaction. Think of recce more like an investment. Most of the miserable days don’t pay off, but sometimes they do.

One of our greater successes came from identifying the position where Taliban forces were firing PKMs at our helicopter. The position was a run-down compound, abandoned a long time ago. It provided them cover and concealment from ground-based observation. Once we identified that position, we denied them access, and incoming helicopters didn’t get shot at anymore. 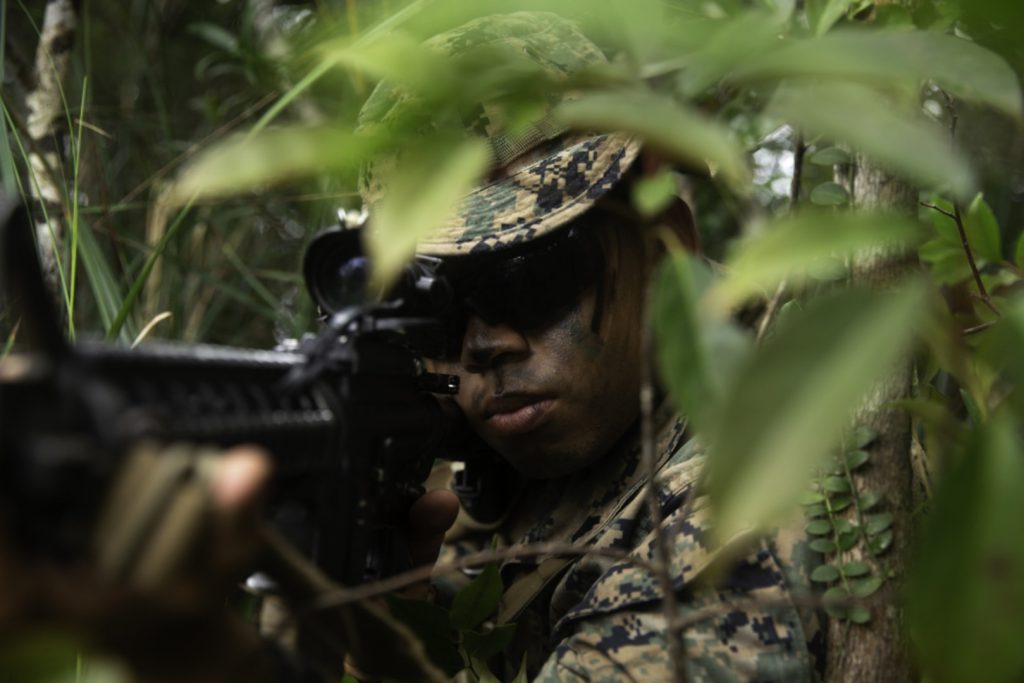 Another success came from identifying the trails Taliban fighters were using to enter the towns we were patrolling in. They’d take up positions and open fire, knowing that we’d approach with caution to avoid harming innocent Afghan villagers. We denied the Taliban access to these trails and denied them the ability to use the village as cover.

Of all those successes, my absolute favorite comes from the capture of an HVT Taliban explosive manufacturer. We knew he was in the area, and we worked tirelessly. We knew which villages he was operating in. So we began an intensive search, with plenty of recce involved. We hid in holes, in tree lines, crawled on our stomachs to avoid detection.

He operated mostly at night, so we became nocturnal. It paid off when we bagged his ass and his explosive-laden Moped-type scooter. Our Afghan Army soldiers got answers out of him, and he revealed who he was, and we bagged and tagged him.

(Side note, our Afghan Army guys launched 40mms into his scooter to detonate the explosives, and it was friggin sweet to watch.)

Recce work isn’t just walking through the woods and chastizing people on Reddit for not training like you. It’s an involved, unglamorous job that’s seemingly miserable. However, when it pays off, it’s tough to match that high and feeling of success.