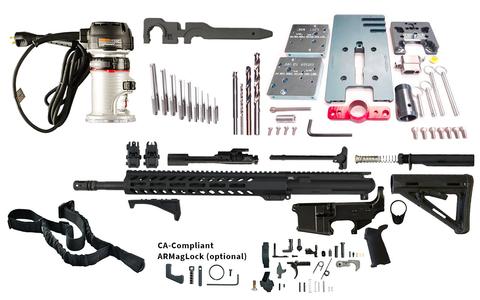 With all the talk around 3-d printed guns, I’ve seen an increased interest in building your own guns. Not just assembling, but building a firearm off the books. The increased interest seems to be largely built around not skirting laws, but almost as a political statement. A declaration that you can’t stop the signal. With a renewed interest in this type of build, I wanted to put a quick list together of all the guns you can build from 80 percent receivers. 3-D printing guns is cool, but they aren’t great or effective guns. 3D printers are expensive and the average Joe is going to be printed 1911s. 80 percent receivers are the more realistic route when it comes to building guns. There are more options than you’d expect.

When it comes to 80 percent lowers the number 1 name in the game is the AR 15. In all fairness in the firearms world the AR 15 kind of rules everything. The AR 15 and AR 10 series, in general, are extremely popular and when it comes to 80 percent receivers the AR 15 series is one of the easiest to jump in. 80% guns require 80 lower jigs, and the AR 15 series gives you tons of options for jigs and tooling. From a simple drill press jig to the almighty 5D tactical jig. 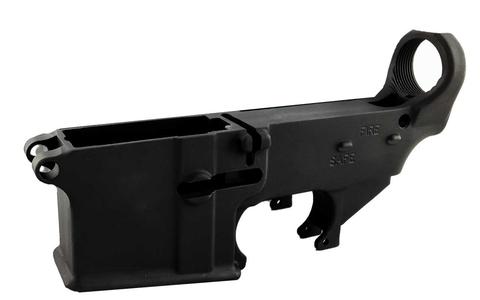 The AR 15 series, of course, allows you to easily build pistols and rifles and because of the selection out there, you also have a multitude of calibers. 5.56, 9mm, 300 Blackout and many more. An AR series weapon can be whatever you want it to be. The 80 percent lowers out there are plenty representative of the market with forged, billet, and even polymer receivers out there. 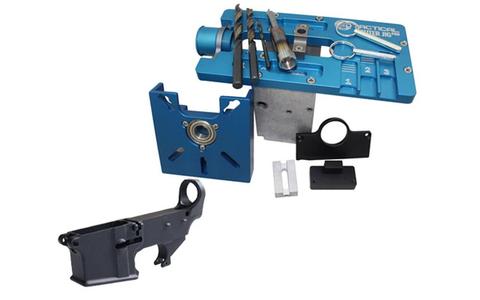 The second most popular rifle in the United States is, of course, the AK series. The AK 80 percent receivers are fairly common and their simplicity makes them pretty easy to complete. Building an AK is a bit more difficult than simply assembling an AR 15. 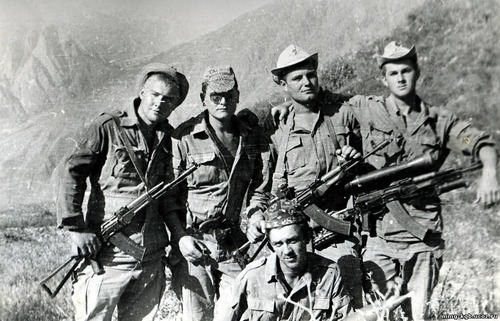 Not as many options exist for building AKs and it has become the more expensive route compared to the AR, but if you want to feel like a Kyber pass gunsmith then the AK is the way to go. I think its fair to say the Glock is the AR 15 of pistols. Everyone owns one, and the options for customization are truly astonishing. It’s not a big surprise someone made a polymer frame that’s completely off the books and unserialized. The Polymer 80 series are popular for a reason. These guns are actually very easy to finish and the polymer nature makes them easy to dremel and finish. The frame just so happens to include an awesome jig. This is a great beginner’s pistol build. 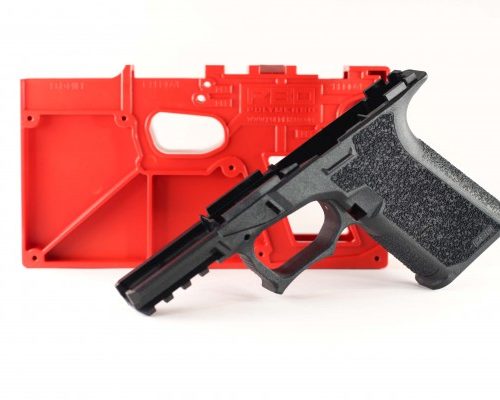 The venerable 1911, just the mere mention has people in the crowd yelling, “Two world wars!” The gun itself has been around since 1911, not a big surprise. The gun is the 45 ACP killing machine designed by our Lord and savior John Moses Browning. The 1911 was a gun designed to be built mostly by hand and fitted so being able to build one isn’t that big of a surprise. Complete 1911 build kits are widely available and you can assemble government and commander size 1911s in 45 ACP and 9mm without much challenge. This is another gun with a massive aftermarket. 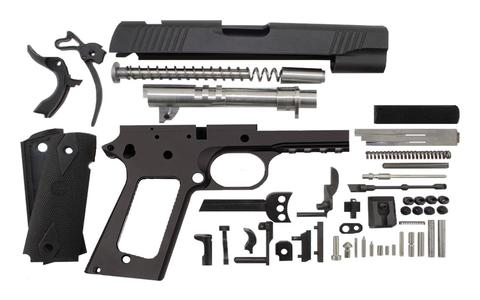 You can really customize each and every piece that goes into the gun. The barrel, the magazine, the sights, hammer, beavertail, and more. I mean seriously down to the grip screws you can finish and then build the 1911 of your dreams. The metal frame makes these a little trickier to mill, and you’ll need some more professional grade tools to finish the job. Building a 1911 is a labor of love. 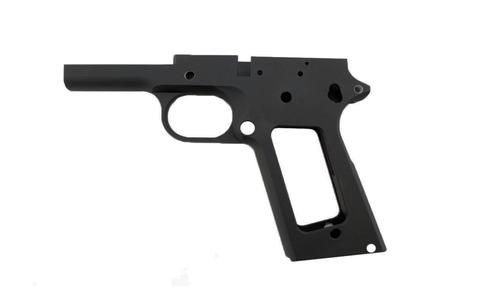 Is this America’s favorite rifle? I mean the AR 15, in general, has outsold the gun, but I’d bet the Ruger 10/22 has outsold any one company’s AR 15. The rifle is reliable, accurate, affordable and easy to use. I was honestly surprised Ruger 10/22 80 percent receivers exist, but it makes sense. You can buy nearly every part of a Ruger 10/22 without having Ruger stamped on it. The aftermarket is massive and Ruger 10/22s are used for nearly everything from precision shooting to popping squirrels. 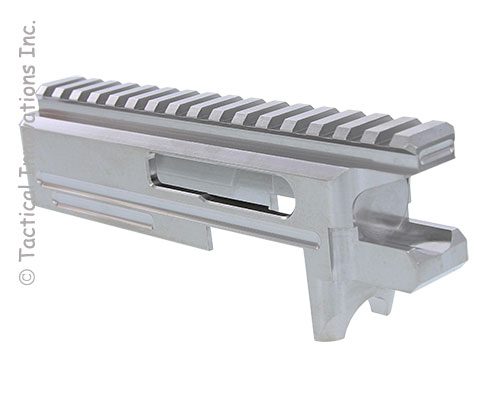 The Ruger 10/22 is a simple gun, and its far from temperamental. It doesn’t take much to assemble one and you can do it at home. The 80% option allows you to start from scratch and build whatever you want whenever you want.

Yep, a Sten gun. Did I save the best for last? I like to think so. The Sten gun was a gun made to be a cheap gat to beat back the Nazi menace. These guns are a little more than a tube, some springs, and a bolt. It worked though, and the gun is cheap, easy to build and Sten gun kits are an actual thing. 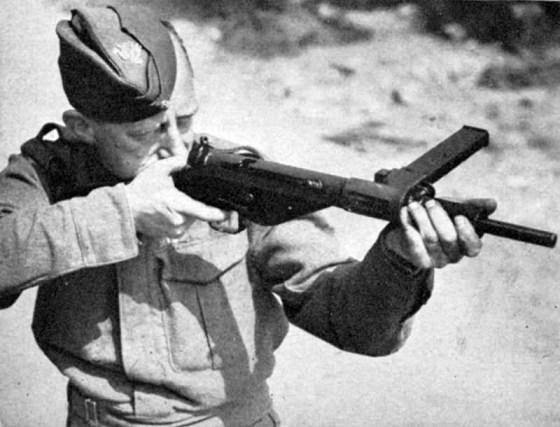 The 80 percent receivers are very cheap and finishing one is very simple. If you ever wanted to feel like a partisan a Sten gun is the way to go. It does take some more complicated tools. Grab a receiver from Indianapolis Ordinance and sit back and take a ride back to WW2. You can build Sten rifles or pistols, and it’s relatively affordable. You will have to convert a bolt to semi-auto only and to work as a closed bolt, do a bit of welding, and ultimately darken your home and enjoy some Newcastle as you do it.

Building guns have always been an American past time and it’s not a difficult task. The ability to build, customize, and make your own guns is also an American tradition and way back when our forefathers did it to fight the British. The tradition continues, and if you enjoy building unserialized, untraceable guns then 80 percent receivers are for you.