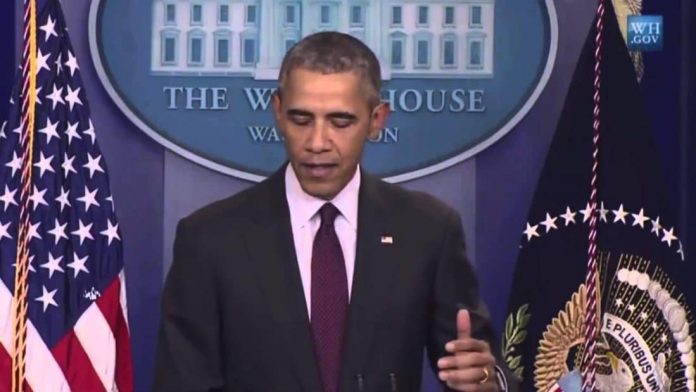 The media is oh so happy to applaud the loss of liberty and political overreach enacted by President Obama and his golden pen. Obama has signed a new series of Executive Order that are as stupid, lame and potentially dangerous as his last flaccid attempt at gun control after Sandy Hook in 2013.

Like his address to the public in 2013, Obama again surrounded himself with survivors of gun violence and cried his way to an Academy Award.

Below I am going to include the synopsis from Forbes on each of these actions originally done back in 2013.

PAGE 2 What is Happening Now?