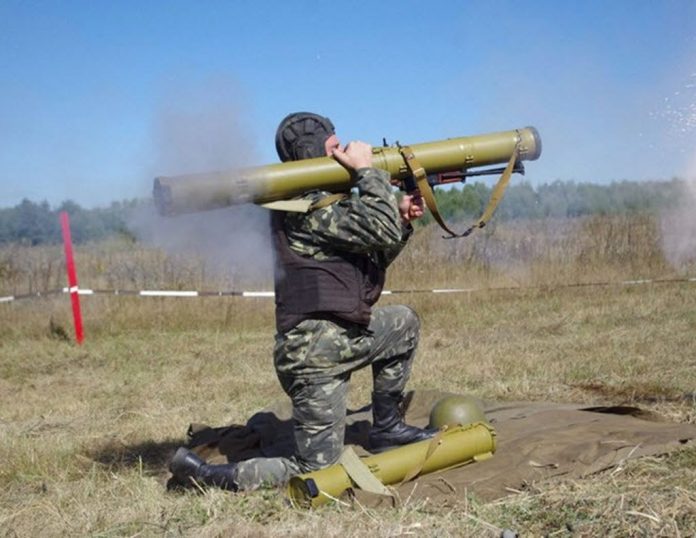 In researching some of the Russian weaponry being used in Ukraine and ran across the TOS-1, which led me to the phrase Rocket Propelled Flamethrower. Now I had never heard of such a thing. My military occupational specialty involved machine guns, not rockets. This genre of weapon is popular enough that the USA had one called the M202 Flash, and the Chinese had one as well. The Russian RPO-A Shmel and the RPO Rys are both classified as Rocket Propelled Flamethrowers.

The idea behind these weapons is simple. Flamethrowers are great for clearing out infantry forces in embedded positions. In World War 2, the flamethrower was well known for being very capable pill box medicine. The problem is that flamethrowers have a very limited range and tend to be big heavy beasts.

How can you increase the range and ditch the weight? That’s easy. Turn it into a rocket-propelled flamethrower.

The RPO Rys was the first time the Russians moved towards a modern flame-launching option. The RPO Rys replaced the LP-50 flamethrower. The LP-50 weighed a mighty 50 pounds with full tanks and a flame gun. Russian soldiers launched flames out to 50 meters with this thing, and that’s far for a flamethrower. 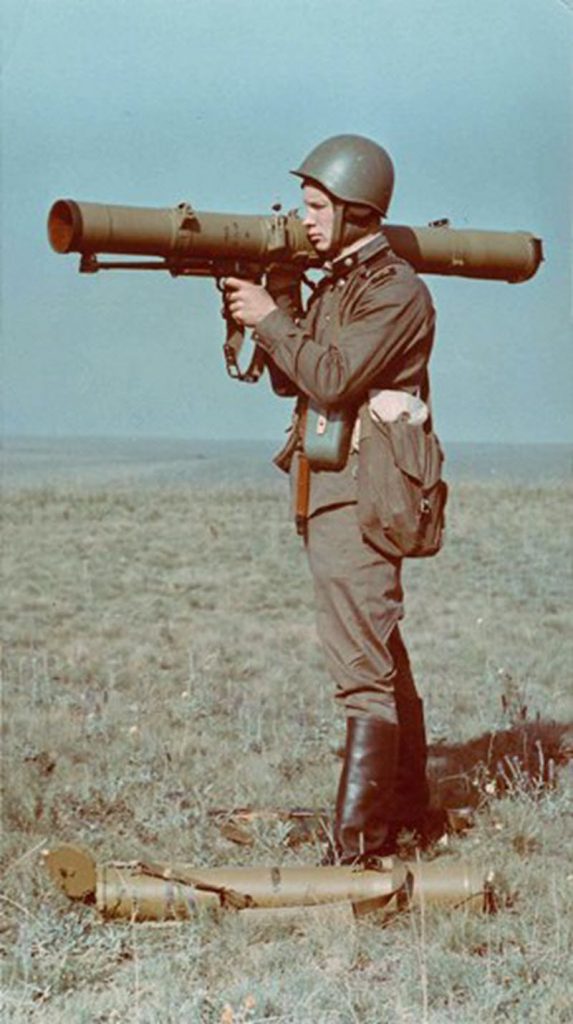 The RPO Rys looks a lot like an RPG 29. It’s a reusable rocket-propelled flamethrower that uses a warhead that contains four liters of napalm. Russians launched RPO Rys rockets out to 400  meters giving them ten times the effective range of a standard flamethrower, and the loaded launcher weighed only 27 pounds. The Rys has served the Russian military since 1975.

The RPO-A Shmel is a bit newer and came out in the later 1980s. The Shmel changes the game. Western military forces classify the Shmel as a thermobaric warhead rocket launcher. Unlike the Rys, the Shmel is a fire-and-forget weapon. Much like the LAW, it provides a lighter option that is disposable after being fired. Russians trimmed the weight to 24 pounds. The effective range isn’t known, but the sights go up to 600 meters. 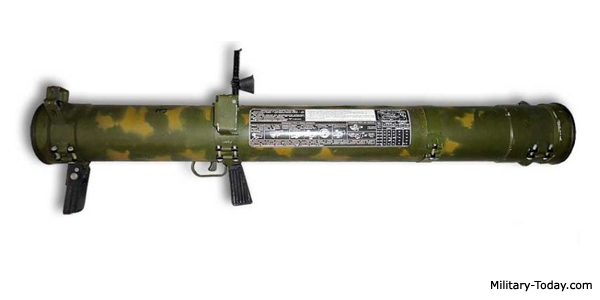 Rocket-Propelled Flamethrowers In Use

What’s the point of a rocket-propelled flamethrower? These are not necessarily anti-armor weapons. They might be able to make an armored vehicle button-up and maybe even score a mobility kill with a good shot, but it’s not the optimum option.

These are anti-personnel weapons. When your enemy establishes a firm position in a building, bunker, or cave, you have a few options. Air strikes work, but that’s expensive and logistically complicated. You can assault through, but that could cause a lot of casualties. You can launch rockets into the position, but depending on the environment and the rocket you have, that could do very little damage. 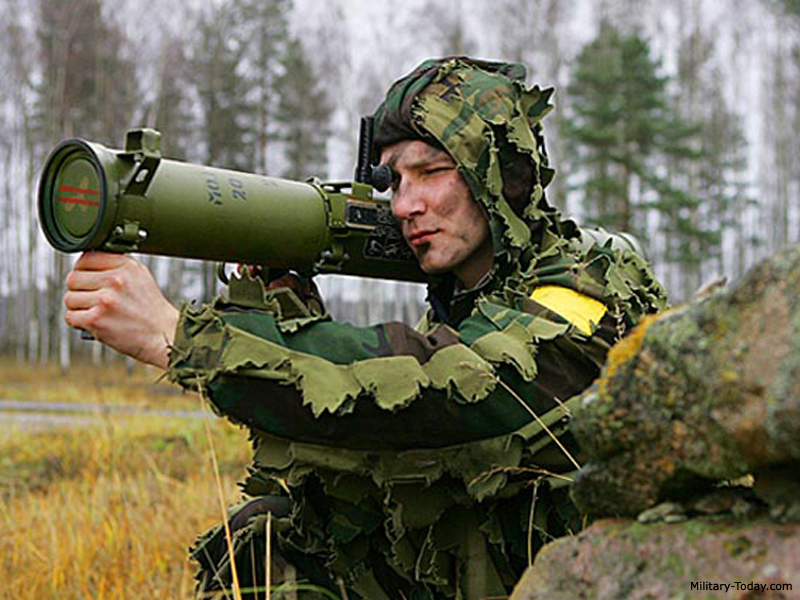 In these situations launching a napalm-filled rocket or thermobaric warhead into the building can solve your problem. It sucks the oxygen out and can kill a room full of belligerents quickly.

In urban environments, these weapons can turn a firm position into nothing more than a target. Any exposed openings are targets for these rocket-propelled flamethrowers. The Russians fielded these weapons in Afghanistan, and one was used during the Belsan School Siege. In fact, it’s largely agreed that the first shot fired during the siege was from an RPO-A Schmel.

The RPO-A Schmel seems to be much more popular than the Rys. The weapons were used extensively in Ukraine. In fact, both sides seemed to have the weapons, although they were more commonly employed by the Russian forces.

The Scariest of Rockets

Russia might not be the only country with rocket-propelled flamethrowers, but they do seem to be the most anxious to use them. Their employment of these weapons seems quite common, and in urban environments, it’s easy to see why. Rocket-propelled flamethrowers are a terrifying but effective weapon, and I wouldn’t be surprised if they become more common in modern warfare.