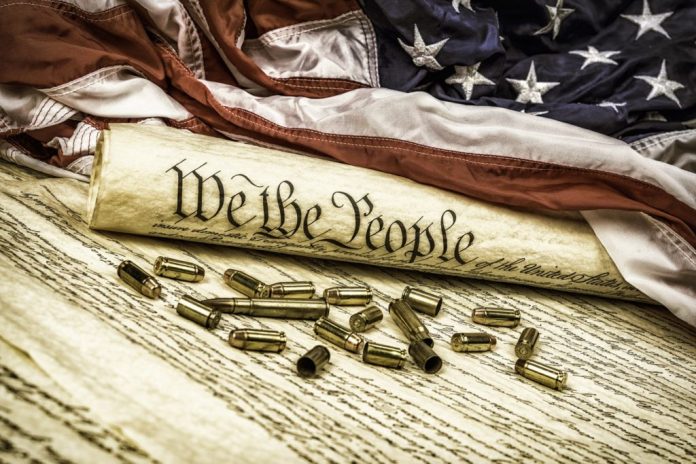 [Ed: This is a slightly edited repost from our friend Roger Katz, Esq. at The Arbalest Quarrel group, attorneys who report and analyze Second Amendment issues. It was originally published there June 20 as Part 7 of a continuing series–“The Impact of the U.S. Supreme Court New York City Gun Transport Case Decision on the Second Amendment”.]

The NYC case provided our best chance for a serious Court review of 2A, ten years after the McDonald decision, clarifying and cementing the import and purport of Heller and McDonald in Supreme Court case law. The opportunity provided the Court is gone. And, that lost opportunity is rightfully placed at the feet of the Chief Justice, himself.