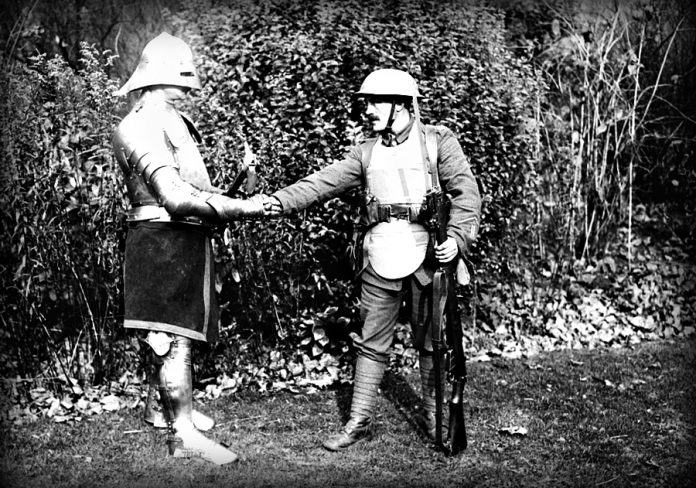 The Army’s recent camouflage fiasco serves as a high-visibility illustration the military’s self-inflicted “one size fits all” problem. ACU was supposed to “blend into everything”; in the end, it blended in with nothing. But this isn’t a post about camouflage. That dead horse is now little more than red mush and bone fragments. No, this is about something else: body armor.

I can hear the grumbling already. Armor is a polarizing topic; yes, it has saved lives, yes, it has its place. But the point is, it isn’t suited for every single combat situation. It is a tool, and, like any tool, if it’s used incorrectly it becomes more hindrance than help. 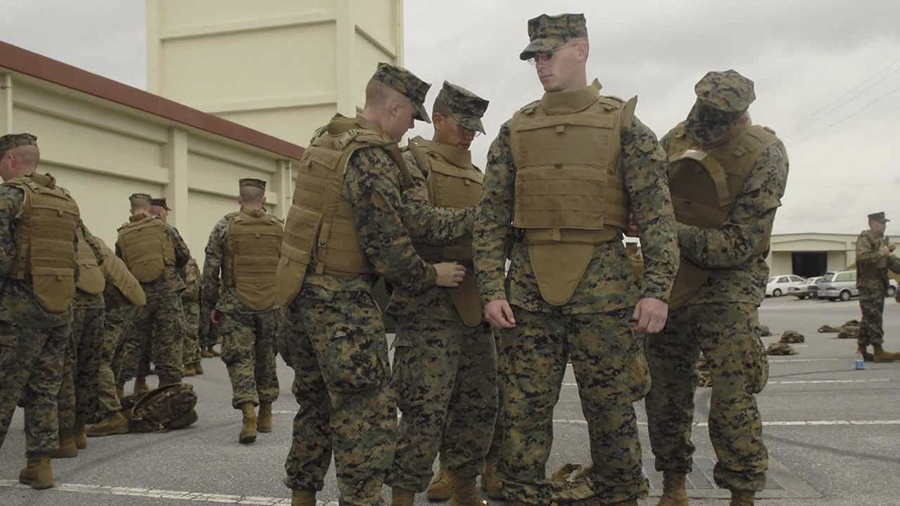 Modern plates can stand up to multiple hits from rifles and even machine guns. I know a man who is alive because his plate stopped a 7.62 NATO black tip from going through his spine. ESAPIs work, when in a situation that requires their use.

The trouble starts when you look at how body armor is used, and how it has affected infantry tactics. There seems to be very little emphasis on cover anymore, particularly microterrain cover. This is in part due to body armor. When you’ve got an extra six inches of armor and mags on your front the amount of microterrain you can use becomes rather sharply curtailed, because your gear is propping you up off the ground. So there is a tendency to take a knee instead, which actually does play into the armor’s design; armor is designed for upright fighting. In the prone, not only is it lifting you up off the ground, but that plate is now pointed in a direction where it won’t do you a damned bit of good. The downside, of course, is that up on a knee, you now become a much larger target, and while that armor plate gives you a better chance, it by no means makes you invincible. Men have been killed while fully armored, shot above or around their plates. 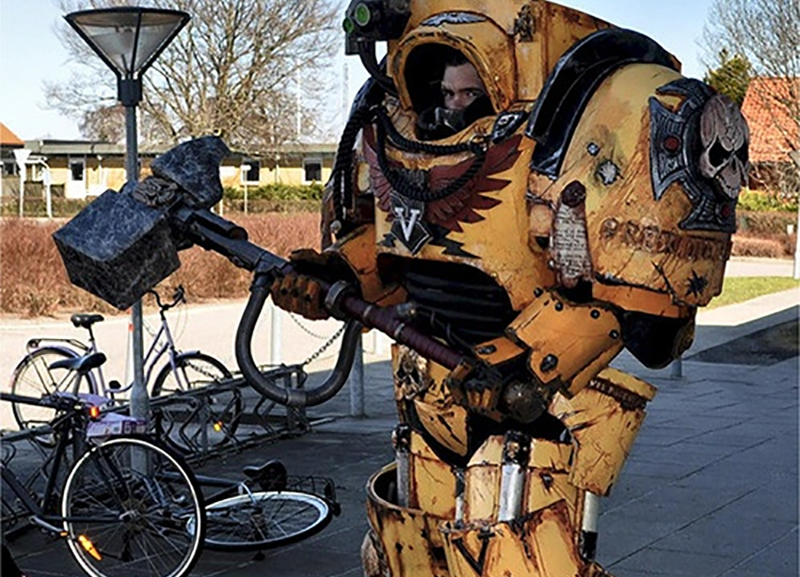 None of this is to say that there is no time or place for body armor. There is: CQB. Unless you’re fighting in an Afghan mud hut with walls two and a half feet thick that can shrug off a direct hit from a 40mm HEDP (yes, seen it happen), the CQB environment doesn’t provide much of anything in the way of cover (and much of the time he who shoots first, wins). You’re going to be fighting upright because you have to keep moving, and being able to stop center-mass shots at close range is an advantage. If you’re rolling out on a raid, by all means, plate up. Because that’s what the body armor is designed for. The right tool for the right job. 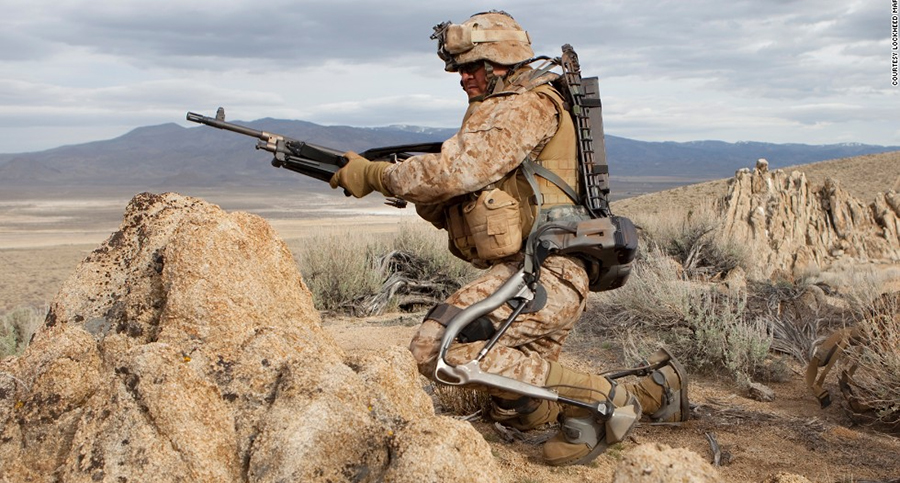 But if you’re going out for a rural foot patrol (or even an urban one), where there is cover to take advantage of, the armor isn’t going to help. Leaving aside its physical impact, it has eroded personal tactics and individual movement in the field because the armor simply isn’t designed for any fighting except upright. And upright is not where you want to be in the countryside when bullets start flying. 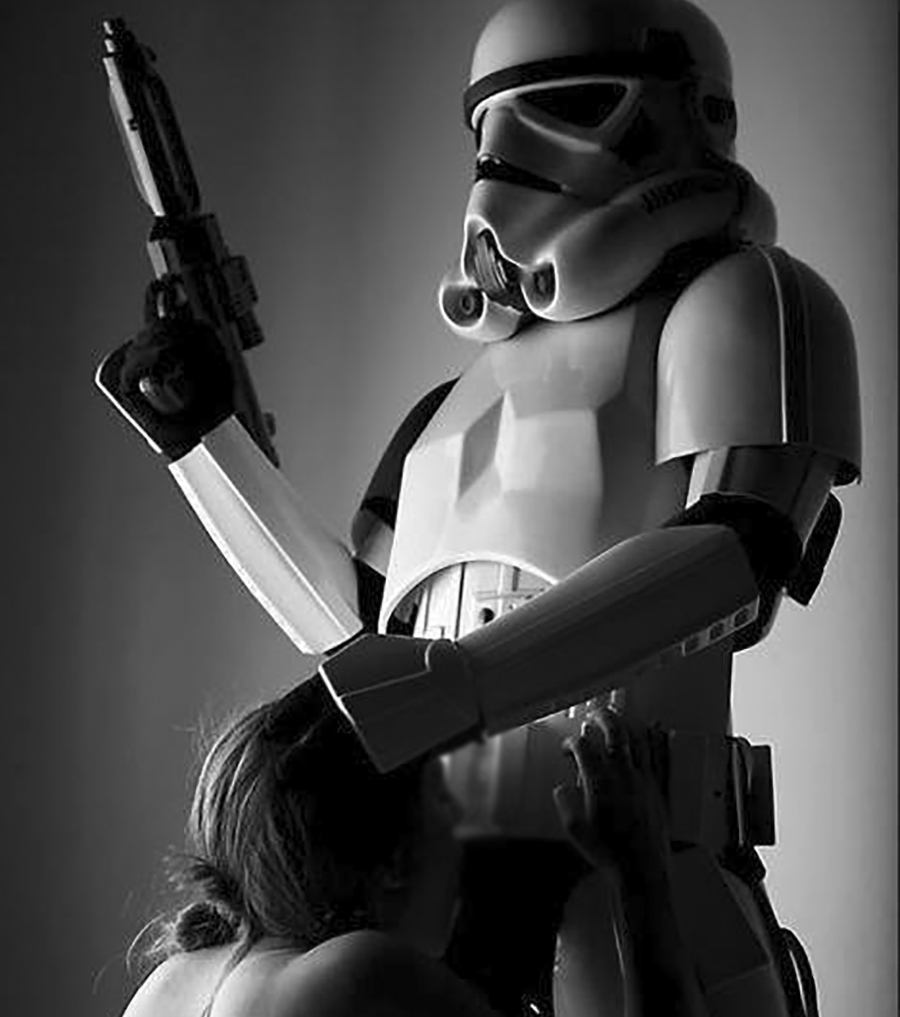 Sadly, for political reasons, this emphasis on body armor isn’t likely to change. Those who believe it’s better to avoid getting shot by getting behind cover versus being able to soak up a few rounds, won’t get past the people who think “caring about our troops” means loading them down with every bit of PPE possible. “Making yourself a hard target” now means turtling, instead of making yourself hard to hit.
If we want to move forward tactically, we need to stop trying to shoehorn everything onto one tool, and use the right tools for the job at hand.