Buy a gun, buy a good holster and buy ammo and you have a pretty start to concealed carry. When people say good ammo, they typically mean high-quality defensive ammunition from companies like Speer, Federal, or Hornady. The projectile is typically a jacketed hollow point. Most of us with common sense carry jacketed hollow points. With that said, is there ever a good time to carry FMJs?

My first response would be mostly no. If you are carrying a 9mm, a .357, or even a .380 ACP, I’d say FMJs penetrate too much, and they don’t offer expansion. Handguns suck for fighting, and they could use all the help they can get. Expansion creates more tissue damage because the projectile is growing in diameter. This growth also slows the bullet and stops it from over-penetrating. 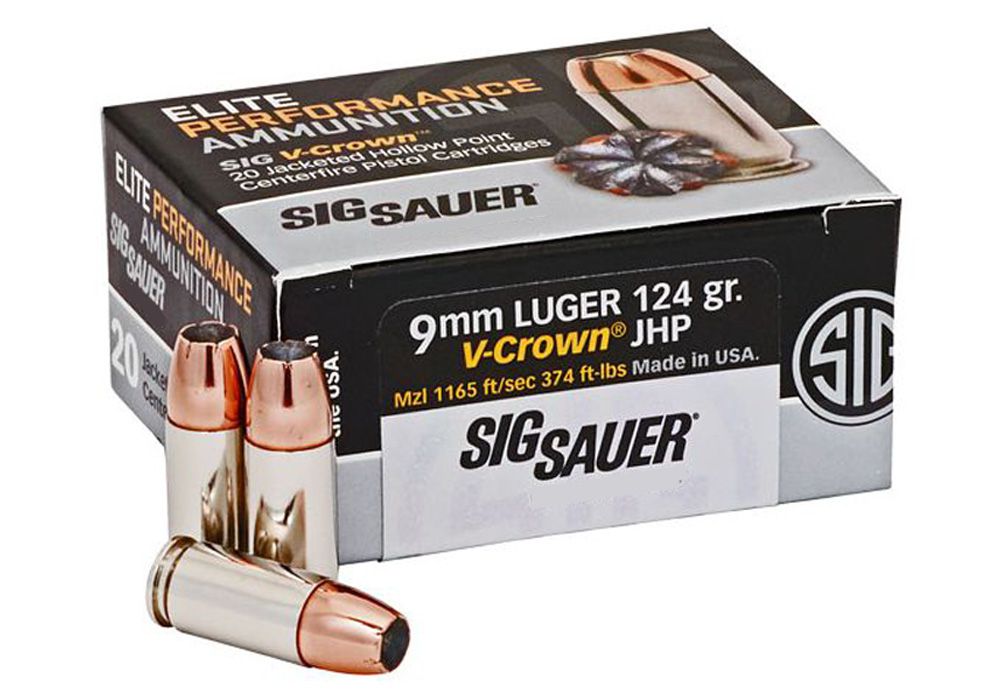 Most of the time, FMJs are not the answer. They penetrate too much, and they don’t expand. However, that doesn’t mean we should universally ditch our carry FMJs. There are some rare, select scenarios where it’s a good choice.

The Time to Carry FMJs

With the advent of guns like the SIG P365 and Ruger LCP MAX, it’s tough to justify not carrying a 9mm or 380 ACP. Most of the time, it’s easy to get away with carrying either. Unless you find yourself in a speedo, or maybe in some select formal wear, or in a situation where if someone detects you are carrying a gun, it could be bad on the social end of things. Our options here are go smaller or go with nothing at all. 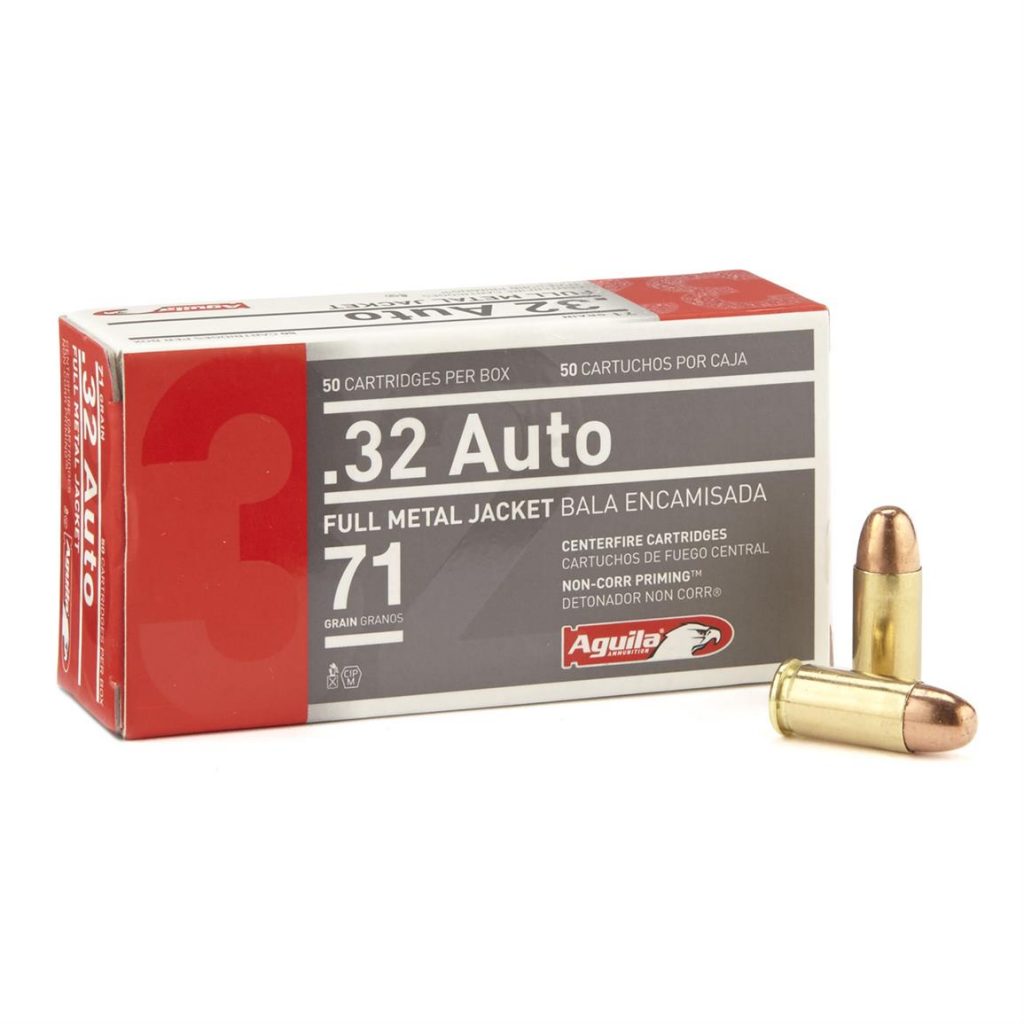 When it comes to penetration or expansion, if you can only pick one, you want penetration. You need to be able to get the bullet deep enough in the body to strike something vital. Expansion is great, but it stops the bullet from reaching the vitals. You are just making slightly larger holes with shallow wound canals. 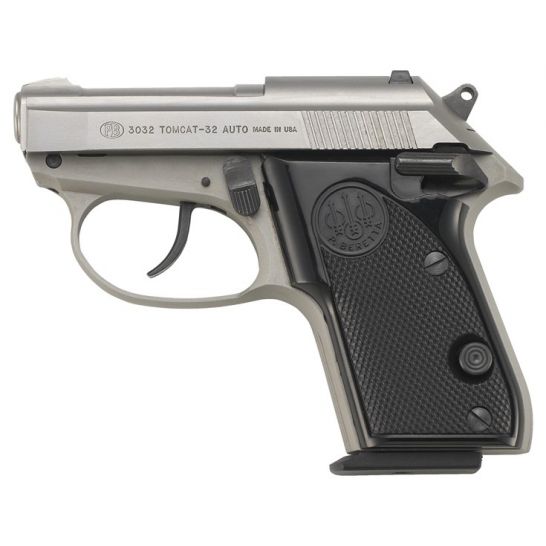 If you are going to poke holes in your attacker, you want them to lead to a place that matters. This is why it’s appropriate to carry FMJs with these little guns.

These guns and their anemic cartridges are stretched thin, and if we accept 12 inches of ballistic gel as the standard penetration necessary to reach something vital, then FMJs might be the only choice. Repeated gel tests show that these little calibers can reach the necessary penetration with FMJs consistently but often fail to do so with hollow points.

The exception is .22LR. One of the best rounds for self-defense in that caliber is the CCI Velocitor, and it is technically a hollow point. 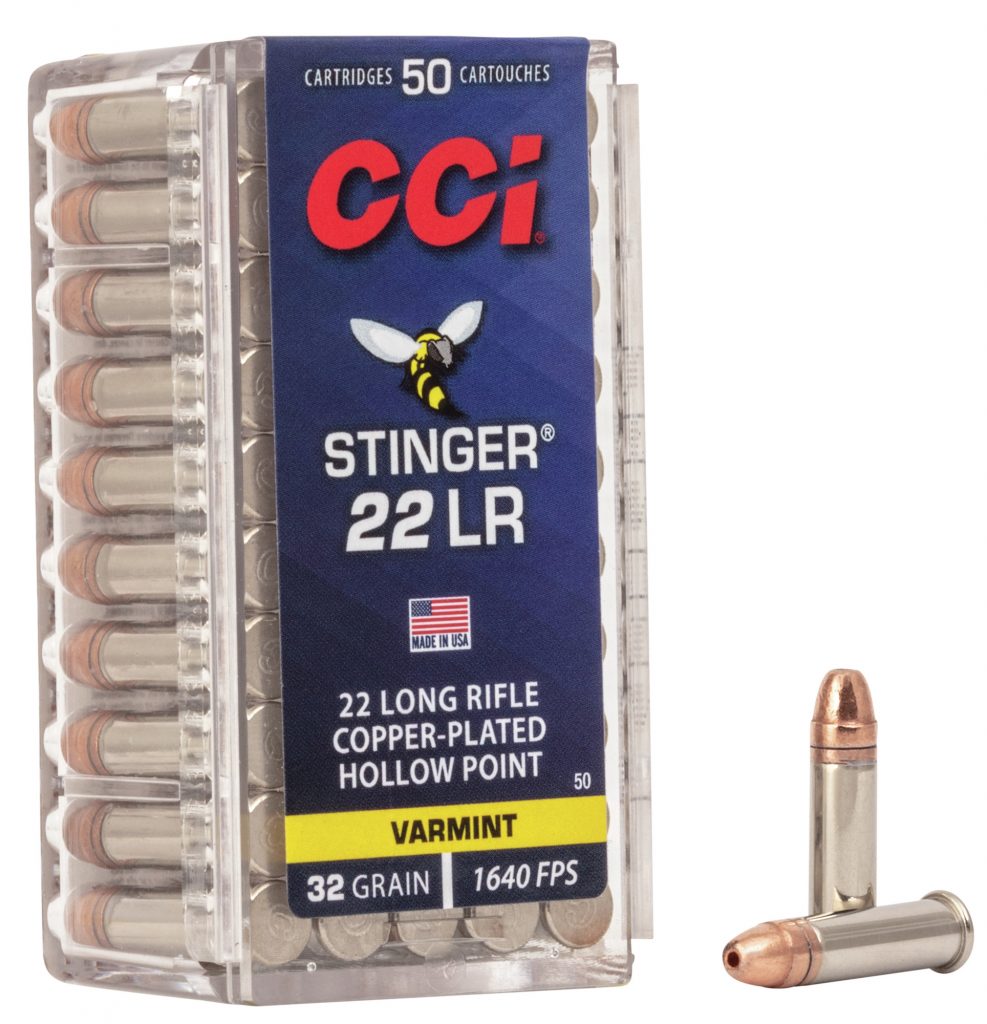 Although, in gel tests, it doesn’t seem to ever actually expand. It likely requires the velocity imbued by a rifle barrel to do so. With rounds like the 32 ACP and 25 ACP, the only hope you have of reaching the finish line is a slightly heavy FMJ, especially from a shorter barrel.

What about over-penetration? Typically the FBI standard is 12 to 18 inches, with 18 inches being too much. That’s not necessarily a concern with these little calibers being fired from short barrels. They just make it over the finish line most of the time.

The Other Carry FMJs

Another reason to carry FMJs is in small revolvers. The short 1.87-inch barrels don’t allow for a ton of velocity to gain, and velocity is often the key to getting a JHP to expand. Although, even a round nose .38 Special FMJ fired from a short barrel can over penetrate. So you have to be very selective about the round type. 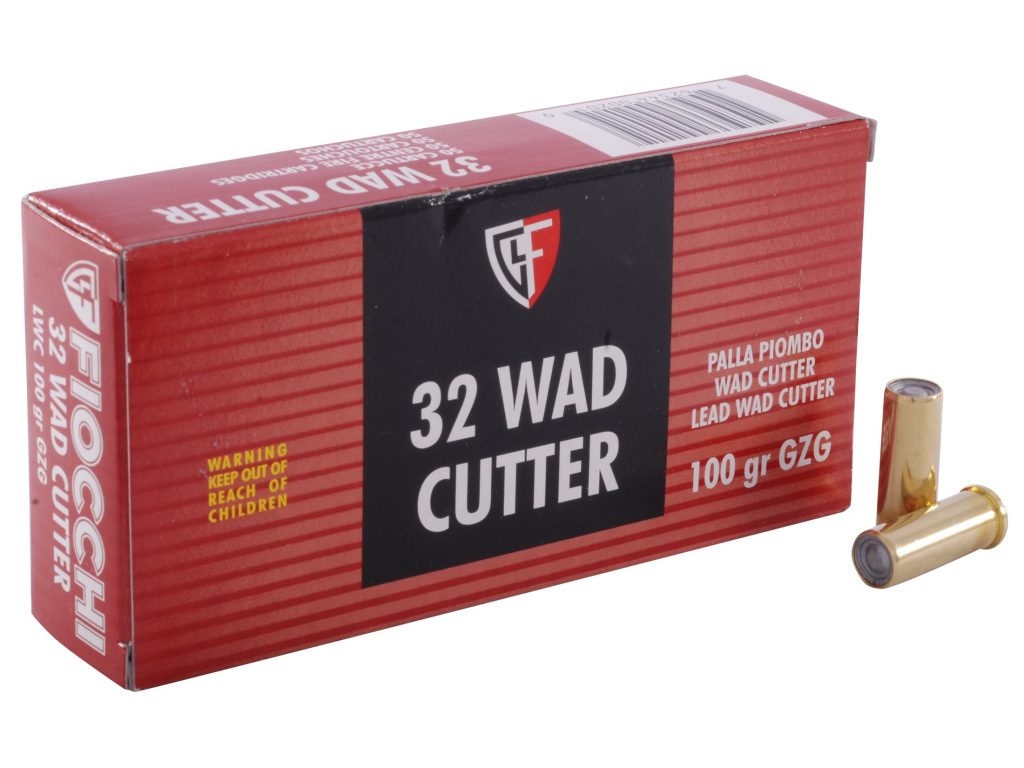 In this case, a wadcutter can be an awesome defensive round. Wadcutters are essentially flat bullets, and they were designed to make perfect circles in paper targets for competition. The flat design helps prevent over-penetration, but the FMJ aspect of the bullet helps it dig in deep enough to reach the vitals.

Absolutes are an interesting thing. The gun community as a whole seems to dislike absolutes, so much so that we often will wargame a specific situation to make it fit a certain aspect or point of view. We should keep that same energy when it comes to things like ammunition. Sometimes it makes sense to carry FMJs, and sometimes it doesn’t. Educate yourself on your gun and caliber selection, and find out what works best for you.