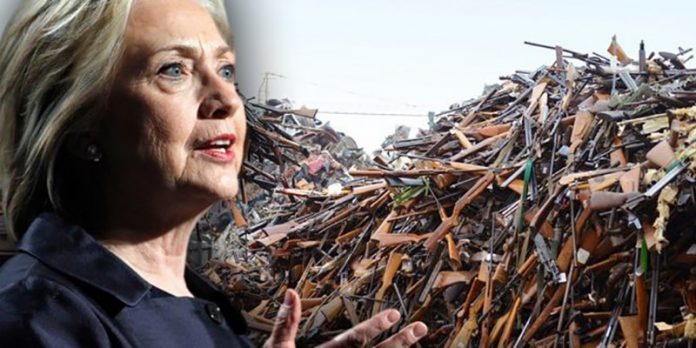 You safely handle and secure your guns. You have passed a local and federal background check. Maybe you even put in the extra effort to get a CCW/CPL concealed license. Self-protection is your concern, and neither you or your guns have caused harm to anyone, just remember that in the weeks to come.

The other day when a radical Islamist, on a terror watch list, who frequented gay clubs, used guns to kill 49 people, you were blamed.

The Daily News pushed a cover that accused the NRA. The President talked about how Government failed to protect you by allowing a person on a watch list (not the no-fly list mind you) to buy an Assault Weapon.

Instead of addressing the issues of bigotry, self-loathing, hate, unregulated immigration, and religious fervor against America, he used this moment to blame you, a responsible American, for a crime you had nothing to do with.

So let’s look at the things you need to know as we head into that inevitable blame game that will be perpetrated across Facebook, at the watercooler and local functions.

We already covered how this was a terrorist attack on the American way of life. From the niche of the LGBT community all the way to the freedoms of the greater population.

No fly No Buy is the new slogan. In short the bill being pushed is designed to stop those on the no-fly list from buying guns. Well, they keep saying Assault Weapons, but let’s face it the likely hood is it will be all guns. In fact, if this were a good idea and actually would work, why not be all guns and not just the super scary ones, right?

Let me be very clear about this. Gun owners don’t like bad guys having guns. Many of us carry because we know nothing in this world can stop a bad guy from getting a gun. On the surface like most overreaching knee-jerk legislation, it sounds like a good idea. Here is why it is not.

There have been no reports that I have found putting this piece of garbage on the no-fly list. Reports have indicated he was investigated and “had been” on a watch list but did not explicitly state he was on a no-fly list. So this law had it been in place likely would have provided 0 protection.

This piece of excrement passed a federal background check, state CPL/CCW check, and the additional security checks for obtaining a security license to perform security work. He also passed two different background checks at G4S a company listed as the world’s largest guarding company. A company responsible for guarding prisons, airports, cash transports, and vital infrastructure. If he could get past them and was cleared of any federal watch list how does stopping people from being on the watch list from buying guns offer any security?

So you think ok fine the no Fly No Buy law wouldn’t help but how is it not a good idea? It might help and if we save just one life isn’t it worth it?
No, it’s not. There I said it. You can call me an evil part of the military multi-billion dollar complex if you so choose. You would be wrong, but I’m used to namecalling so unlike the journalist from the daily news who got PTSD from firing rounds through an AR-15, I can take it. The reason it’s not worth it, is simple. The Constitution does not guarantee your safety, happiness or protection of your feelings. It offers the pursuit of happiness and the tools required to remain free, self-reliant and the ability to protect one’s self, family and property. Taking away the tools responsible citizens use to protect their rights is not part of the deal and frankly won’t make you any safer. 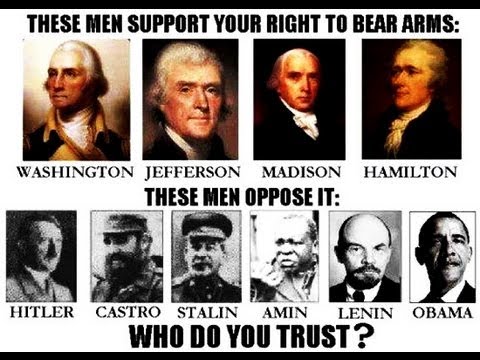 I thought that this might not have to be covered again after so many failed and ridiculous attempts. I was wrong.

The guns used in this attack was a SIG SAUER MPX and Glock 17. The Sig MPX can be chambered in 5.56/223, but it doesn’t have to be. Further, it is not even a close relative to the AR-15, other than being black and scary looking. So banning an AR-15 would not have stopped this event. According to the FBI AR-15’s and “assault style” weapons including the AK-47, only represent 1.4% of all criminal cases and 0.25% of violent crime.

So banning the gun, in a perfect world, if no criminal could ever get one would reduce violent crime at most 0.25%, assuming they didn’t just switch to another weapon.

I’m not going to even get into what the definition of an assault weapon would be and how they could legislate that. You don’t have to look far to see all the stupid regulations that have been worked around to keep the same style gun in circulation such as the NY stock or California bullet button. 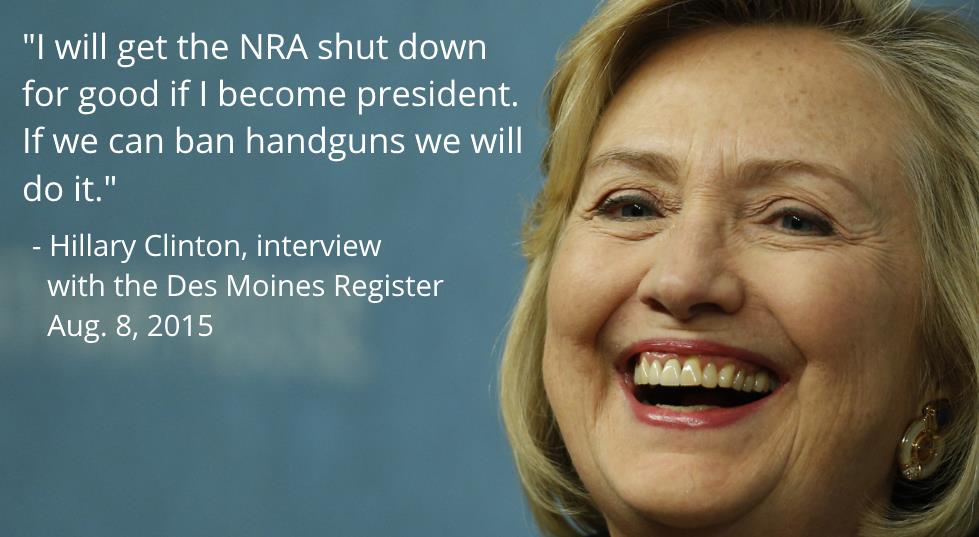 Presidential candidate Hillary Clinton has called for a war on the NRA. Which makes total sense as the Orlando shooter clearly acted on the suggestions and recommendations of Wayne LaPierre right? Oh yeah, that’s right, this politically left minded Democrat, who grew up in NY and was a radical Islamist with hate for homosexuals who committed a crime yelling Aloha Snackbar and declaring himself as a member of ISIS, isn’t exactly the kind of person who joins the NRA. But why let facts get in the way of a good mantra.

So we know what is being called for, and we are aware the rhetoric of distraction being used to steer the conversation but what would a logical Patriot do at this point?

We can start by teaching this country, our children, and our neighbors a hard lesson. Bad people do bad things. We are at war with terrorists, and that war is not confined to some overseas battleground. Nonconventional warfare is by definition not fought on a conventional front. It is fought in any place that can be infiltrated by those who hate our country. This event was an act of war, like the act of war that shocked the world in Paris not long ago. However instead of getting the support of our allies and even our political leaders, instead the issue is blamed on the NRA, American Gun Owners and our society as a whole. We are blamed for making guns available and fostering hate. I assure you the NRA does not hate those in the LGBT community. I have family that is part of the LGBT community, and I love them dearly. I have trained with Jeff of Armed Dynamics, and he is an awesome dude. I have shaken hands with Chris Cheng from Top Shot and respect him immensely as does the NRA community. The only people who are trying to say the NRA is anti-LGBT is those who are trying to make our organization the bad guy. The bad guy here is very clear. It’s the same bad guy we have been trying to squash for years. ISIS and other islamic terrorist groups do not like anyone or anything that does not fit their beliefs. Like Paris, we were attacked by a foreign army using local sympathizers. So until we start addressing that issue, there is no hope of fixing this problem.

Once we acknowledge it’s not our fault, and the blame rests on the self-shamed ISIS vigilante who had trouble dealing with his sexuality, then we can start looking at how to prevent these issues. Arguing gun rights is a hard sell but if we as gun owners focus on reminding the people that the issue is criminals and terrorists we stand a better chance of making ground.

Each of these line items will become future articles as they are easier said than done. Unfortunately, America doesn’t want the hard choice, the long road, or the difficult path. It’s easier to put a nonworking band-aid on the issue so people can go about with the illusion of safety without them having to be affected or responsible for their fate in life.

If you’re new to guns get training. If you think the police will save you, smarten up, they can’t be everywhere, so take personal responsibility. If you’re trained in gun handling and its use, get advanced training. If you had advanced training carry every day. If you carry everyday train on how to respond to trauma, by guys like Dark Angel or Cleer Medical. Laws and rhetoric will not save you, learn to protect yourself. Be safe my brothers and sisters and teach as many as you can to do the same.