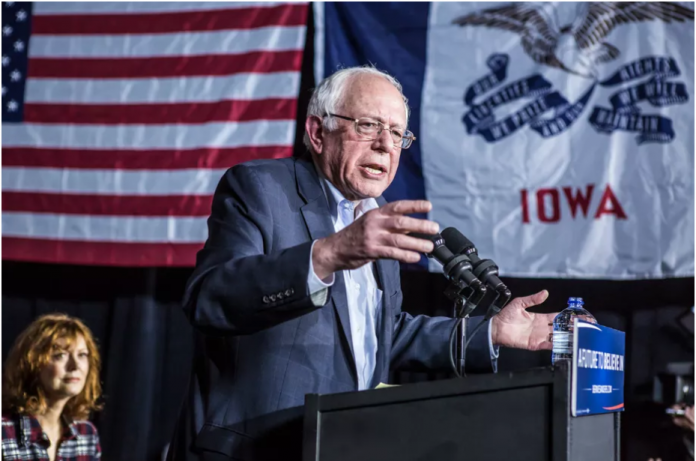 With Wednesday’s inauguration of President Joe Biden, gun rights activists and firearms enthusiasts alike are rightly concerned about gun control legislation. While those are legitimate concerns, there’s an existing law you may not have heard of, and it’s a law that President Biden favors overturning: The Protection of Lawful Commerce in Arms Act.

What is the Protection of Lawful Commerce in Arms Act?

In layman’s terms, the Act, often referred to as the PLCAA provides the same liability shield to firearms manufacturers and retailers that Ford or a Ford dealer would get. For example: if a person gets drunk, hops in their Ford Mustang and kills someone, Ford isn’t liable for that because the drunk person was committing a crime and using their product incorrectly/illegally. Up until 2005, gun companies didn’t have that sort of protection. When PLCAA passed in 2005, it provided a legal shield for manufacturers and retailers against lawsuits stemming from criminal or negligent use of their products.

The PLCAA doesn’t stop people from suing gun companies. Let’s construct a fictional narrative to explain this. Let’s say there’s a mass shooting, and the shooter uses a BlastoMatic 9000. The families of the victims get together and sue BlastoMatic. BlastoMatic’s lawyers file a motion to have the suit dismissed because of the Protection of Lawful Commerce in Arms Act. A judge then decides if PLCAA applies in this instance, and rules accordingly. There have been lawsuits tossed because of PLCAA, notably in 2010 and 2012; however other suits have been allowed to continue. The Protection of Lawful Commerce in Arms Act is specifically designed to protect manufacturers and dealers from civil liability actions stemming from criminal or unlawful misuse of their products. “Criminal or unlawful misuse” is the key phrase, because as you’ll see, not all uses of firearms or ammunition are covered.

Specifically not covered in PLCAA is negligence or criminal acts on the part of the firearms industry company. For example, in 2016 a gun store in Missouri settled a lawsuit for $2.2 Million dollars because they had sold a gun to a woman with a mental disorder. The judge ruled that PLCAA didn’t apply because the store should not have made the sale. This is referred to as “negligent entrustment,” and occurs when an industry company sells or transfers guns or ammo to someone that they clearly shouldn’t. Manufacturers and dealers can be held liable if they commit negligent entrustment, or if they commit negligence per se.

You may be thinking “why should I care about this law? I’m not an FFL, I’m not a manufacturer or a retailer.” You’re right, you’re not. However, the whole reason that NRA and NSSF lobbied for this law was because the firearms industry was being targeted by frivolous lawsuits funded by the deep pockets of gun grabbers. The policy goal of these lawsuits was to cause “death by a thousand cuts” according to then HUD Secretary, now Governor of New York Andrew Cuomo. If you can’t get gun laws passed in Congress, just sue them until it’s prohibitive to do business.

Joe Biden and you

President Biden has repeatedly stated he’s in favor of repealing PLCAA, and now he has the means to do that. It will be a tough road, since the law passed with broad bipartisan support in 2005. But the political landscape has changed a lot since then, and then Senator Biden was one of the 19 votes against the bill. Fortunately, PLCAA can only be repealed by an act of Congress, or the Supreme Court overturning it.

We’re writing this article specifically because PLCAA isn’t a well-known law, and a repeal would be disastrous to our community. But because it’s not a well-known or well understood law, an attempted repeal won’t get people writing angry letters to their Representatives and Senators. So if you see this, share it. Educate your friends. Get them ready to write those angry letters.