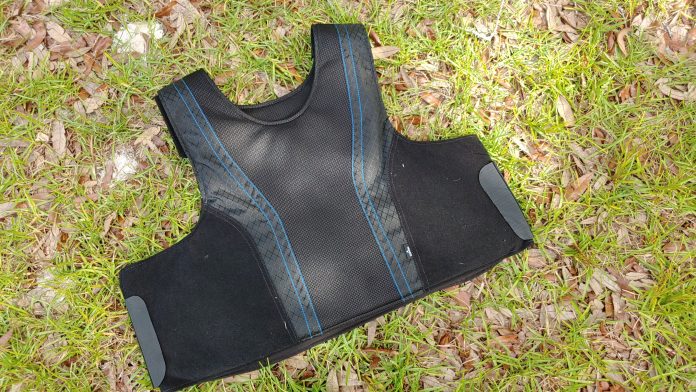 I love the fact that in the last fifteen years, the body armor industry has exploded, and the civilian purchase of body armor has exploded. It gives me a warm and fuzzy. Most of us likely own a plate carrier and some form of rifle plate, and that’s amazing. Today we are looking at something a little less tactical and maybe even a little more practical. What we are looking at is the Premier Armor Concealable Armor Vest.

Concealable armor isn’t for everyone, but for certain people, it can be quite handy. I did repo for a bit and would have loved a vest to wear. People who transport money or even work in cash businesses like check cashing places would certainly be well served by a concealable vest. Hell, maybe someone has just threatened you, and you don’t want to take the risk. For $659 dollars you can have a Level IIIA vest that could save your life.

There are plenty of companies that produce armor, and there are lots of terms that you should look out for. One of the more important terms is NIJ Certified. The National Institute of Justice sets standards for body armor and acts as an unbiased testing program. To achieve NIJ Certified, the armor has to be tested to NIJ Standards by the NIJ.

NIJ certification is a lot like TCCC approval for tourniquets. You really want that certification. A lot of armor companies produce what they refer to as ‘built to NIJ Standards.’ This is a slippery way to say that the armor hasn’t been tested, but it kind of makes it sound like it has and is built to established standards.

The Concealable Armor Vest and its IIIA soft armor are NIJ Certified. IIIA armor is not rifle-rated armor, and this thing won’t stop an M193 from zipping through it. It’s mainly produced to stop pistol rounds and shotgun rounds. The armor is rated to stop a 44 Magnum moving at 1,400 feet per second. To top it off, the vest is special threat rated to deal with shotgun slugs, that crazy Liberty Defense 9mm ammo, and SS197SR 5.7x28mm rounds.

Throwing on the Concealable Armor Vest

The Premier Armor Concealable Armor Vest has six points of adjustability to fine-tune the fit, which is fairly important. This isn’t just for comfort but to ensure the vest covers the vitals properly and conceals them easily. The vest has two points at the shoulder and four around the waist. Getting a good fit is easy and takes some adjustment to get it right. 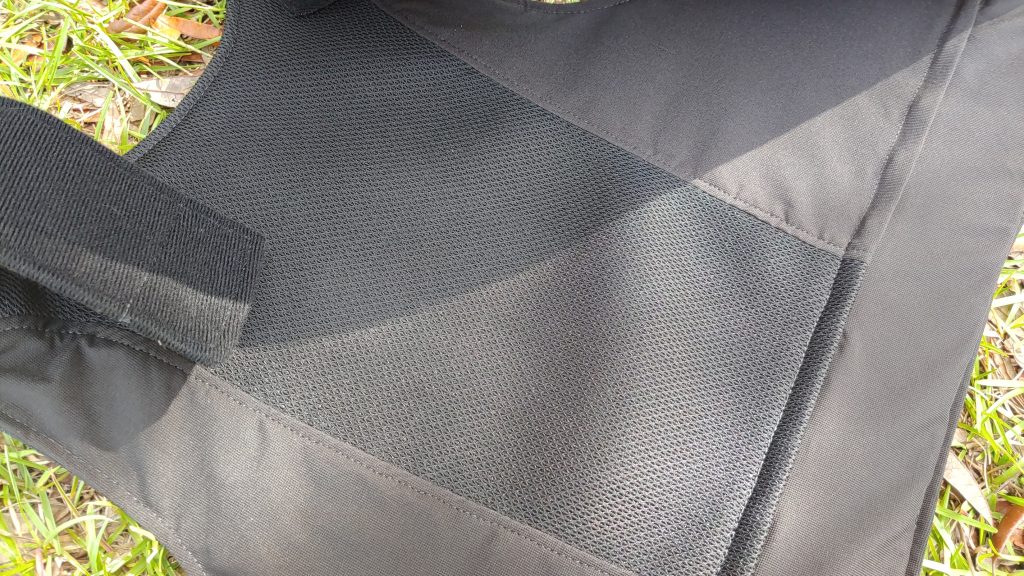 Since this is a Concealable Armor Vest, it’s smartly designed to deal with heat and discomfort. Without a doubt, it’s going to be hot when you wear this thing. It’s just the nature of the beast with body armor. Until they get the same kind of cooling my gaming PC has, it’s gonna be hot. Yet, Premier Armor took some effort to make it a little comfier.

This includes a breathable material that is also moisture-wicking and gets rid of sweat when possible. The material on the inside is fairly soft and comfy too. It doesn’t chafe my nips, and that’s pretty dang important when wearing your best concealed. With that said, I still suggest a shirt under the vest and a shirt over it.

How concealable is this Concealable Armor Vest? Well, it depends on your normal clothing choices. Under a flannel, it absolutely disappears. The flannel style patterns really help break up any printing the vest creates. A button-down shirt conceals it without a problem. The black outer carrier might stick through a white shirt, so darker colors might work a bit better. 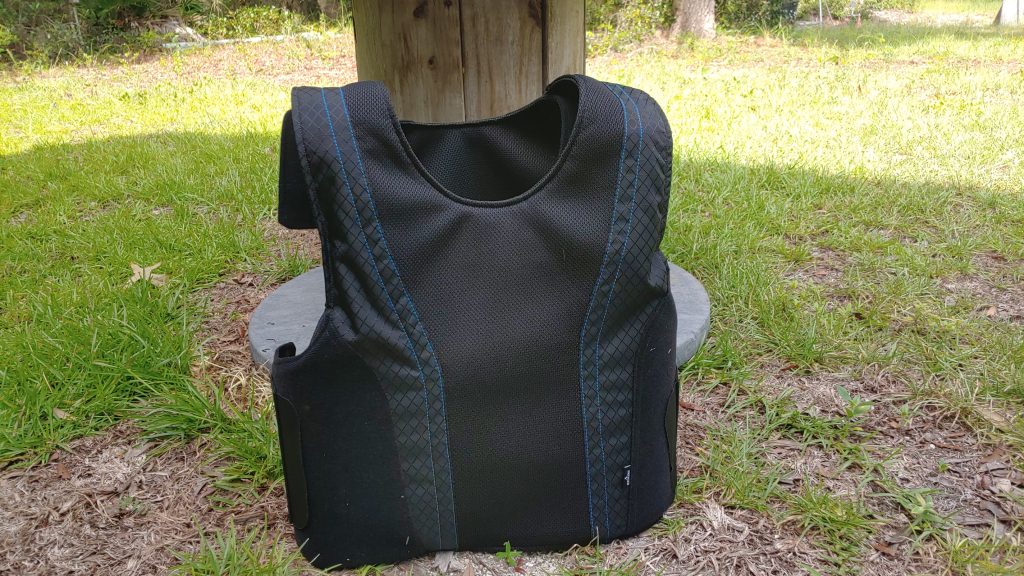 Any kind of hoodie or jacket will also completely make this vest disappear. It does fit tight to the body, which is important to me because I conceal carry. With the Concleable Armor Vest being tucked tight to the body, it doesn’t get in the way when I try to draw my firearm. If I’m in a situation where I’m wearing armor, I’m gonna be packing a piece as well. Even with appendix carry, the vest isn’t in the way of your draw.

It might not offer all the advantages of hard rifle plates and a plate carrier, and I might not be Master Chief in his Spartan armor, but I’m a bit more prepared than just wearing a layer of cotton. This is a niche case use item, but if you fall in that niche, you likely want the best armor you can get. The Concealable Armor Vest is a fantastic piece of gear. It’s protective, NIJ Certified, concealable, and even comfy.