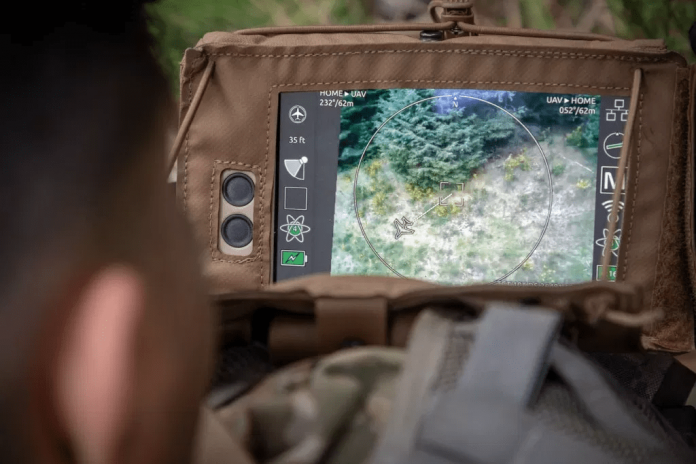 U.S. Army units will soon be getting a nano drone that promises to revolutionize operations. The Black Hornet is a vehicle reconnaissance system (VRS) and falls under the unmanned aerial system (UAS) category. It is designed and manufactured by FLIR Systems, one of the world’s largest companies specializing in the development and production of high-quality thermal imaging cameras, components, and imaging devices and sensors.

According to FLIR Systems, the Black Hornet VRS comes with “an immediate, organic, and self-contained surveillance and reconnaissance system” and can be fitted to and launched from vehicles. Although the launch apparatus is placed on the outside of the vehicle, it can be launched electronically from an operator within the vehicle, thus ensuring safety and 360-degree situational awareness.

The Black Hornet VRS is the vehicle-borne equivalent of the Black Hornet Personal Reconnaissance System (PRS). The Black Hornet PRS enables dismounted troops to achieve fast and stealthy situational awareness. Although it can’t operate at the altitudes of larger UAVs, the Black Hornet PRS can provide life-saving reconnaissance capabilities to small units or even individual operators. It has a flight endurance of close to 30 minutes and transmits both live video footage and images back to its operator. Troops will now be able to determine what’s around a corner or what lies hidden in a copse of trees.

The importance of intelligence, surveillance, target acquisition, and reconnaissance (ISTAR) platforms became evident during the Iraq counterinsurgency. During the campaign to dismantle and destroy the various Sunni and Shia insurgent groups—with al-Qaida in Iraq (AQI) being the most prominent—the Joint Special Operations Command (JSOC) relied heavily on the ISTAR platforms to keep an “unblinking eye” on Iraq.

Previous models used to be quite noisy and thus ineffective for covert close target reconnaissance operations—close target recons are extremely dangerous affairs that involve approaching as close as possible to the designated target to ensure the assaulting force achieves its mission with the least amount of friendly or collateral casualties. But the new PRS and VRS models seem to have fixed this issue, resulting in minimal noise signature for the Black Hornets.

Discussing the project, Sunny Koshal, branch chief of the Soldier Support Branch at the Joint Manufacturing and Technology Center (RIA-JMTC), said, “The main purpose of this mission is to provide security, safety, and alertness to the soldiers where the enemy is at all times. Bottom line is it will keep the soldier safe. The equipment is getting smaller and the reason it’s getting smaller is so the soldier can be equipped with it. This thing, you can really pocket it and just carry it. So, that’s part of the modernization. The equipment is getting smaller day by day and it’s really easy to handle, easy to maneuver and help a soldier out on the battlefield.” 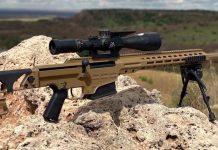