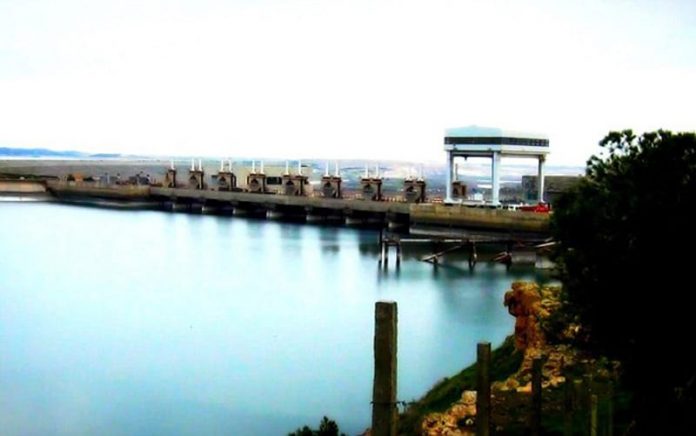 The only place where ISIS militants may be safe from the Western bombing jets is inside Syria’s largest dam. The militants are holed up alongside high-value prisoners held by this terror group in the knowledge they can’t be bombed by Western bomber jets, it has been reported.

The now notorious Tabqa Dam, situated 25 miles from the ISIS de-facto capital, Raqqa, would unleash a huge flood which could result with catastrophic devastations of Iraq and Syria if it was ruptured.

The potential humanitarian disaster is around the corner, as the some experts fear the ISIS militants could use this dam as a last resort if they lose their grip on power. So, coalition forces are not a necessary problem because they are conducting airstrikes acutely aware of the potential catastrophe.

In this condition, ISIS militants are aware that dam is the perfect shelter for their senior commanders and ‘very important prisoners’ who are wanted by the U.S. and other governments. All these claims are coming from an umbrella group of anti-ISIS activists in Syria. 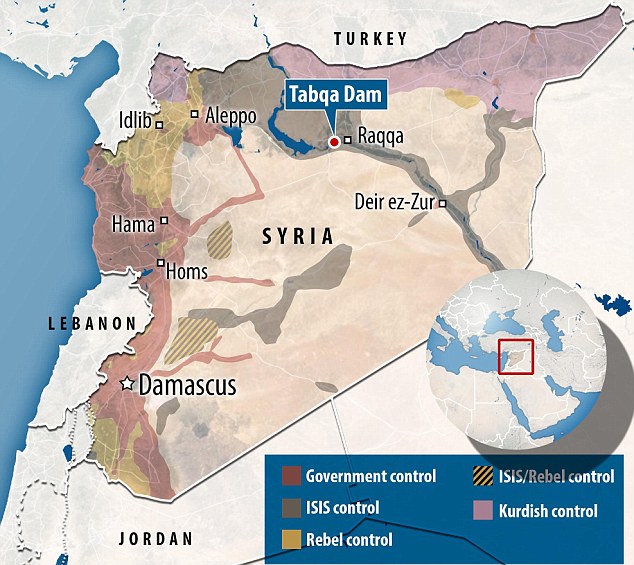 The Tabqa dam is 200 feet tall and roughly three miles long. In the case of disaster, large parts of Iraq could be destroyed and much of eastern Syria could be cut from power sources.

‘That’s an ecological disaster for Iraq and a humanitarian catastrophe for Syria,’ Ariel Ahram, an associate professor at Virginia Tech who has studied Middle East dams, told the Wall Street Journal.

The so-called Islamic State now controls the arteries of the region, and they could easily use them as the weapon against their enemies, which will lead to humanitarian catastrophe.