I’m lucky enough to live in a rather small town that’s rather quiet and unsuspecting. Issues like homelessness aren’t a major issue, and our small shelters and churches often provide a safe place to sleep. I traveled to Savannah, Georgia, recently, and I was reminded not everyone is so lucky and how larger cities often have a homeless person problem. I’m a big softy, a teddy bear, really, so homeless folks often tug at my heartstrings.

This recent trip reminded me that having a big heart doesn’t mean I put my personal safety aside. I was caught off guard by how quickly a person, often under the influence, could just appear and be asking for money.

My wife is rather small and petite, so she’s a prime target for the homeless who use a little intimidation to get cash out of people. I watched a man cut a B-line straight towards her. I was out of his view, and as soon as I popped in, he diverted. I stuck close with her and kept an eye over my shoulder. The man stayed with us for two blocks until we reached a more crowded environment with on-foot police patrols. He faded away after that.

Are the Homeless a Threat?

By and large, no. Homeless people are much more likely to be victims of abuse than to abuse. Most homeless people need compassion, mental health services, and often substance abuse treatment. However, drugs and mental illness can sway normal decision-making skills and can make some people shift to aggression and impulse decisions. 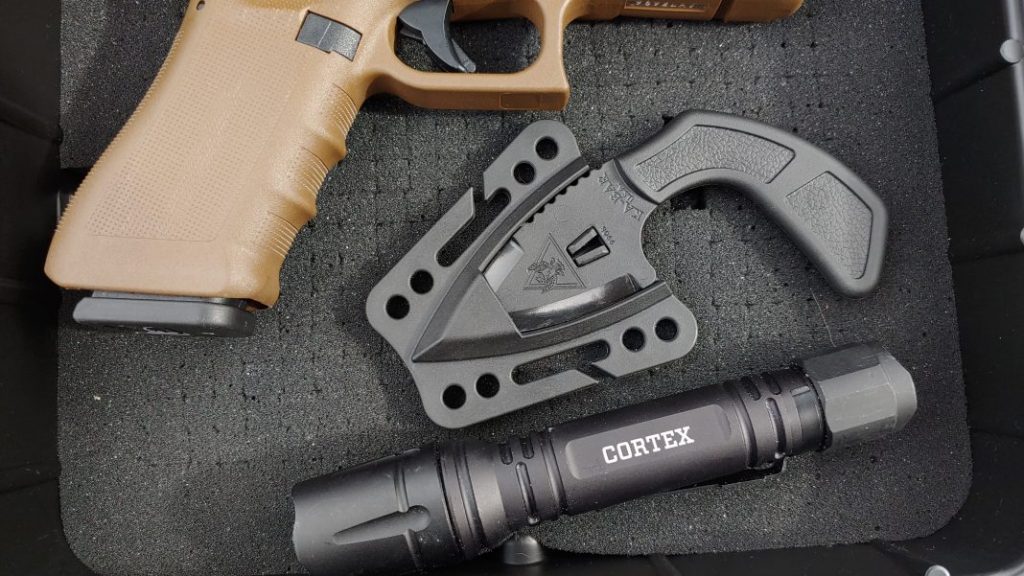 Unlike most of society, a lot of homeless people are not scared to approach you, and not just in broad daylight and in front of people. No, sometimes they come at you in the middle of the night, or in a parking garage, or in another Savannah situation when I’m unloading my car to my Airbnb. When that occurs, you have a right to feel on edge, but you can’t draw down on everyone who approaches.

Yet, once someone closes that distance, their ability to harm with their hands and feet, a knife, or any other weapon increases substantially. This leaves concealed carriers and those who are security-minded with limited options in dealing with surprise encounters.

So what can we do?

The best step is to take the time to avoid the interaction in general. When possible, do your 5s and 25s as you park and navigate city streets. 5s and 25s is a phrase we use in the Marine Corps and a technique used to scan your environment for IEDs. 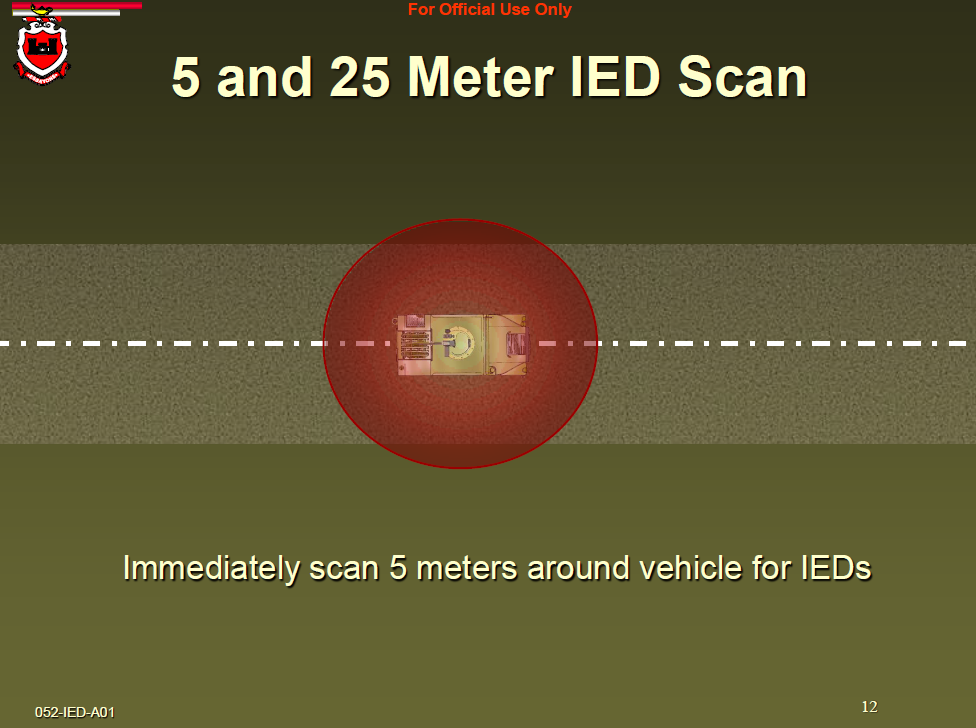 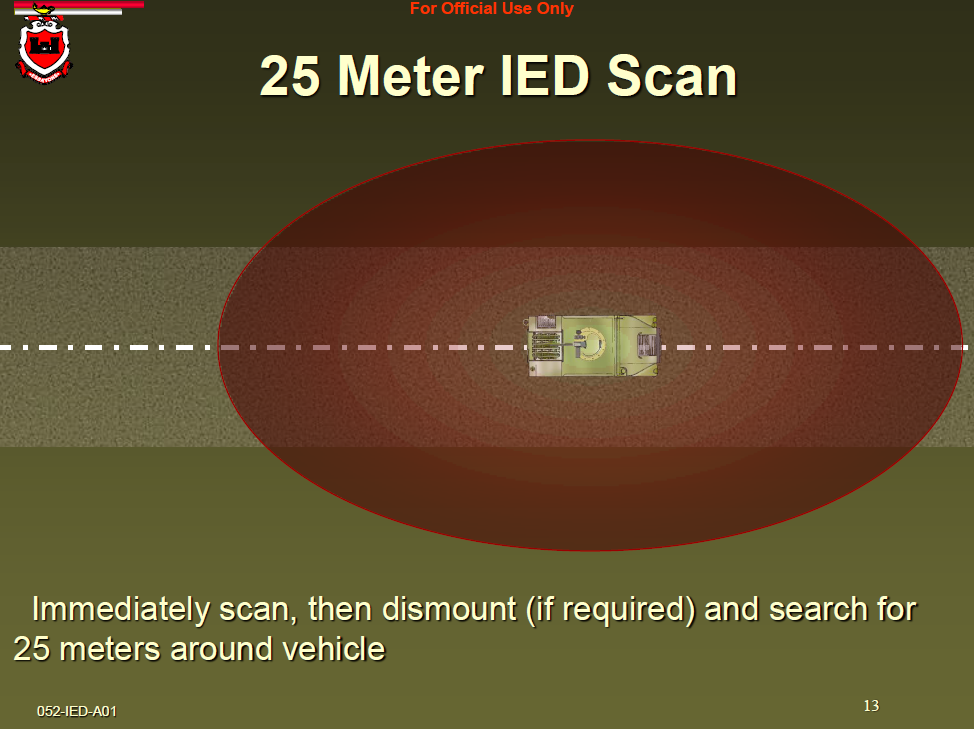 That great parking spot might be worth avoiding if you put yourself next to a homeless encampment or isolate yourself in some way. When you stop at a light, don’t automatically grab your phone to check notifications. Look at the area around you and see if anyone, homeless or not, approaches your vehicle.

So what happens when you are approached in an aggressive or isolating manner? First, create distance when possible, and optimally place something between you and the person. Putting a vehicle, a stoop, or even a bush between you and a person buys you reaction time.

I also suggest being firm but not cruel or rude. I do not suggest opening your purse or wallet unless you are comfortable losing whatever is inside of it. If you try to give them a dollar, but they see a Benjamin in there, they might decide they want that hundred bucks. Be firm, and keep moving. Do not become cornered and lose options for nothing more than a little extra cash. 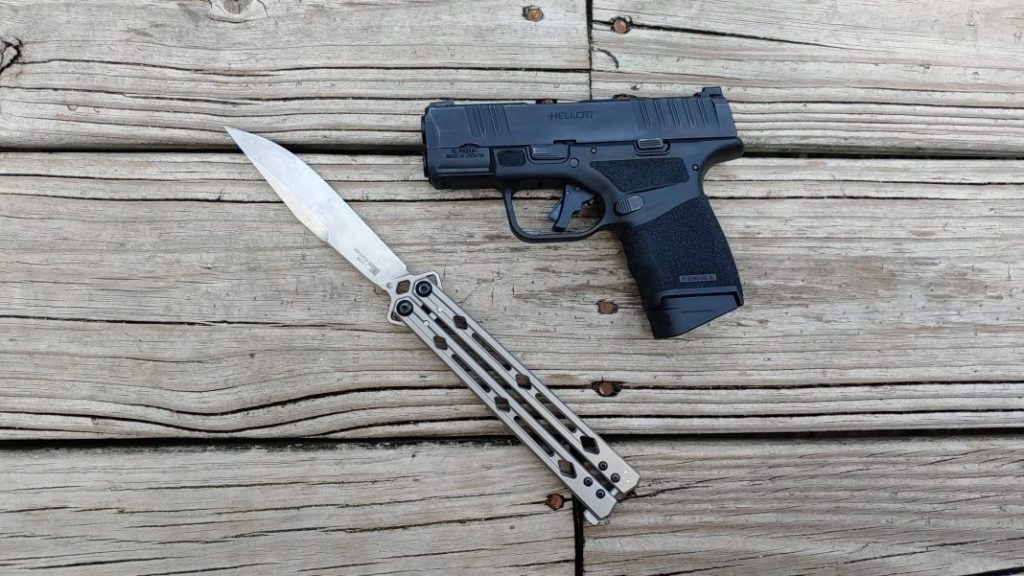 Eye contact and an assertive voice establish that you won’t be taken advantage of. Downright ignoring a homeless person can cause unneeded aggression. Again, keep moving towards people, crowds, and into public spaces.

Detach, deescalate, and escape are the best options to avoid an unfortunate violent encounter. Avoidance is 100% better than a fight. If the situation escalates, you are threatened, then do not threaten to call the police; just call the police. Use the phone with your non-dominant hand and keep your dominant hand ready for defensive use. The whole time you should be attempting to retreat and escape the situation.

The homeless might present different challenges to the defensive citizen, but they enjoy the same protection of the law that you do. You cannot make them leave a public place, and escaping the situation is on you.

As with any situation, the last resort is utilizing a weapon to defend yourself. It might be necessary, and just because a person is homeless does not mean they should be underestimated. Homeless people in the past have attacked men, women, and even animals without provocation. 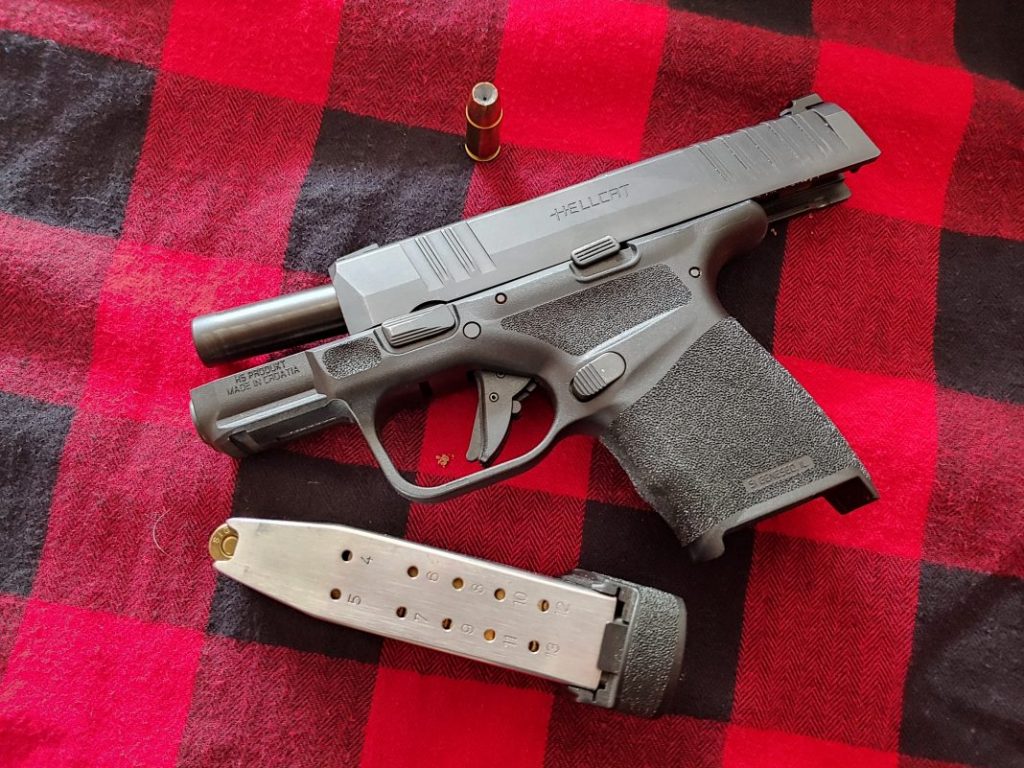 Homeless people are people, and they deserve the basic human decency everyone deserves. However, by their nature, they do offer a different degree of unpredictability. As such, they should be treated with a reasonable degree of wariness. Wariness, but also compassion and mercy when safe to do so. Keep your head on a swivel, and remember it’s always easier to avoid than to confront.