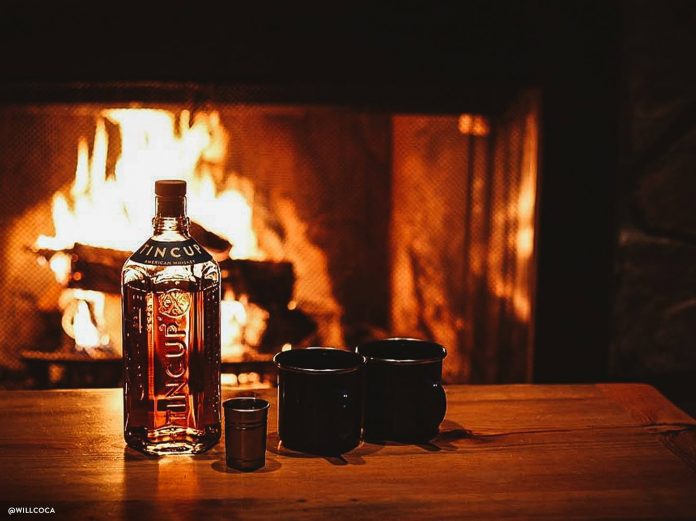 I remember growing up and watching some of the old western tv shows with my dad and even some of the western movies such as Young Guns. A common practice seen in those by the old west gunfighters is drinking whiskey and using it to sterilize gunshot wounds. I never really gave it much thought other than some badass dudes having a stiff drink while toting around their loaded smoke wagon on their hip. Although there IS something very masculine about drinking whiskey, it does have health benefits. Check it out! 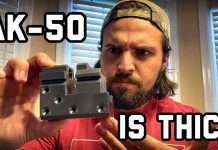