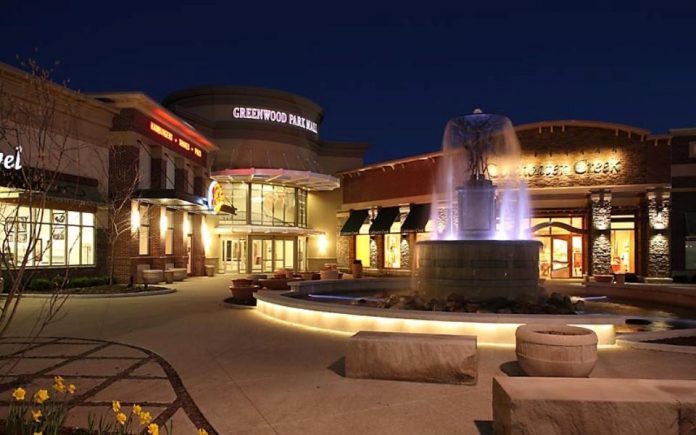 The Greenwood Mall Shooting tragically ended the lives of three innocent people on July 17th, 2022. A gunman entered armed with two AR-15s and a handgun and fired 24 rounds before he was put down by a local armed civilian. The Good Samaritan, as he’s been called, is named Elisjsha Dicken. We don’t know a lot regarding the shooting, but we know it defies what most people proclaim to be the average.

What we do know is that the shooter left a bathroom and started shooting. Within 15 seconds, he was dead on the ground at the hands of an armed citizen. Initial reports stated that the concealed carrier, Elisjsha Dicken, was carrying a firearm illegally. This was determined not to be true. The Greenwood mall has a no guns policy, but breaking mall policy is not illegal.

We know that Elisjsha Dicken engaged the shooter at a rather long distance. According to police, he engaged at a range between 40 and 50 yards. For a handgun, that’s significant. He fired approximately ten rounds and killed the gunman. The concealed carrier’s weapon has been tentatively identified as a 9mm Glock, but beyond that, we have no other information. After taking the man down, he approached the downed shooter and ensured he stayed down.

We do know the concealed carrier has no military or police training. I bring that up because a rallying cry of most gun grabbers is that only police and military are trained and qualified enough to carry firearms.

The number of times I’ve seen someone throw out the old Rule of 3’s to justify training at seven yards is absurd. It’s often an older type of shooter stuck in a certain mindset. The rule of 3’s being: 3 shots, at 3 yards, in 3 seconds. To be fair, part of that rule has some merit and comes from the FBI Uniform Crime Reports.

The problem is that averages are a lie. If I have had five gunfights with three at three yards and two at 50 yards, then the average is 21.8 feet which aren’t close to either range you fought at. Second, the statistics only offer the range at which the officer was shot and killed, not where the gunfight started.

The three shots in three seconds seem to be pulled out of thin air, and I can’t seem to find any statistics to back those numbers up. The Greenwood mall shooting show they don’t matter anyway.

While training at close range with your EDC is important, it’s also important to step outside of your comfort zone. Work to a standard and increase your effective range. It cements my decision to carry an optic-equipped firearm even more and to train at various ranges to ensure I can protect myself, my family, and my community.

If you want to practice your long-range shooting abilities, try the Greenwood drill. You’ll need a target that represents the torso and head of a human, preferably the upper thoracic cavity where the heart and lungs sit. Set the target up, grab a timer and march back to 50 yards with at least ten rounds of ammo loaded in your carry gun. Holster and conceal the firearm. 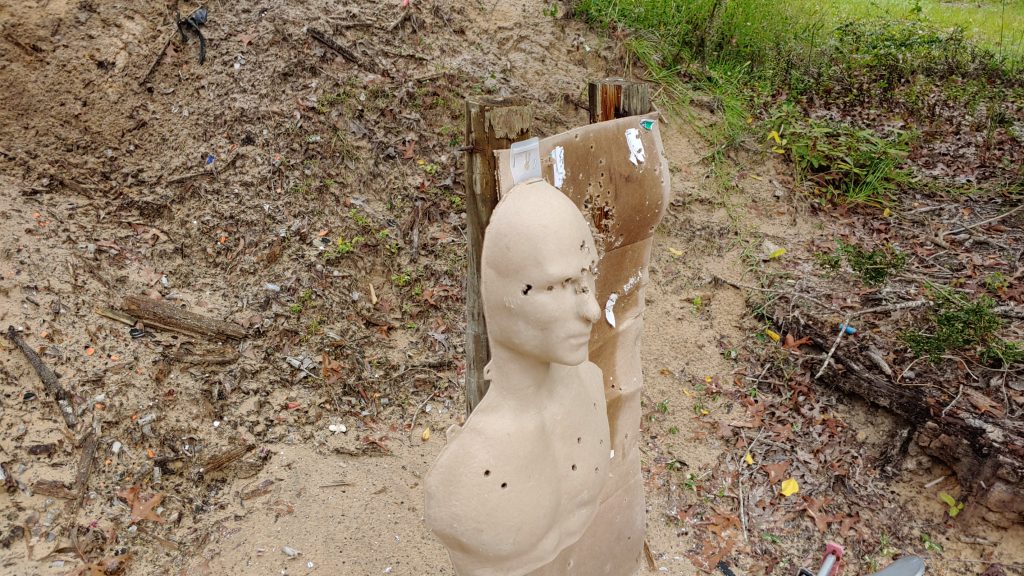 Set your par time to 5 seconds. At the beep, draw and engage the target with two rounds. Step forward two yards and repeat the drill. By the time you fire the final two rounds, you’ll be at the forty-yard line.

Accuracy is more important than speed, and it’s better to land shots accurately than get a fast time but still aim to come in at under than seconds per run.

It’s easy to get complacent, and I know I’m guilty of it. Sometimes it’s a lot easier to slip a .380 LCP in the pocket than a P320 on the hip. It’s also easy to get caught in a training loop of doing what you’re good at versus what you suck at. Break the complacency and take no effort in the averages.

An early version of this article used an image of firearms instructor Darryl Bolke. GAT Daily did not mean to imply that Bolke teaches in that manner. That image is one of him teaching a free course on accuracy and efficiency. We apologize to anyone who took this as as an aspersion at Bolke or his curriculum, which are top tier. He is a premier firearm’s instructor, and he can be found here. We have apologized to Darryl directly.