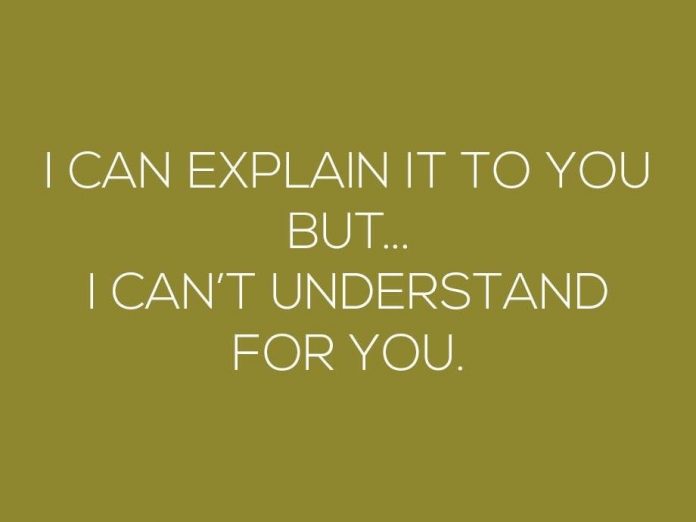 With the macabre background of a local cemetery to generate a properly somber mood, Davis has proposed a superbly asinine method for curbing the violent actions of violent people.

Why is this a terrible idea that would never in the slightest legitimately influence violence rates for the positive in any meaningful way? Let’s count it down.

This over touted piece of vaguebooking is a fancy way to say you are doing something while actually not. There is HIPA and every other legal right a patient has to have their records be kept private except in the most extenuating circumstance already covered by law.

The only database already in place to accomplish screening on this scale is NICS and its parameters are established. If you are flagged as a prohibited person for a mental reason instead of a criminal one it is a rare occurrence. What new magic parameters are going to take a bite out of violent crime? What new situation are we filtering?

So a vague ‘new’ background check with a new fancy title, similar to New York’s SAFE Act, is supposed to stop criminals already happy to ignore rules, like the fact homicide is illegal.

Does Mr. Davis understand just how many types of ammunition their are? Does he comprehend the colossal task he wants to saddle departments with in addition to all their other duties?

Selling anything requires an inventory and sales system. Since this is a government office and it isn’t a retail store the process will probably take as long or longer than any other government purchase.

Do the officers running the store have to have relevant knowledge and experience to answer questions from customers? Probably not. With the exception of those officers that are into firearms technology they have no basis to answer whether a customer is asking for .17 HMR, Hornet, or Fireball.

Are the officers then liable for making mistakes? Selling wrong ammo. People getting hurt. Do they have to stock all ammunition in order not to show a bias, are they allowed to profit from the sales? This is a logistics nightmare anyone sane in the Wayne County Sheriff’s Office is shaking their heads at while trying to grasp the depth of the stupidity.

Don’t make cops do retail. Ask all the retail employees how bad this will be.

This is the money grab. The criminal isn’t buying a 200 rounds pack of 9mm from Walmart, Cabela’s, or Gander Outdoors. But your average firearm consumer is. This move will not impede ammunition acquisition for the criminal element. It can’t, it’s a logistical impossibility.

Starting with the fact you can just leave Wayne County to avoid this brain dead rule and buy from a location with a lukewarm IQ, you can also purchase ammunition online or… steal it! Since this preemptive preventive is supposedly to impede crime, there is a crime that solves that problem.

In reality this is a barely veiled attempt to make buying ammo a pain for the consumer and pocket a few extra dollars for the state. Which will then all be spent by the state on creating an additional logistical nightmare for law enforcement to track by making them into an ammo store.

Mr. Davis you have managed to congeal an impressive pile of terrible ideas veiled by good intentions, I’m not even mad.