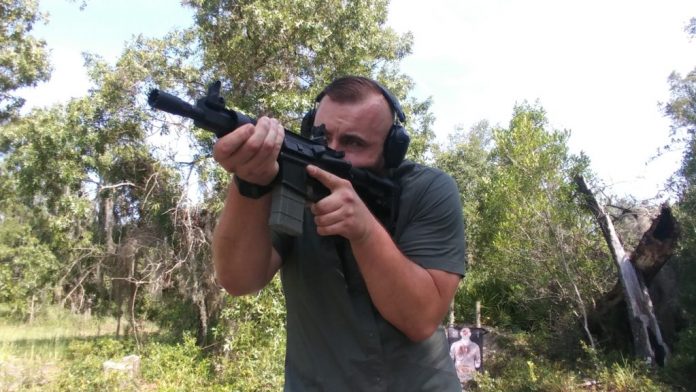 Contrary to the mass media’s hysterical hand-wringing the idea of a ghost gun isn’t all that special. They aren’t a threat and calling them ghost guns is kind of a dumb way to say home built guns. Building guns at home is an American past time and are completely legal. Our country has been doing it since our inception and the hobby has simply grown with the times. 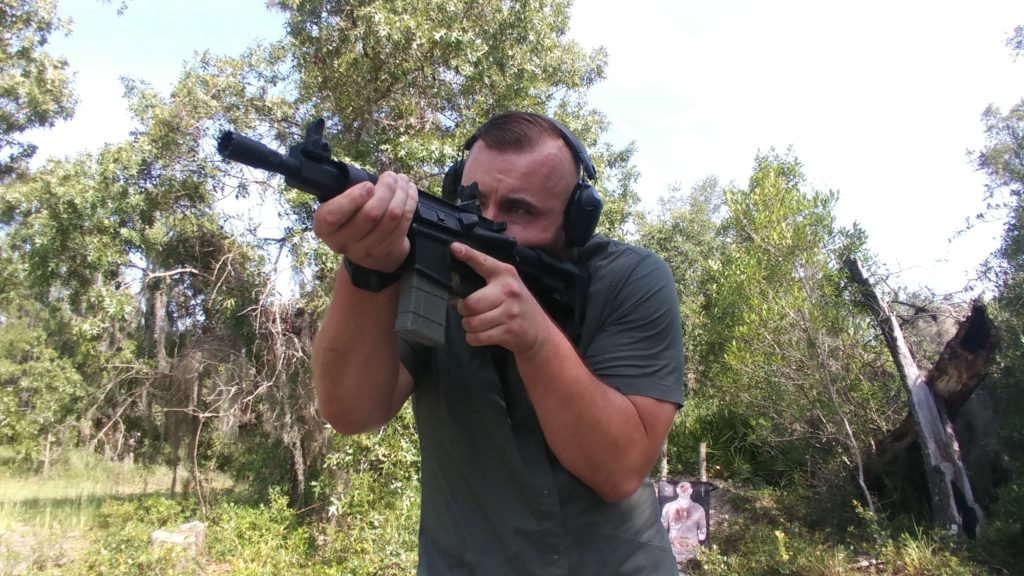 Another source of the hoopla is the fact you can make a gun without a background check. Oh No! A criminal who is willing to use a gun to harm someone will likely have no moral dqualms with stealing a gun. Also, the premise of banning homemade gun itself is ridiculous. If you are a criminal who knows firearms and knows how to build guns and let’s say you want a gun to commit a crime. Would this at all stop of you from committing the crime of building a gun? A few sections of pipe and a nail and you can build a homemade shotgun. These aren’t complicated machines.

The Skill and Tools Required for a Ghost Gun

Let’s go back to that first situation. How many criminals are actually skilled enough in the process to build their own functioning firearm? How many would even know how to build a 20 dollar slam fire zip gun? 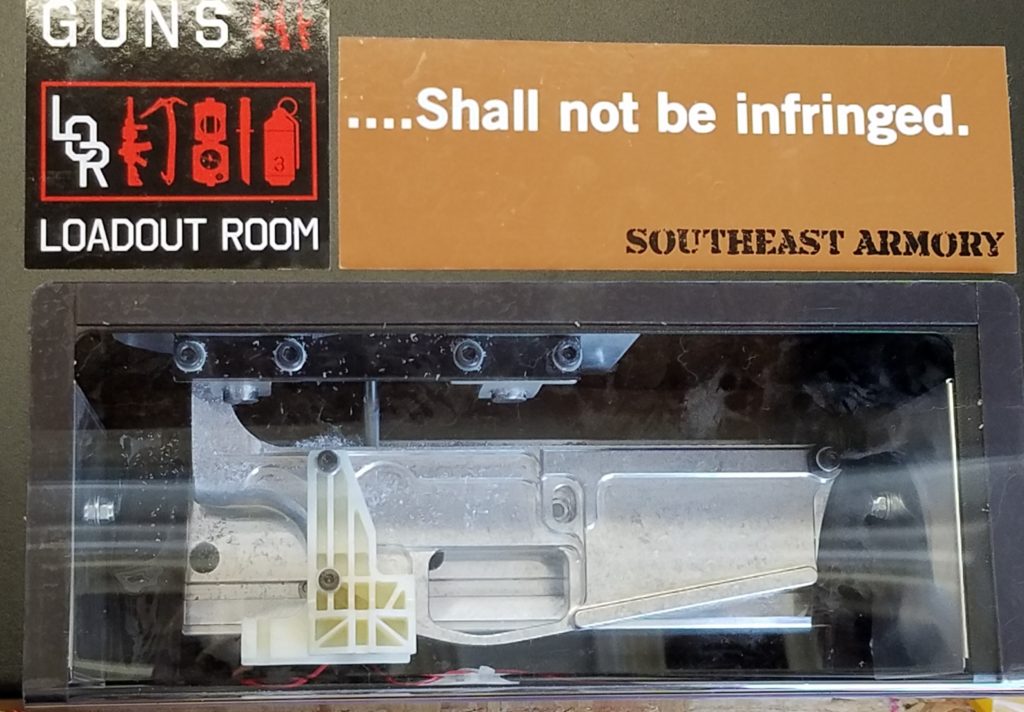 Building a functioning gun like an AR will require a number of expensive tools, including a drill press or router, the right lower, an 80 lower jig, and then the skills and time to know what you are doing. Without a doubt, there are bad people who know how to do this, but they are incredibly rare, as are crimes with these types of firearms.

It’s much cheaper and easier to buy a firearm. Some will say with proper background checks it’s much more difficult to do so! To those folks, I want to introduce you to the concept of a straw sale, and remind you that straw sales are illegal. However, it doesn’t matter because those breaking the law with straw sales are unlikely to ever be prosecuted. When they are, their punishment is incredibly lax, even when it involves the death of a police officer.

What About 3D Printers!

Another source of the Ghost Gun meme is 3D printing guns, a concept that was reinvigorated by Cody Wilson and it would take two articles worth of drama to uncover. However, the current state of 3D printed guns is far from scary. The best current designs are a single shot 380 and massive 22 LR revolver. Neither gun is durable or all that accurate and useful. 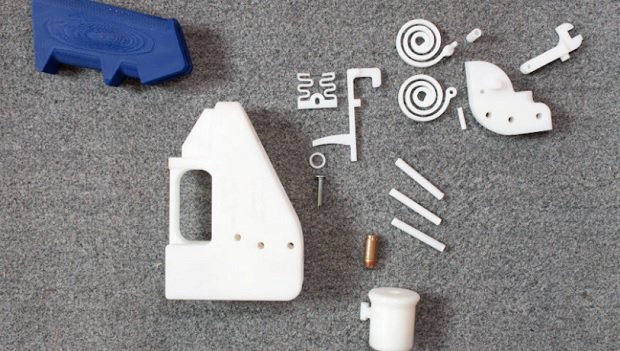 3D printing guns does spell the death knell for gun control, but at this point, the technology is in its infancy and it’s not exactly at Watch Dog 2 levels of articulation. Plus 3D printers are expensive, and there is a lot of skill and knowledge required to use them correctly. Jo Blo criminal isn’t 3D printing guns to commit crimes.

When it comes to building guns of any kind you’d have to be an intelligent and skilled criminal, and let’s face it if you are skilled and intelligent you likely aren’t a criminal. Even then its much easier to buy a gun via straw purchase, on the black market, or simply stealing one than it is to build a gun.

All the banning of homemade guns would do is stop already law-abiding gun owners from building guns. You’ll kill an American hobby dating back to revolutionary war and will not have made your environment any safer. Let’s be honest, the goal of gun control is control, not safety.