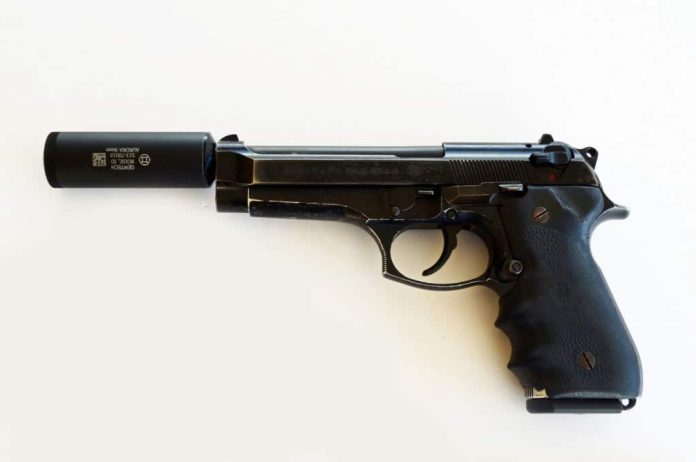 JTF Awesome Team Member Gemtech has a “new to you” silencer out. It’s called the Aurora, it’s cooler than the other side of the pillow and it’s only available as a limited exclusive through Silencershop.com.

The Aurora is based on an older military design that was a military/LE exclusive, but the boys at Silencer Shop convinced them to make small limited runs of these for their customers.

If you are a silencer geek or history nerd, you might want to check it out.

A little history on this little can

For the average shooter looking for a silencer, it’s all about “How quiet can we get?” or “What other calibers/mounting options are available?” Most silencers are not cheap to begin with, and the added $200 tax adds to that price, so shooters typically want more bang for the buck.

Military operators, on the other hand, are less concerned with those factors. Having a totally quiet weapon is a “nice to have”, not “need to have” in most circumstances; particularly if you are a downed pilot needing to E&E in a hurry. There’s generally not a whole lot of room in an aircraft for fancy extras, much less for a full-sized silenced rifle, so a suppressed pistol may be a viable alternative. It lets them accommodate the espresso Machine, too. 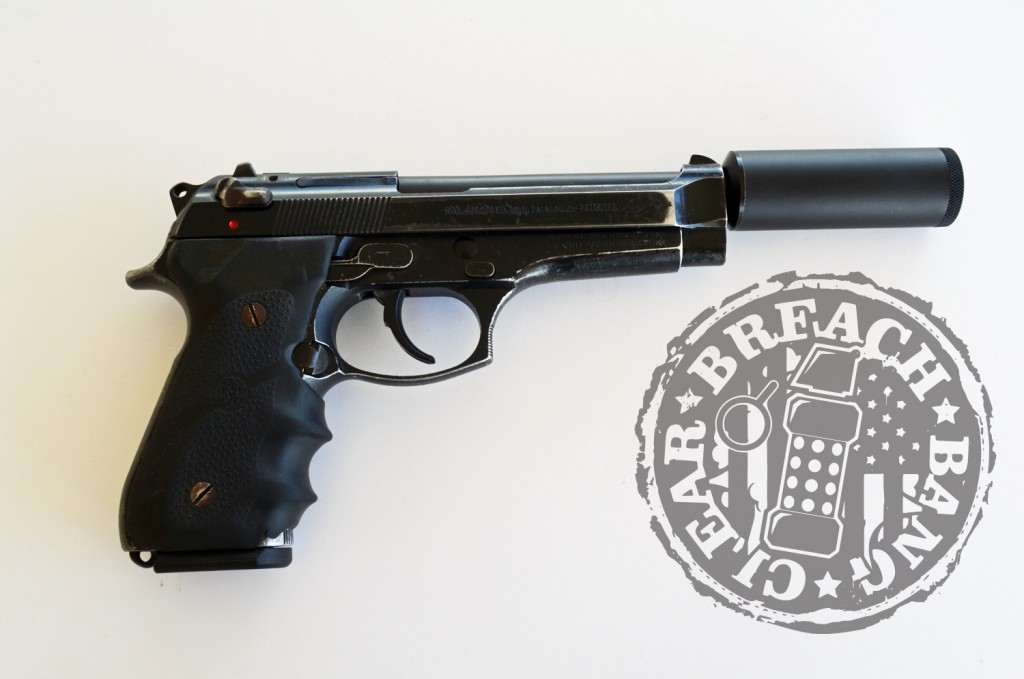 About 20 years ago, Gemtech was tasked with building such a suppressor at the request of the military. The main areas of focus were light weight and low profile. The solution was a short can to fit on the barrel of a Beretta M9 so a flyboy could shoot without alerting enemy forces from a distance.

Instead of baffles, Gemtech relied on wipes. Wipes are typically made from rubber, plastic, or foam. The Aurora’s wipes have an “X” cut through them where the bullet will pass through. This traps most of the gas in a lightweight package. But there are some downsides, however. 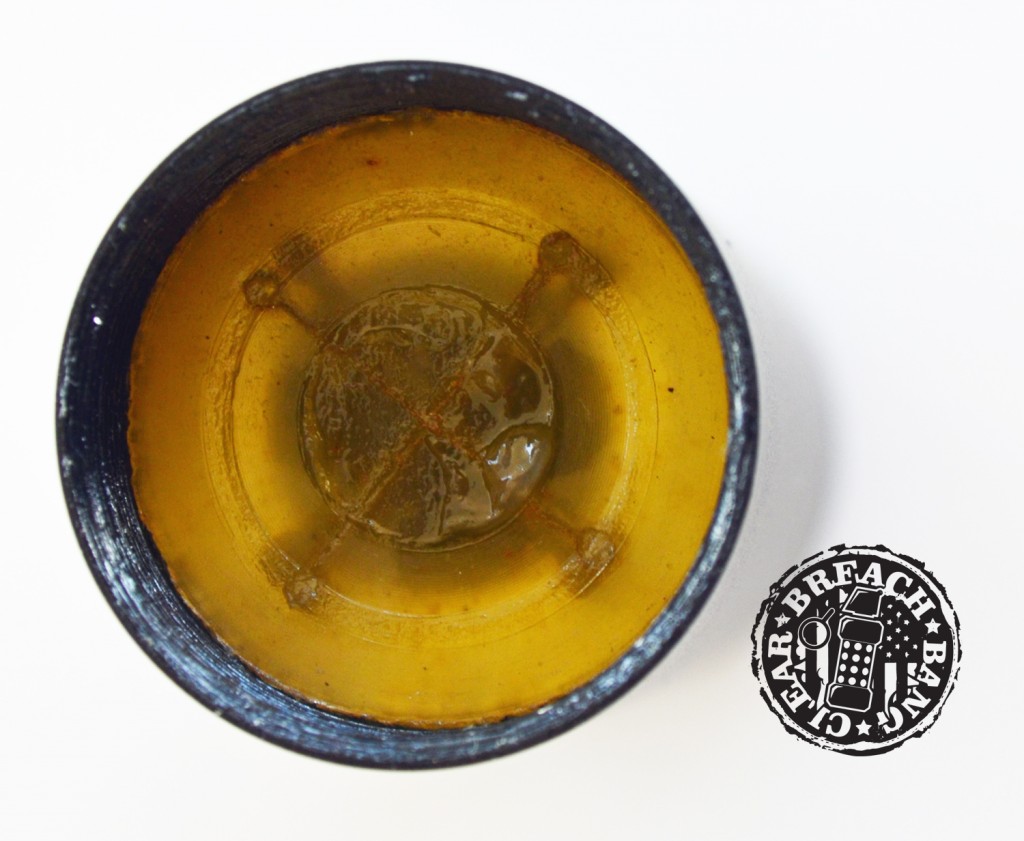 The wipes in the Aurora are good for about a box of ammunition before they need replacement. You can send it back to Gemtech for service or you can take this upon yourself. It’s not rocket surgery. 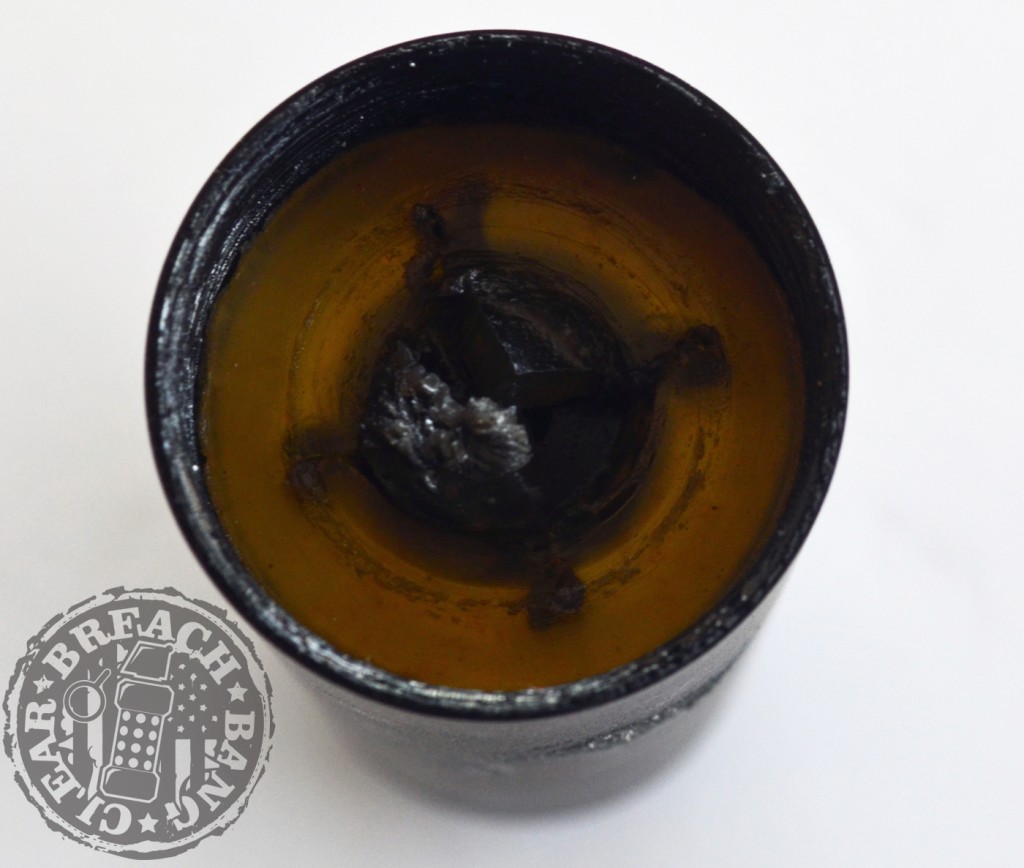 Silencer Shop was good enough to let us finger bang the Aurora for a few weeks. Ironically we got to test it on the actual pistol for which it was intended. 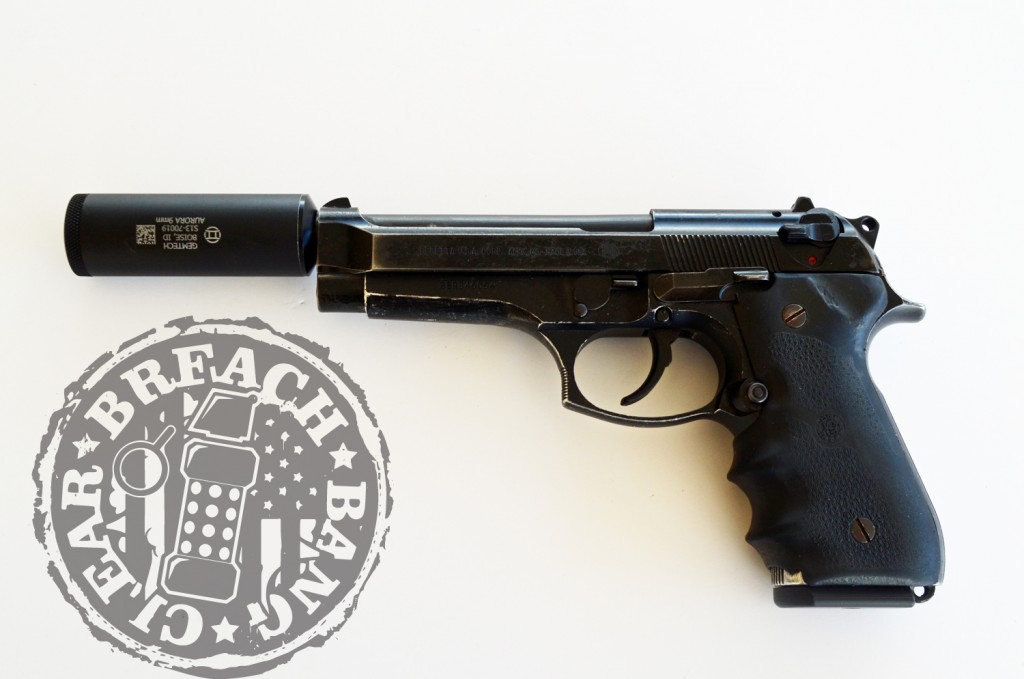 As it was threaded in 1/2 X 28 we had only one pistol on which to run it: a Beretta 92FS with a threaded barrel that the folks at Gemtech threaded for us last year. While it was definitely hearing safe, make no mistake about it–you can tell that you are firing a handgun. It reminded us more of something Jax would have used in Son’s of Anarchy than what we would think a downed pilot would want, but it has a retro cool factor to it. 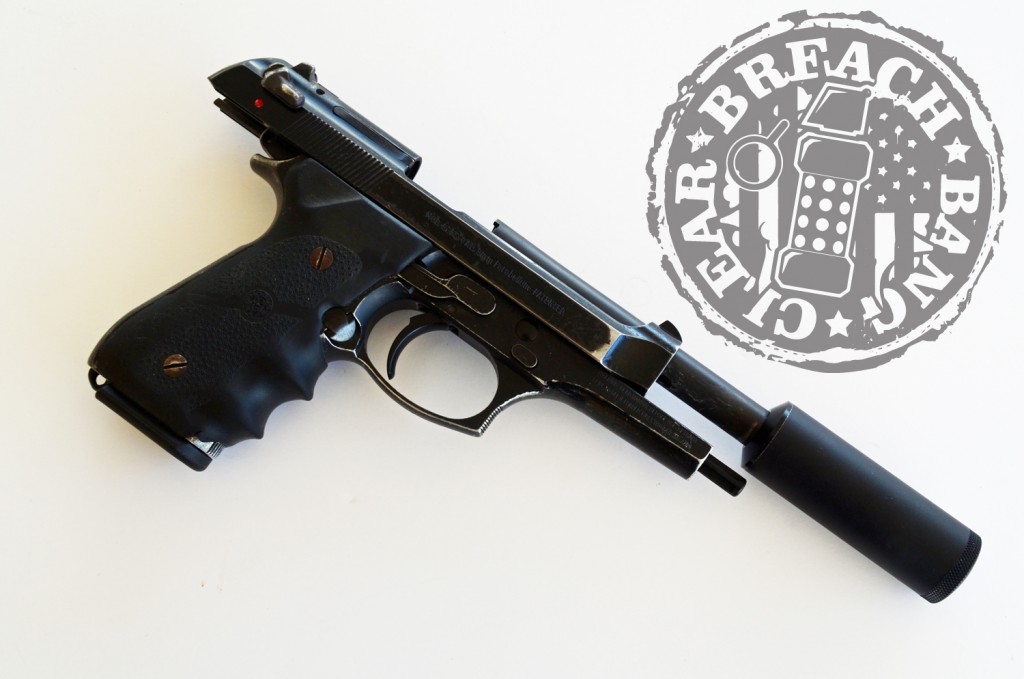 We probably should have set up meters or recorders at a distance to get an idea of what it would be like for a downed fly boy to have to fire one and how far away could it be heard, but we did not have that luxury with this test. 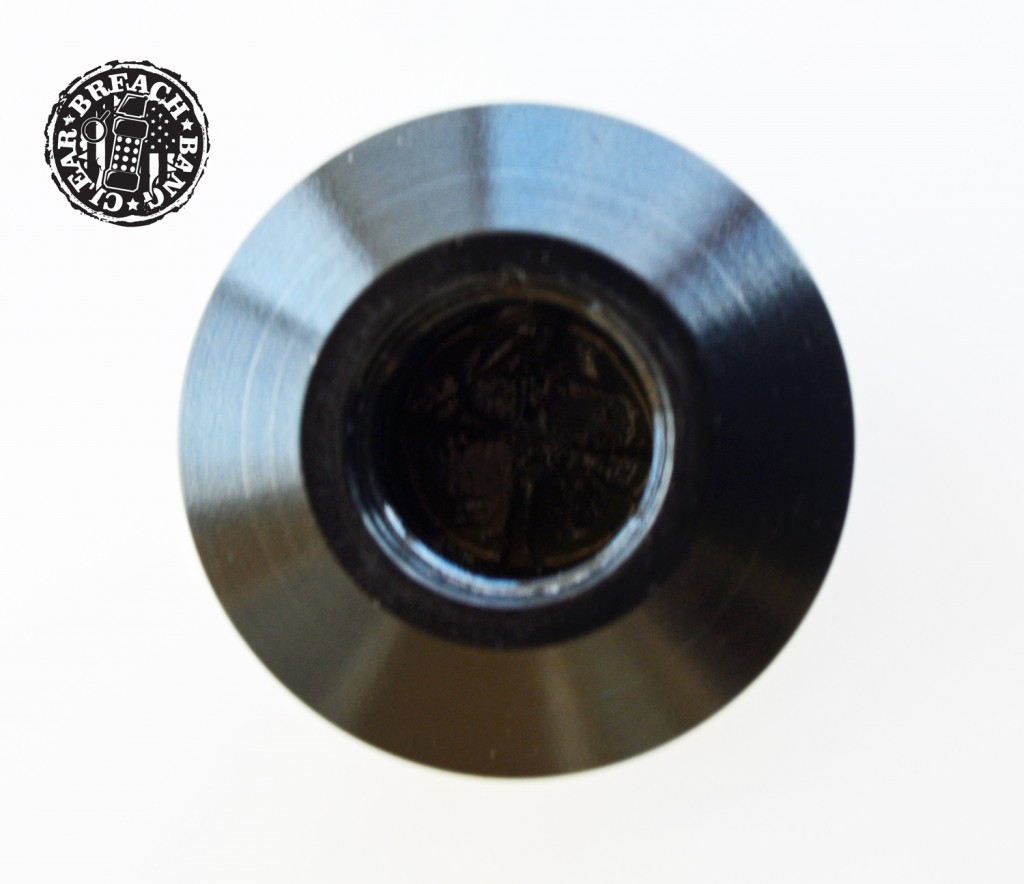 This is an exclusive offered by SilencerShop.com. You will not see it in stock, so our advice is to stalk their Facebook and Instagram pages for a chance to nab one of these.