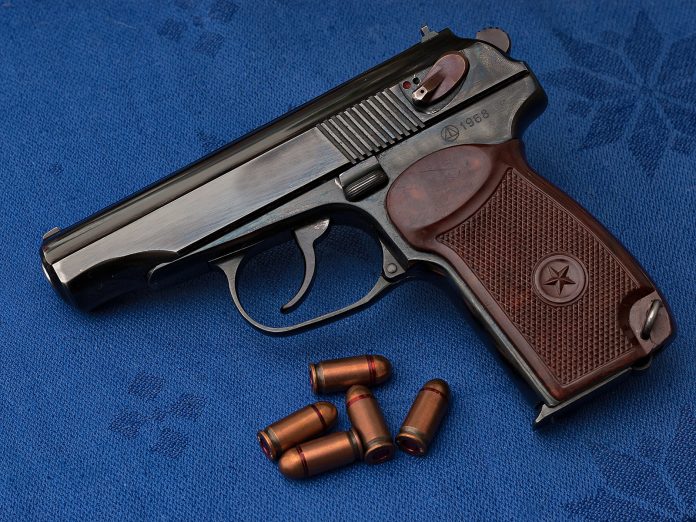 Everyone has an inherent, human right to self-defense. Here in America at least, that right is obviously frequently exercised with the use of firearms. In the gun community, we always say “the first rule of gunfighting is have a gun” – and while that’s all well and good, we should also discourage people from picking guns that are terrible for self-defense. Because let’s be honest, some guns are not good choices for self-defense. Maybe they’re poorly made, maybe they’re a gimmick, but guns like this really shouldn’t be carried as primary defensive weapons.

When was the last time you heard someone say “man, that .22 is super reliable” and they weren’t talking about a Ruger? That’s the big problem with pocket-sized .22 LR autos. First off, they’re just not that reliable. They tend to malfunction, sometimes because of ammo issues, sometimes because of feeding issues. The ammo reliability is really an issue, because rimfire ammo has less reliable ignition characteristics than centerfire rounds.

Option: pocket sized .32 ACP pistols like the Kel-Tec or Beretta Tomcat. 32 ACP is much more reliable than .22 LR, and, in the words of Ian Fleming, has a delivery like a brick through a plate glass window.

I like derringers, especially as engineering artifacts. A lot of modern derringers are cleverly engineered and very nice things to have, especially the models from Bond Arms. But as actual self-defense pistols for the real world? Hard pass. Derringers are tough to shoot well, most are single action, they recoil a ton, and they don’t hold any ammo. They have all the drawbacks of a j-frame and none of the benefits. If you must, get one from Bond Arms, because Bond Arms makes legit good guns. If your derringer isn’t a Bond, it’s probably crap.

Option: A J-frame or Ruger LCR is far better choice, by miles and miles than a derringer. It’s lighter, holds more rounds, is actually easier to shoot, and you’re going to have a lot easier time finding accessories for it.

What’s a gimmick gun, you ask? It’s a gun that’s designed around features that don’t make it better to shoot, easier to reload, or any actual feature that you’d want to have in a defensive pistol. I don’t want to bet my life on “cool engineering,” you know? A perfect example of a gimmick gun is the infamous WASP Derringer pictured from The Matrix Reloaded, or most things that Kel-Tec makes that aren’t the P32.

Options: Buy a Glock or an M&P, don’t be a special snowflake.

I love single action revolvers, but they’re not really “good” self defense choices for the average person. Because remember, the average person lives in the suburbs and drives a crossover or a pickup truck, and probably doesn’t need to shoot a bear or a mountain lion in his backyard. If you do need to shoot a bear or a lion or something, a single action revolver makes a lot of sense. However, for every day self-defense for Average Gun Bro? Not really. There’s a pretty steep learning curve on SA revolvers, from loading to firing and unloading that makes them a poor choice as a primary defensive tool.

1. Eastern Europe milsurp (other than Makarovs)
Let’s get real here for a second. If you’re buying your CCW piece with your C&R license, you need to fix yourself. The big problem with a lot of these former Combloc guns is that they weren’t designed for anything other than capping a dissident in the back of the skull at contact distances. Sure, they’re cool collector items and they’re fun to take to the range, but as a serious self-defense tool? No. Just no. Especially since a CZ-52 is pushing $300 these days, for that price if you shop smart you can get a used Glock 23, which is literally better in every possible sense of being better.

Options: Buy a Glock or an M&P, don’t be a special snowflake.

The moral of this story is that carrying a lifesaving tool because it’s cool or niche isn’t the best idea. The optimal idea is to carry a reliable gun from a reputable manufacturer that has readily available accessories and ammo. Also…since I carry a 10mm revolver, definitely do as I say, not as I do.