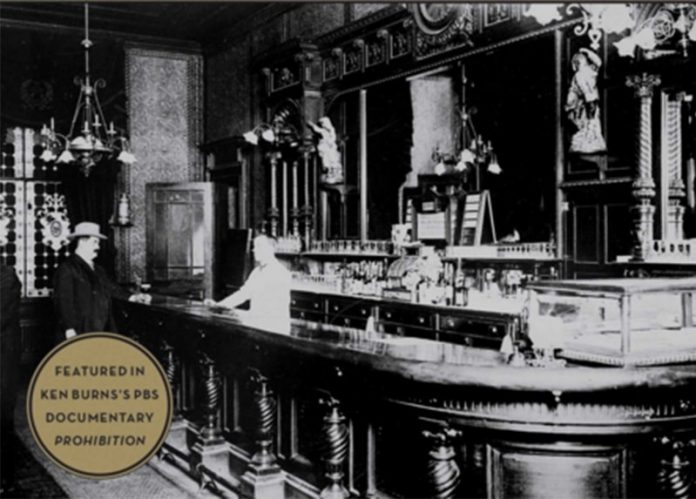 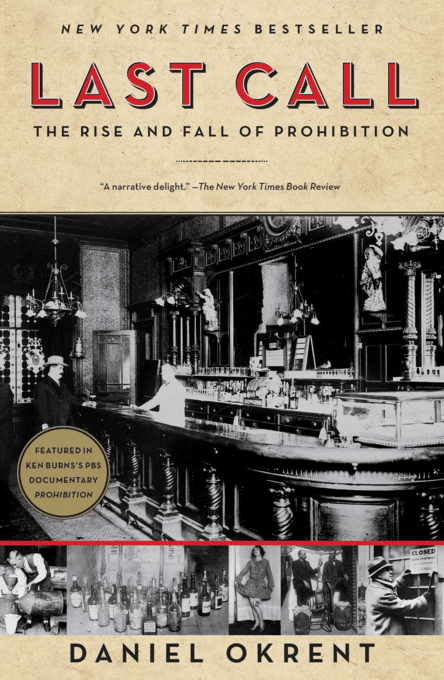 in the American character—namely, the desire to do whatever I damn well please combined with the desire to damn anyone who does what displeases me.  I use first person pronouns there because I share this as a part of my cultural DNA.  The urge to control others goes all the way back to our beginning with the Puritans who came here not so much for religious freedom as for the ability to be the ones to dictate belief and practice.  The conflict that Roger Williams had with this group, leading to the founding of Rhode Island, illustrates this.  And this is something we have worked long and hard to overcome, since the commitment to freedom is a strong element of who we are as well.  The much better part, especially if we understand that doing what we please has to include taking into account the right of others to do the same without our interference.

Take Prohibition as an example of what I’m talking about.  There is a fine study of this episode in our history that I recommend to all supporters of gun rights, Daniel Okrent’s book, Last Call:  The Rise and Fall of Prohibition.  I say this because the long fight to ban the sale of alcohol for personal use and then the repeal of that ban has many parallels with today’s battle over guns in this country.

One obvious similarity is the role of women in both Prohibition and in gun control groups.  As Okrent discusses in the first part of his book, organizations like the Women’s Christian Temperance Union framed their argument as promoting safety for families—in particular, women and children.  It should come as no surprise to us that if the word, gun, is substituted for alcohol, the publications of Moms Demand Action for Gun Sense in America sound like a copy and paste job from the earlier groups.  And this is a warning, since the temperance movements were dismissed as being made up of women who at the period had no direct political power, ignoring the force that disenfranchised people can still bring to bear.

Another warning that we must attend to is the political corruption and dishonesty that pervaded the dry years prior to and during Prohibition.  Okrent details the many politicians at the state and federal levels who were themselves drinkers with stocked cellars, but who voted to ban alcohol thanks to the benefit doing so gave to their public images.  This is reminiscent of advocates of gun control today who claim to be gun owners or who believe themselves worthy of armed protection, while the rest of us aren’t to be trusted with guns.  The former mayor of a northeastern city comes to mind here.

One piece of good news is that we have today the reverse of the situation in the days leading up to ratification of the Eighteenth Amendment.  Prohibition was supported by rural states, while the major cities were wet.  Now we have the advantage.  Despite the large populations in states with onerous gun laws, each state counts as one vote only when it comes to passing or rejecting amendments to our constitution. As I’ve discussed before, the balance at presence favors gun rights by a large margin.

But the key point to take away from Okrent’s book is that personal liberties are only as safe as each of us make them in each generation.  In this country, there will always be some among us who feel the urge to meddle in the lives of their neighbors, and it’s the duty of supporters of freedom to defend the idea that autonomy for each of us requires the acceptance of the choices that others make for themselves.  Last Call is an excellent study to understand this.