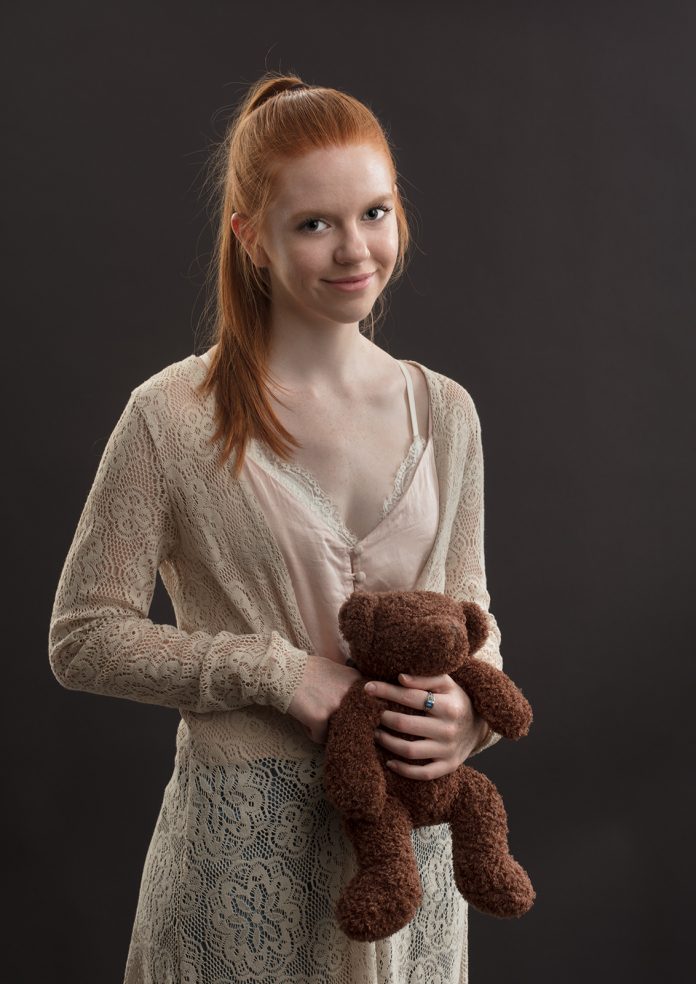 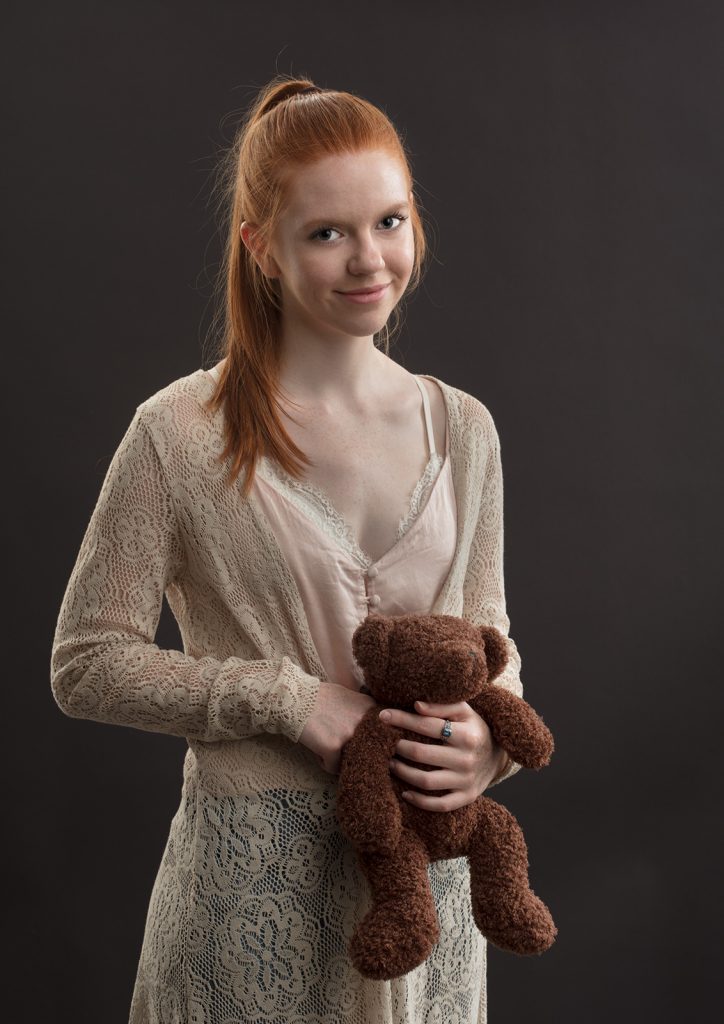 “Real men don’t need guns” is the mantra of many prohibitionists. They envision strong, fit men holding off armed foes like the characters of Hollywood superhero films. To them, the strength of the body and skill in (unarmed only) martial arts are worthy of admiration, but the same martial arts skill augmented by a weapon, be it a sword or a rice flail, is not. They give no thought to the dependence on men this requires of women, most of whom are not world-class kickboxers. Is it unethical to enable women to step into the world without a strong male to keep them safe? 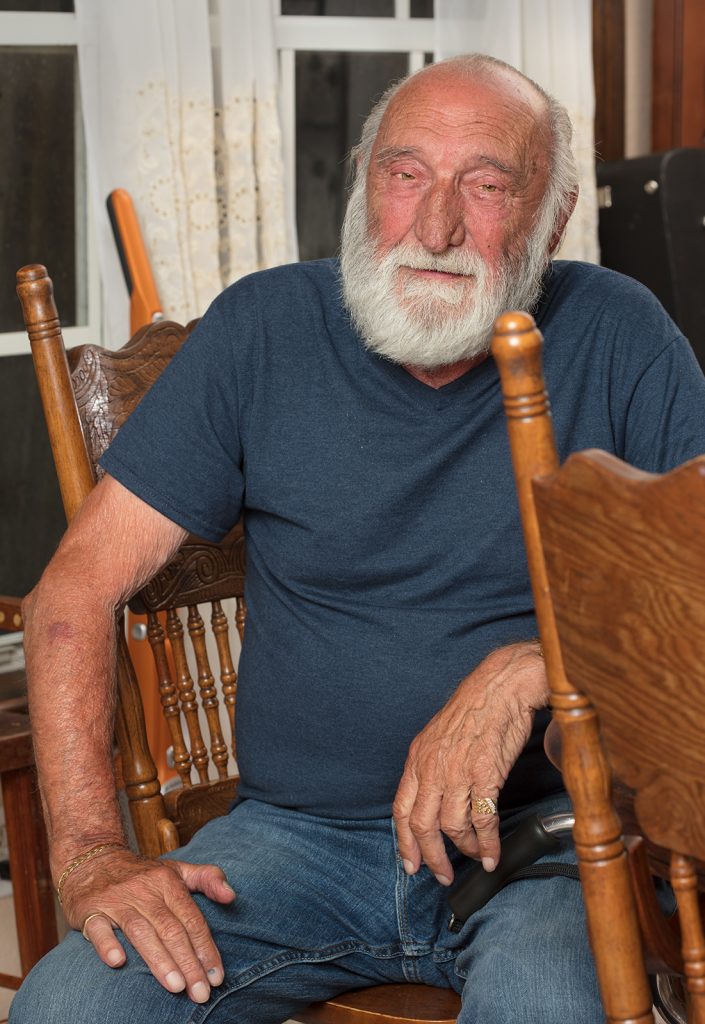 The old men and women, or those who aren’t physically perfect need not apply. At 84, this man won’t be demonstrating any feats of empty hand martial prowess. The same man can be a credible defender of self or family with something as little as an 8-ounce .380 pocket pistol. What’s so unethical about giving the aged the independence of being able to live without bodyguards to shadow their every step? 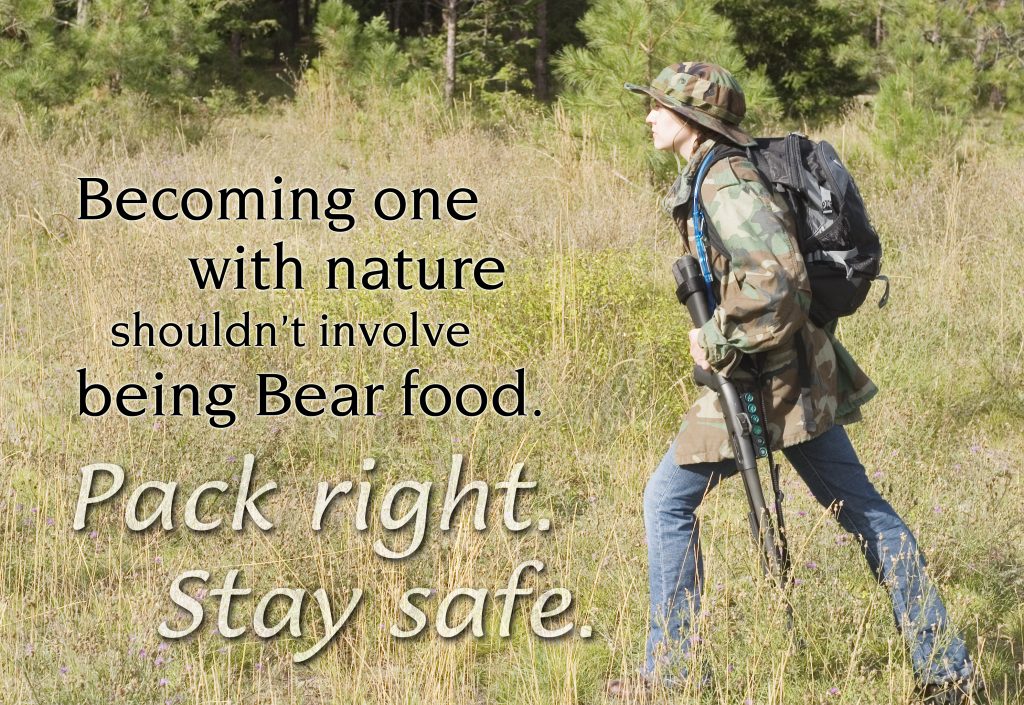 Keep in mind that self-defense doesn’t just involve interactions with hostile humans. Feral dog, coyotes, pumas, bears and snakes are real threats to the outdoorsmen — and have been known to attack people and pets in suburbia. What’s so ethically superior about becoming puma poop instead of using a firearm to drive off or kill the predator. 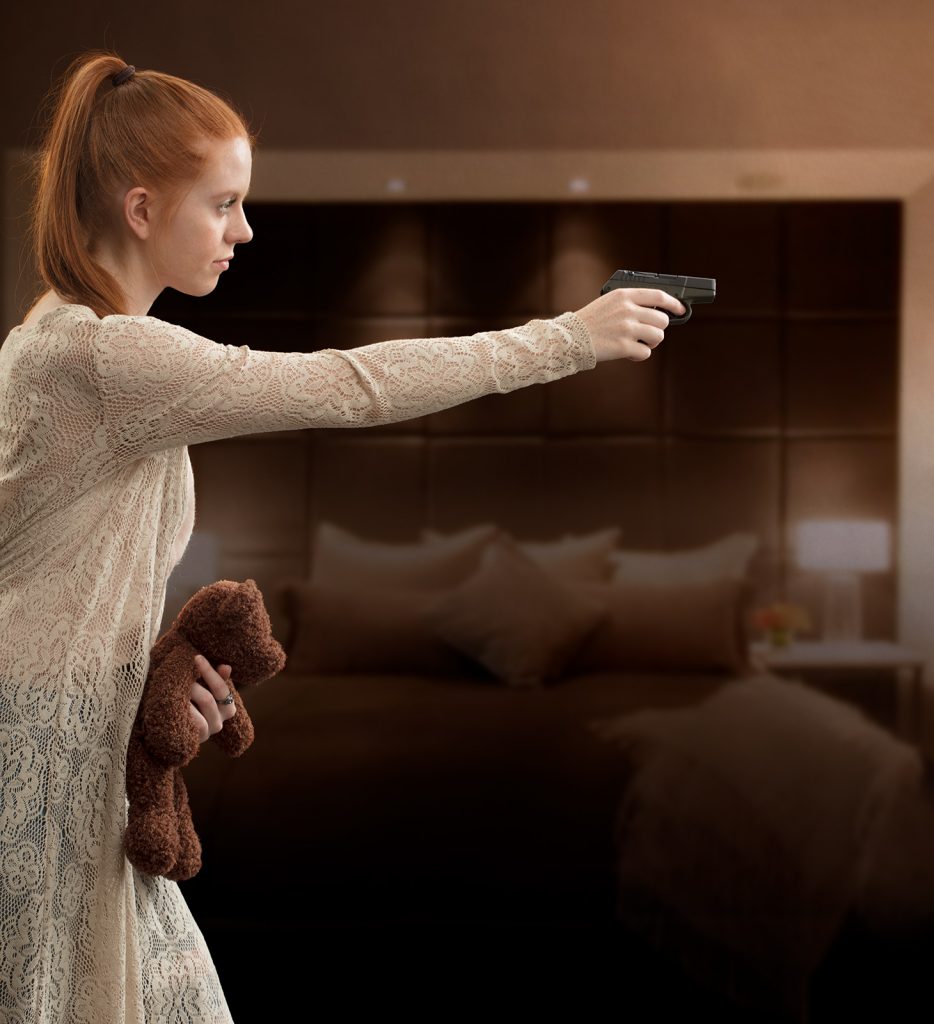 The best feature of any tool is the ability to perform a task competently without devoting a lifetime to specialized training. A person can learn to turn screws by hand over years of practice and building calluses, but using a screwdriver is more efficient. Nobody claims moral superiority in doing daily tasks the hard way by choice. Why would anyone claim the ethical high ground for using bare hands for self-defense — spending uncounted hours of productive time in training — when better results may be achieved with less training and more appropriate tools? At issue is not just effectiveness but also efficiency: most criminals would flee if presented with a gun muzzle, but require the same victim to actually fight if resistance is offered empty-handed.

Nobody claims that drawing is the only real art due to the level of difficulty and that cameras should be banned. Few people would call moving heavy objects on the back morally superior to using a wheelbarrow or a truck. Why try to present armed self-defense as inappropriate, unless it is to claim a monopoly on defensive services through brute force? “You don’t need a weapon, I will protect you” is the creed of both individual and institutional domestic abusers. That’s a good warning sign and a conclusive litmus test for bad intentions. 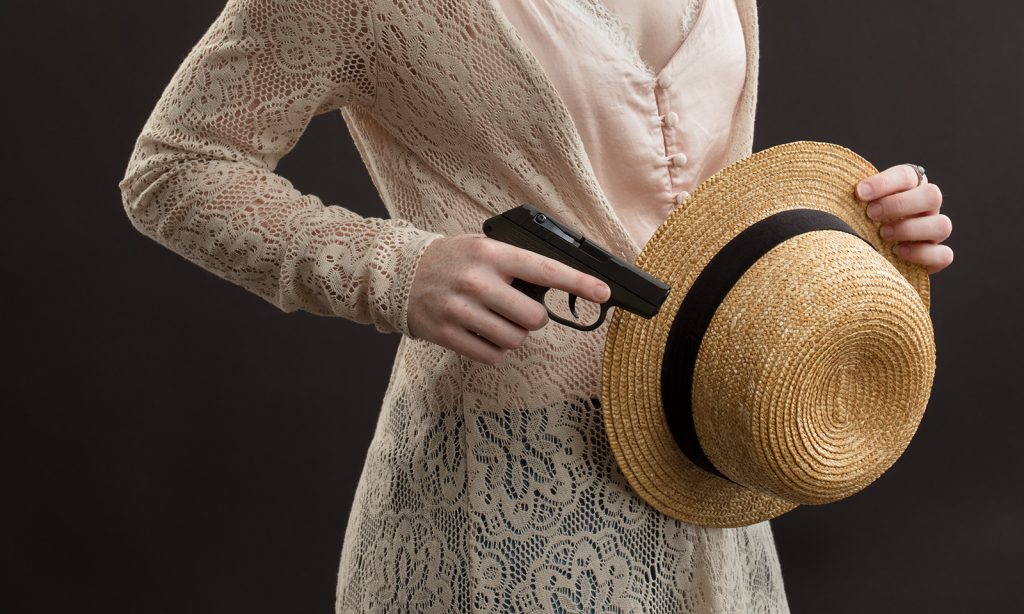 This also explains the special hatred the prohibitionist have towards small, concealable handguns. To them, these low powered but eminently useful tools represent both the loss of control over the safety of others and the unpleasant, often fatal surprise should they themselves turn predator.  Cui bono — the Latin inquiry meaning “who profits?” — has long been a basic step of identifying perpetrators of crimes. Making other people defenseless is a moral crime, and those most guilty of it are usually predators in disguise. 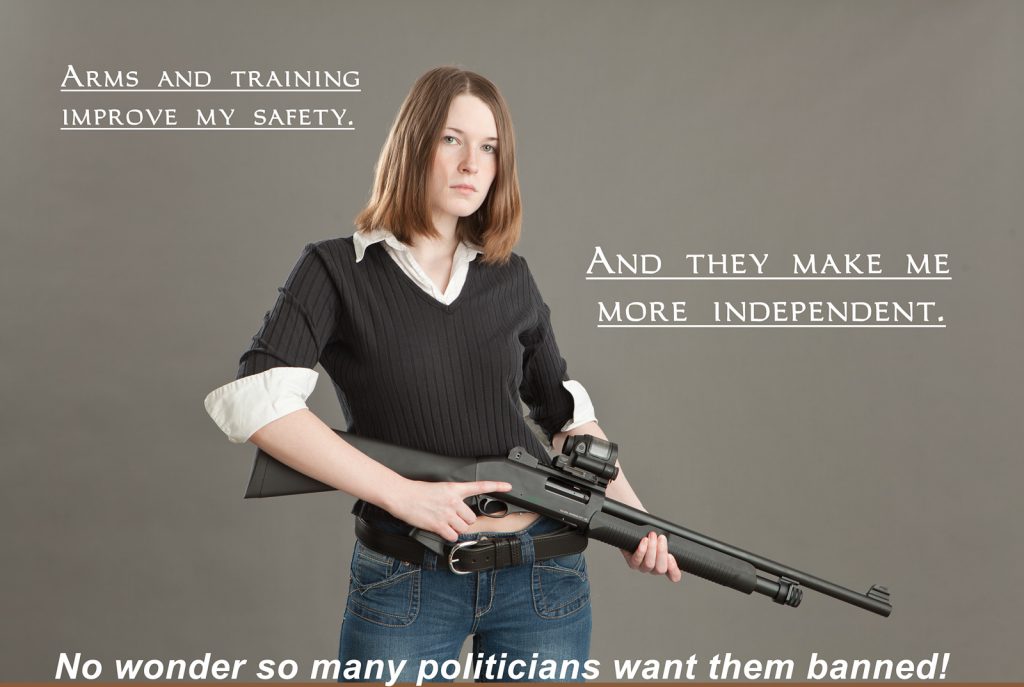 The ethical imperative in making effective small arms and training available stems from personal independence and self-determination being better than abject dependency and incapacity. As a car makes a person better able to make use of the freedom of movement than government-run trains, so do personal weapons give people the freedom to go places without fear of predation being the overarching limiting factor.