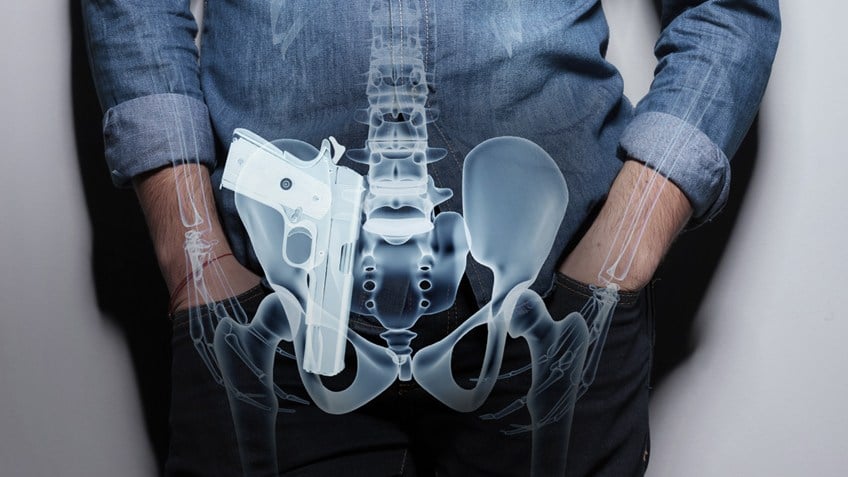 And now, a few words from our friend Chuck Haggard. He doesn’t call the author/article he’s referencing insipid or banal, so we won’t either. Nor will we take issue with his condescending use of the word ‘craze.’ We’ll just say he’s myopic and leave it at that – fact is, we’re glad someone presented an anti-AIWB argument, we’ve been looking for one. We’re just wish it had been more cogent.  Mad Duo

“This is a bit of an open post to the NRA and to the writer of this blog Op-Ed, because the derp, half truth and bullshit posted in this bit is stunning coming from an organization that represents millions of gun owners and gun carriers. Literally nothing Darren LaSorte wrote in this “article” is accurate, nothing. To steal a quote from Tamara Keel; “Other people are doing things differently from me. If they’re right, I must be wrong. I am not wrong, therefore, they must be.” The human psyche’s a pretty zero-sum place. Mr. LaSorte, your Dunning-Kruger Effect is showing, and that’s even more embarrassing than walking around with your fly open.” Chuck Haggard

Here’s an excerpt of the op-ed Haggard is talking about.

“The devotees of the relatively recent appendix carry craze disagree with me. To say that they are somewhat vehement in their beliefs is putting things lightly. They turn a suspicious eye toward me and all of the other daily gun carriers who don’t choose to carry a gun in the most uncomfortable place on our bodies possible. The joke is that appendix carriers are becoming more like a cult than a group of gun owners concerned for their safety and that of others. If you don’t roll their way, you don’t roll at all.” 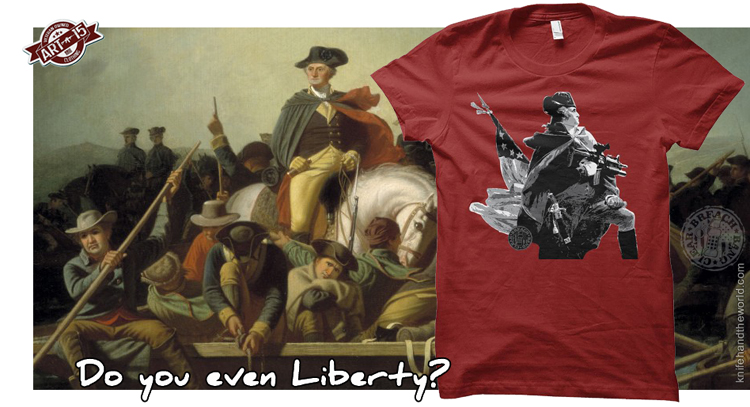 Read the rest of the article here. Be forewarned, it’s a mediocre piece at best – and we disagree with – BUT, hey, at least the dude is pro-gun and the topic is certainly worth discussion. Let’s keep things this side of profane as we debate – in the end we’re happy when anyone carries a gun responsibly (even if they are smarmy about how they do it).

Here’s a counter-argument on the good points – feel free to opine, agree or disagree. Disagreement is where learning occurs (if arguments are made intelligently, in a tone designed to encourage discourse).  http://www.breachbangclear.com/why-carry-aiwb/

Feel free to look for more from Chuck Haggard (who recently returned from a cross country ride Augustus McCrae and Gus Call). Find him on Facebook, Agile Training) or check them out online here. 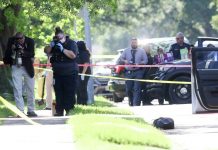