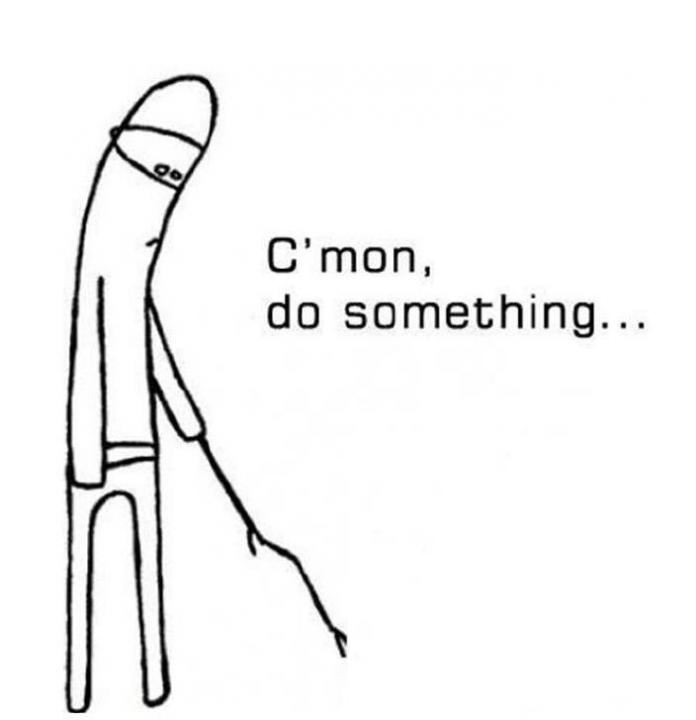 The failures of the same old gun control laws should warn us away from the easy route of penalizing virtually all American gun owners who will never commit a crime with their guns.

“Do something!” begged the crowd gathered before Joe Biden last week in Uvalde, Texas. And who could blame them? Racked with sorrow and fury at the massacre of 19 elementary school children and two of their teachers, they were desperate for answers. Do something! “We will,” promised Biden. But what?

The standard nostrums—more background checks, bans on scary-looking black rifles, bans on so-called “high-capacity” magazines—are always proffered hastily and in the fog of overwhelming emotion. Such laws passed in anger have burdened only innocent people and sometimes resulted in their deaths by depriving them of a life-saving self-defense tool.

Now the House reflexively brings forth the Protecting Our Kids Act, presumably intended to mitigate mass shootings. Each of its six bills is a recycled version of old and failed proposals. One aims to raise the age for legal ownership of semiautomatic rifles and shotguns from 18 to 21. It would surely face immediate legal challenges, a California version of this law having just been declared unconstitutional by a federal appellate court.

The final section of the Protecting Our Kids Act targets a perennial bogeyman of gun prohibitionists: firearm magazines that hold more than 10 rounds of ammunition. A magazine is the removable container (often erroneously called a “clip”) of ammunition. Although the bill exempts—for now—the tens of millions of such magazines currently owned by American gun owners as normal parts of their guns, a version of this law has already served as the first step down a slippery slope to a total ban on ownership. We have a real-life example of how it happened in California, which in a 2016 ballot initiative finally banned ownership of magazines holding more than 10 cartridges.

Most of the voters who overwhelmingly approved California’s Proposition 63 were likely unaware that magazines holding 15 or more rounds have been standard parts of America’s most popular handguns for over 30 years now. They remain unremarkable and legal parts of handguns in most of America today, with no evidence that they somehow cause mass murders. But the lives of Californians who own these pistols and similar perfectly legal firearms changed overnight with the passage of Proposition 63.

In a 2017 federal court decision striking down the California ban, Judge Roger Benitez noted, “On July 1, 2017 [the effective date of Prop. 63], any previously law-abiding person in California who still possesses a firearm magazine capable of holding more than 10 rounds will begin their new life of crime.”

Benitez further observed that “at the preliminary injunction hearing, the attorney for the Attorney General, although well prepared, was not able to describe all of the various exceptions to the dispossession and criminalization components of [California’s law regulating magazines] . . .  the California matrix of gun control laws is among the harshest in the nation and are filled with criminal law traps for people of common intelligence who desire to obey the law.”

If even the government’s own law enforcement experts can’t parse this web of laws, how can the average citizen stay out of legal danger? Nevertheless, the Ninth U.S. Circuit Court of Appeals en banc ultimately reversed that decision, putting millions of Californians back in legal peril.

The lesson here is an old one. The founders gave us a system of government with carefully crafted controls on destructive human passions. When the wrath of mobs becomes the law of the land, innocent people always suffer. The failures of the same old gun control laws should warn us away from the easy route of penalizing virtually all American gun owners who will never commit a crime with their guns. Justice requires us to focus our efforts instead on deterring those very few flawed individuals who commit such evil.

— Timothy Wheeler, MD is the founder and former director of Doctors for Responsible Gun Ownership, and a retired head and neck surgeon.