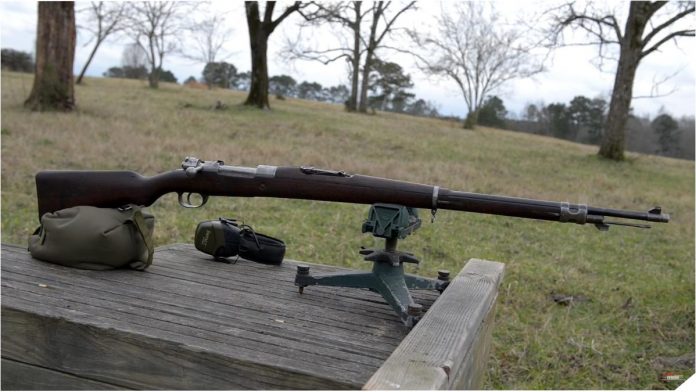 Also known as the 1909 Modelo Argentino, this Mauser has a lot in common with the Gew 98 but has a few subtle differences. Chambered in 7.65x53mm Belgian, a caliber much-loved in Latin American military service, Eric with IV8888 takes a look at the German contract Argentine 1909 in the above video.

Buenos Aires fell in love with Mausers in 1891 and continued their relationship with the turn-bolt classic across a number of variants until they finally phased them out in the 1960s in favor of the FAL. Eric has a few of these old Argentine Mausers, and he says “they all shoot exceptionally well.”