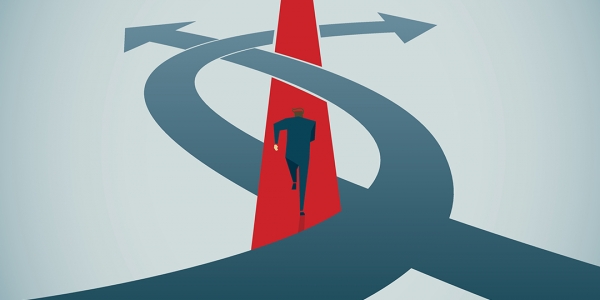 [Ed: Mission creep has been defined as “taking a group away from its original goals and objectives through expansion.”]

As has become the norm, I got an email recently from the American Academy of Pediatrics making a “statement” about the California synagogue shooting. That letter from the AAP President can be found here.

My first reaction was, “Why does a group of pediatricians feel the need to make a ‘statement’ about such an event? Did anybody ask them what their opinion was? Or are they just desperate to stick their noses where they don’t belong? . . . Again. Would they have bothered to make a “statement” about a stabbing?”

What followed were several paragraphs of self-righteous spew, patting themselves on the back for their “advocacy” which they use to “enlighten those in positions of power” and “lift up those who cannot speak for themselves”.

The letter also talks about “our collective work to counter religious and racial discrimination”. Uhhhh, that’s “our work”? Really? I thought my work was—you know—the Practice of Medicine. I don’t know about you but I never got any training in residency on how to run a social justice campaign. Talk about mission creep!

Then there is the last paragraph . . .

“Speaking out is not enough; we must also act. There are common-sense gun safety [sic] policies that can help make communities safer from gun violence—we must support and urge Congress to pass such policies. Gun violence prevention has been a longstanding priority at the highest levels of the Academy. We will keep urging action from our elected leaders until we see real progress.”

Really? We must? I thought California already had some of the strictest gun control laws in the country. But that didn’t stop the bad guy from trying to shoot up a synagogue, did it?

There is no mention of the recent bit of research printed in—drum roll please—our own journal, Pediatrics. This found that parental disengagement played a large role in boys and adolescents becoming involved with gangs and carrying guns.

That right there is some actually useful research into “gun violence”, folks! Did you bother to read your own journal? Nope, because bad parenting being a contributing cause of “gun violence” does NOT fit the narrative.

Did the AAP issue an additional “statement” about all those unarmed Venezuelan protestors being run over by military vehicles because they didn’t have any guns with which to defend themselves from their own government? Surely those are people who should be “lifted up” too, don’t you think? Nope. Crickets.

These people are so intoxicated by their own saccharine self-righteousness that they are blinded to reality and even to their own published research. When ideology and emotion trumps science and fact, there is a major problem—especially with an organization which is supposed to follow “evidence-based” principles. Am I close enough to retirement that I can tell them to pound sand yet?

—’Dr. LateBloomer’ is the pen name of a female general pediatrician (MD, MPH, FAAP) who enjoys competitive shooting sports, including IDPA, USPSA and 3-Gun.  Evil semi-automatic firearms are her favorites.

All DRGO articles by ‘Dr. LateBloomer’ 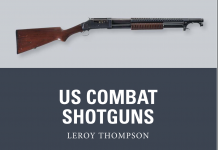