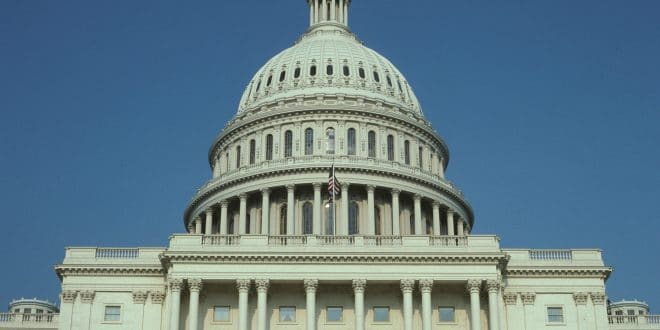 Young said assault weapons are military firearms and aren’t protected by the constitutional right to “bear arms.” Regulation of the weapons is a matter of policy, not for the courts, he said.

States can individually decided whether or not to allow the scary firearms.

Attorney General Maura Healey put out an enforcement notice in 2016 that clarified Massachusetts Assault Weapons Ban and that too was upheld by Judge Young. ‘Look-a-like’ firearms were targeted extensively.

The Gun Owners’ Action League of Massachusetts and other groups that filed the lawsuit argued that the AR-15 can’t be considered a “military weapon” because it is not select fire.

Young noted that the semi-automatic AR-15’s design is based on firearms “that were first manufactured for military purposes” and that the AR-15 is “common and well-known in the military.”

So is the Remington 700, Judge Young, it is ‘common and well-known’ as a company and battalion asset. So are the COTS Barrett M82 and M107, Commercial Off The Shelf.

“The AR-15 and its analogs, along with large capacity magazines, are simply not weapons within the original meaning of the individual constitutional right to ‘bear arms,'” Young wrote.

Historians will note (hopefully) the AR-15, developed by ArmaLite in 1956, was a commercial offering first and was slowly picked up by the U.S. Air Force and Special Operations from those commercial offerings. The M-16, the military exclusive AR-15, wasn’t adopted until 1964.

A well regulated Militia, being necessary to the security of a free State, the right of the people to keep and bear Arms, shall not be infringed.

Militia – a military force that is raised from the civil population to supplement a regular army in an emergency.

But please, Judge Young, tell us more about how the AR-15 and similar weapons are not under the original meaning of the Second Amendment.

It requires no stretch of the imagination to infer that The Framers meant for the citizenry to keep and be proficient with small arms and supporting arms. In modern application the most basic applicable set up is a modern rifle, a sidearm, first aid kit, magazines, armor, and enough ammo and supplies to support a short term (3-Day) mission, action, or operation.

Whether a County Sheriff forms a posse, “Red Dawn” starts from the sky in some manner, or a monopoly of force should not be held by a corrupt government like in the Battle of Athens, the people of this nation have both the right and responsibility to rise to their defense and that of their communities.

Speaking earlier of the British Empire let’s check in there.

After London surpassed the New York homicide rate for February/March knives are on the chopping block.

The “tough, immediate” measures also ban home deliveries of knives and acid, two of the most common weapons in London today.

“No excuses: there is never a reason to carry a knife. Anyone who does will be caught, and they will feel the full force of the law,” Khan wrote on Twitter, sharing his new policies.

#LondonNeedsYouAlive: Don’t Carry a Knife
There are 653,626 teenagers in London – every one of them is important. They shouldn’t risk their futures by carrying a knife. Share this film and help carry a new message: #LondonNeedsYouAlive #LNYA -Sadiq Khan, Twitter 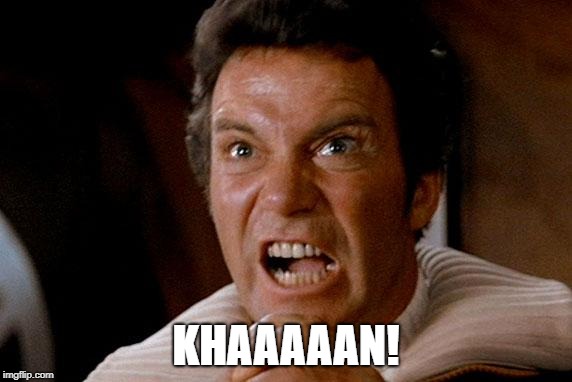 What a time to be alive. A man who ran on stopping ‘Stop and Frisk’ policy has embraced it and wants knife control to supplement the gun control that is working out so well.

Just look at that downward trend… wait a minute…