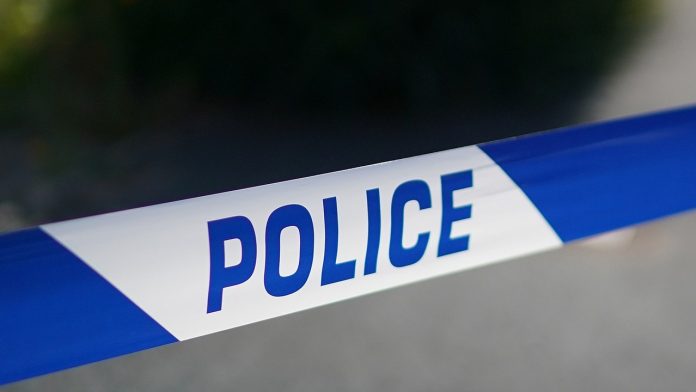 A Texas teen shot herself in the foot with an allegedly stolen AK-47 that she had stuffed down her pants, according to police.

There’s a phrase somewhere about stupid games that some to mind.

Police responded to the scene of the shooting in Harris County on Tuesday at around 4:15 p.m. They found three teens: two 17-year-old females and a 16-year-old male.

Preliminary reports and witness statements indicated that the male had taken the AK-47 from his home and that the teens were handling the gun when one of the females accidentally pulled the trigger, shooting herself in the leg, according to Constable Mark Herman of Harris County Precinct 4.

The 16 year old male then tossed the AK Pistol down a storm drain and when police arrived claimed it was a drive by shooting. Neighbors in the area who witnessed the act showed police the where the gun had been dumped.

Further investigation determined that the gun had been stolen, Herman told ABC News.

The 7.62×39 round apparently struck the girl in the heel and did a fair amount of damage. She was transported to intensive care and both she and the 16 year old male are facing burglary charges for the firearm. The third person, another 17 year old girl, is being investigated also.

Lessons to take away.