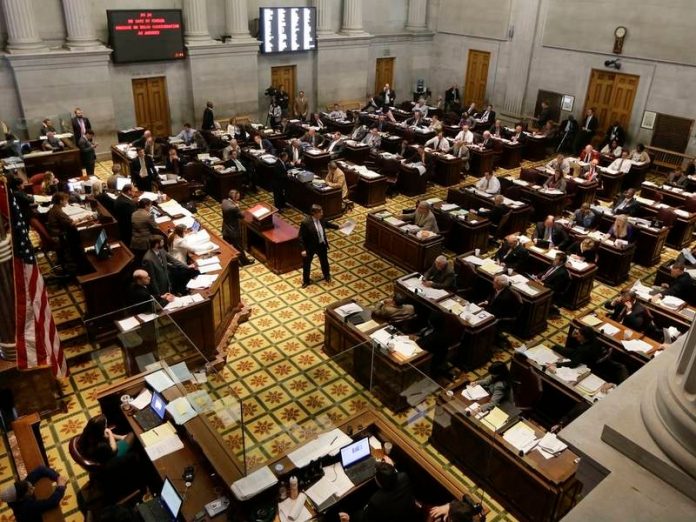 Concealed carry licenses may become optional equipment for Tennessee residents who are legally able to own a handgun.

Governor Bill Lee, joined by several key members of the Tennessee legislature, announced today a new bill that will allow a constitutional carry law in Tennessee.

The bill will be introduced as an administration bill, however the Governor acknowledged many in the state legislature have advocated for this change as well.

What’s an Administration Bill? It is legislation proposed at the specific request of the governor by the head of that legislative body and not by a normal legislative member. It is the strongest possible support a governor can give to a potential law since it is coming at their request and with their direction to its drafting.

The right to carry and stiff penalties for behavior contrary to that of a good citizen. Seems alright to me. Tennessee would be the 17th state to legalize carry for residents. Permit would likely still be issued at request for reciprocal purposes, as is the case with the other constitutional carry states.