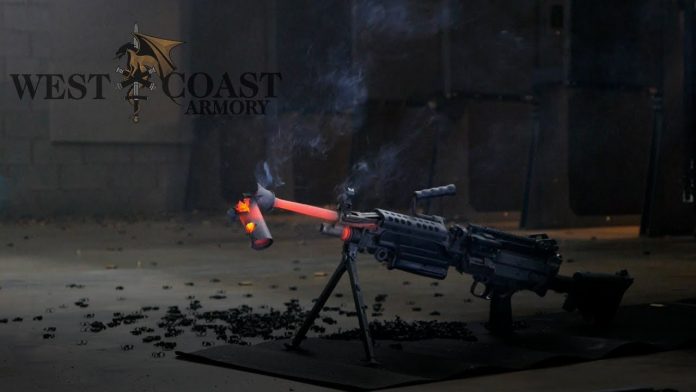 Suppressor durability is an often discussed topic these days.  As technology, metallurgy and mounting systems change, so too the rate of ablation on these cans change.  The same effect is true of rate-of-fire, with full-auto creating a far more harsh environment within the tube than slower rates of fire.

As companies pour more money into R&D and advanced manufacturing techniques such as orbital laser welding, more and more suppressors are “full auto rated”.  As with any consumer device, that isn’t an unlimited guarantee, as we’ll soon see.

The below video from YouTube channel West Coast Armory shows what happens when you attach a Silencerco SWR suppressor to an M249 SAW and attempt to run a 700 round hate burst through it.  Get some suppressor meltdown!