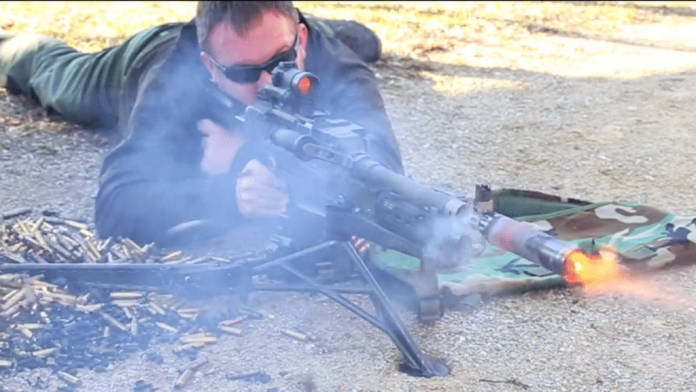 Wisconsin-based Griffin Armament made waves last year when they released their modular Optimus suppressor. But instead of sitting on their laurels, they forged on. Their latest is the Alpha. It’s a user serviceable, lightweight (14.5oz), multi-caliber can. Griffin Armament claims the Alpha will effectively run .22lr to .300WM, and about everything in between. Some may say (to include a handful of our minions) that a centerfire suppressor doesn’t need to be user serviceable. And while that’s probably the case for most circumstances, Griffin Armament makes a compelling argument for its usefulness in the video below. 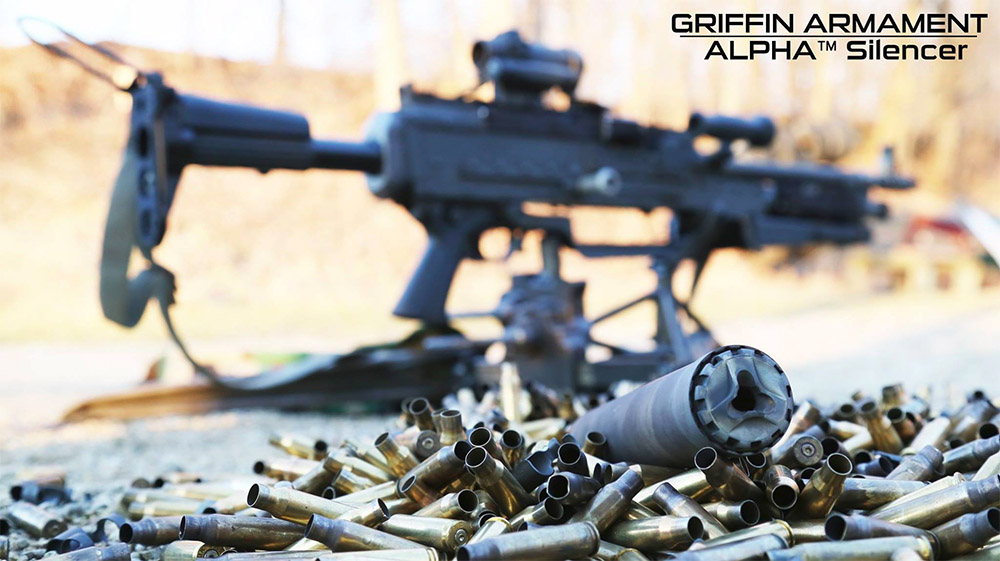 Here’s what Griffin has to say about it:

The Alpha uses 6AL4V Titanium components to drop weight to 14.5 ounces for a .300 win mag rated suppressor that weighs less than most market 5.56mm offerings. The Ratchet-lok front cap and keyed together baffles allow the alpha to be disassembled by the end user for cleaning and ease of service. Traditionally welded construction allowed the greatest confidence because serviceable suppressors were comprised of multiple components that could loosen. The Alpha’s active locking front cap removes this concern and allows end users to remove copper and lead deposits which rob volume and add parasitic weight to centerfire suppressors over time. This allows lead bullets and rimfire use without concerns of damage to the suppressor.