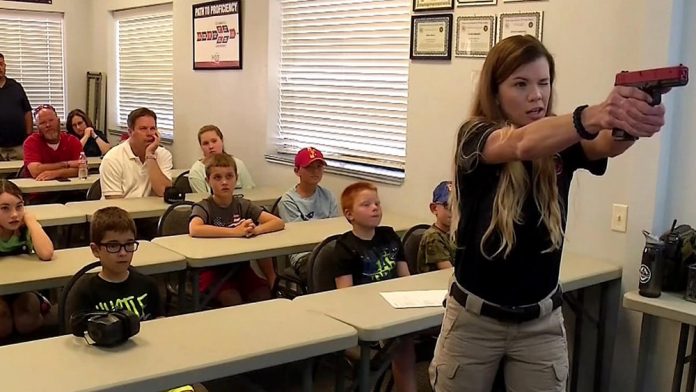 A summer program in Texas is teaching kids of various ages the ins and outs and shooting and gun safety.

Students currently enrolled range in age from eight to 15-years-old. The youngsters meet up at the Shoot Smart gun range in Forth Worth and Grand Prairie once a week as part of the 6-week Summer Youth League.

Cassie Shockey, range manager and program director, said classes at both locations are completely full. Shockey assured the camp is all about safety and proper handling of a firearm, but – of course – is also loaded with fun.

“They all go through the new shooter class the first day of the league and then they get to go down to the range and shoot,” she explained. “We pair them up, so it gives the kids a chance to try the firearm out in a fun and non-threatening way.”

Shockey also said part of their goal is to dispel the myths and misconceptions kids and parents alike may have. Shockey admitted that many of the parents bringing in their kids aren’t exactly familiar with firearms and many of the fears stem from a lack of knowledge.

Michel Cleveland, who has three daughters enrolled in the program, said she was previously one of those moms and was always nervous about guns. She said she wouldn’t even allow her kids to play with water guns.

“I was afraid of them,” she said, “but it wasn’t until I learned how to safely handle a weapon and learn that the weapon is not going to go off on its own. Someone has to pull the trigger.”

Cleveland said she simply wants her kids to be safe, “And we don’t live in a safe world anymore.” 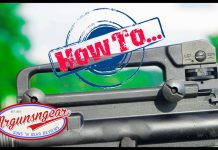 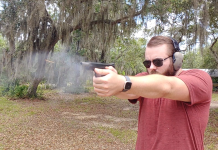 The Top 5 Low Round Count Drills 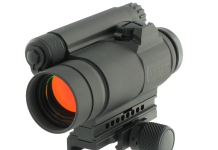